Teenager arrested on suspicion of murder after woman dies 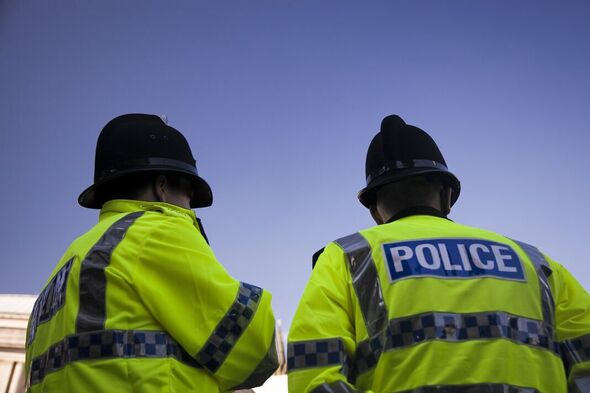 A 17-year-old boy has been arrested on suspicion of murder after a woman was found dead in a house in Hastings.

Officers were called to a terraced property in Hollington Old Lane, in the St Leonards area of the town, around 6pm on Wednesday (January 11) following concerns reported for a person.

A woman in her 50s was discovered by detectives inside the property and Sussex Police have said the teenage boy, who remains in custody after he was detained, was known to the deceased.

Outside the property forensic teams could be seen and a police presence is expected to remain for several days as officers carry out enquiries.

A spokesperson for Sussex Police said: “We attended a property in Hollington Old Lane, St Leonards on Wednesday 11 January at about 6.08pm following a report of concern for a person. Sadly a local woman in her 50s was pronounced deceased upon arrival.

“A 17-year-old-boy was arrested on suspicion of murder at the property and remains in custody at this time. The boy and the woman were known to each other and we are not seeking any one else in connection with the incident.

“We will remain at the property for the coming days and we thank local residents for their support as we carry out our investigation.”