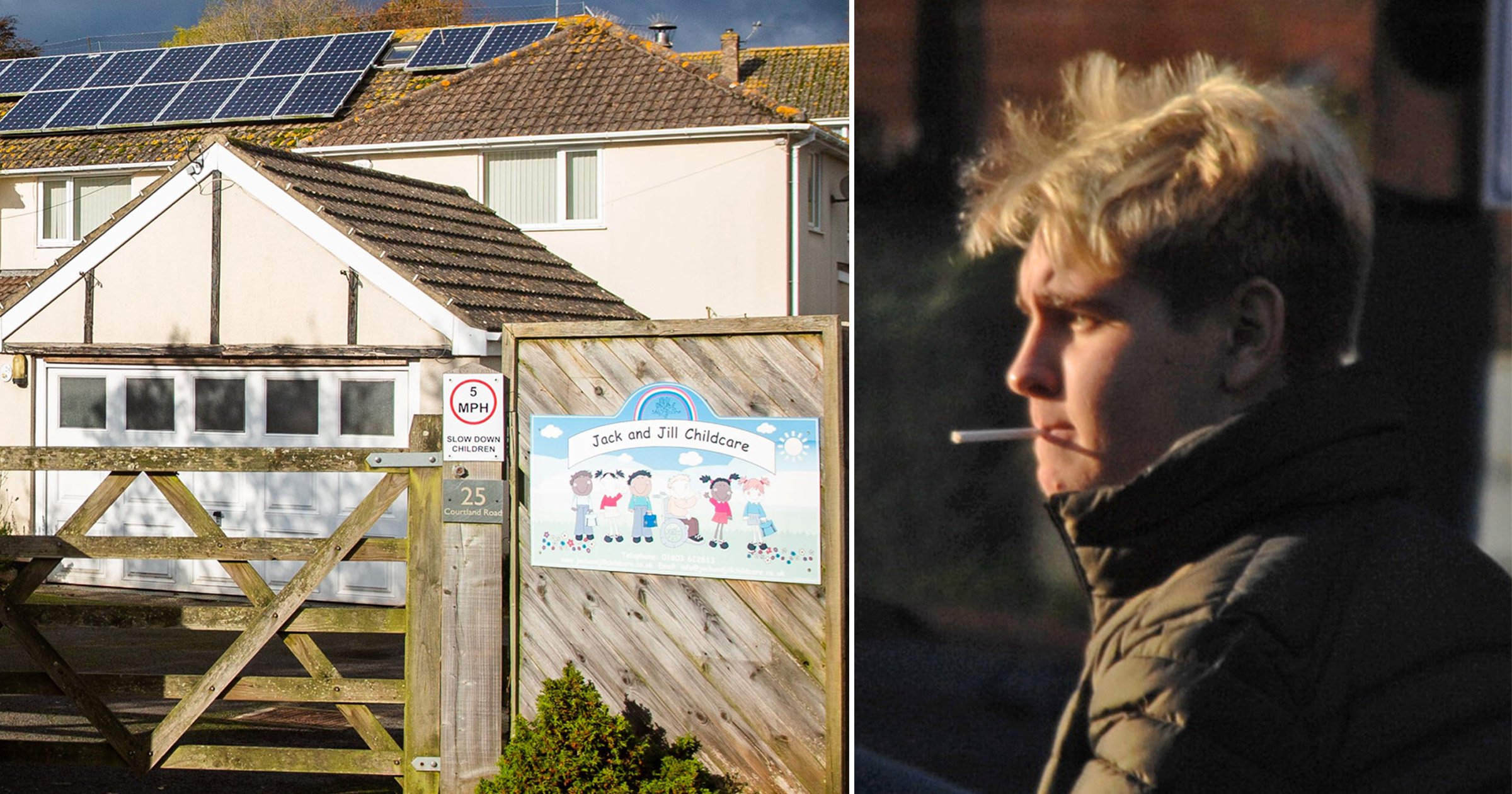 A teenage nursery apprentice accused of abusing children under his care has said there is ‘no truth at all’ in the allegations against him.

Jayden McCarthy, 18, is accused of raping one girl, three, and sexually assaulting eight other children aged between two and four. All the children attended the Jack and Jill nursery in Torquay, Devon, in July 2019, during which time he was a 16-year-old employee.

He faces one charge of rape and 13 of sexual assault at the nursery, and is also charged with two counts of rape in a separate incident five years previously.

During his trial at Exeter Crown Court, McCarthy was shown 13 CCTV clips taken in 2019, which allegedly showed him touching eight children inappropriately.

He claimed he was within the line of sight of other members of staff at all times while working at the nursery.

The prosecution told the court he had made a girl take part in a sex act while changing her clothes in a toilet area not visible to staff.

Giving evidence, McCarthy said: ‘There is no truth in those allegations, none at all.’ He also denied abusing a boy several years earlier at a different location and told the court the alleged assaults ‘never happened’.

The court heard he had said in police interviews: ‘I never touched a child sexually or for sexual gratification.’

McCarthy said he liked working at the nursery because it had a ‘homely vibe’. In two work reviews, one of which was in April 2019, he was described as being a ‘bit too brotherly’ and ‘little bit lazy’.

He told the court he had lost eight stone since leaving the role, and now has an eating disorder as he has a problem swallowing, meaning he can only eat liquid-based foods.

The court heard he didn’t have the ‘best start in life’, and he stated that his mum had struggled with ‘various difficulties, particularly mental health’ which gave him a ‘fairly chaotic lifestyle with no routine’.

McCarthy denies all the charges against him.