Teacher sacked for telling inspectors where naughty children were being hidden 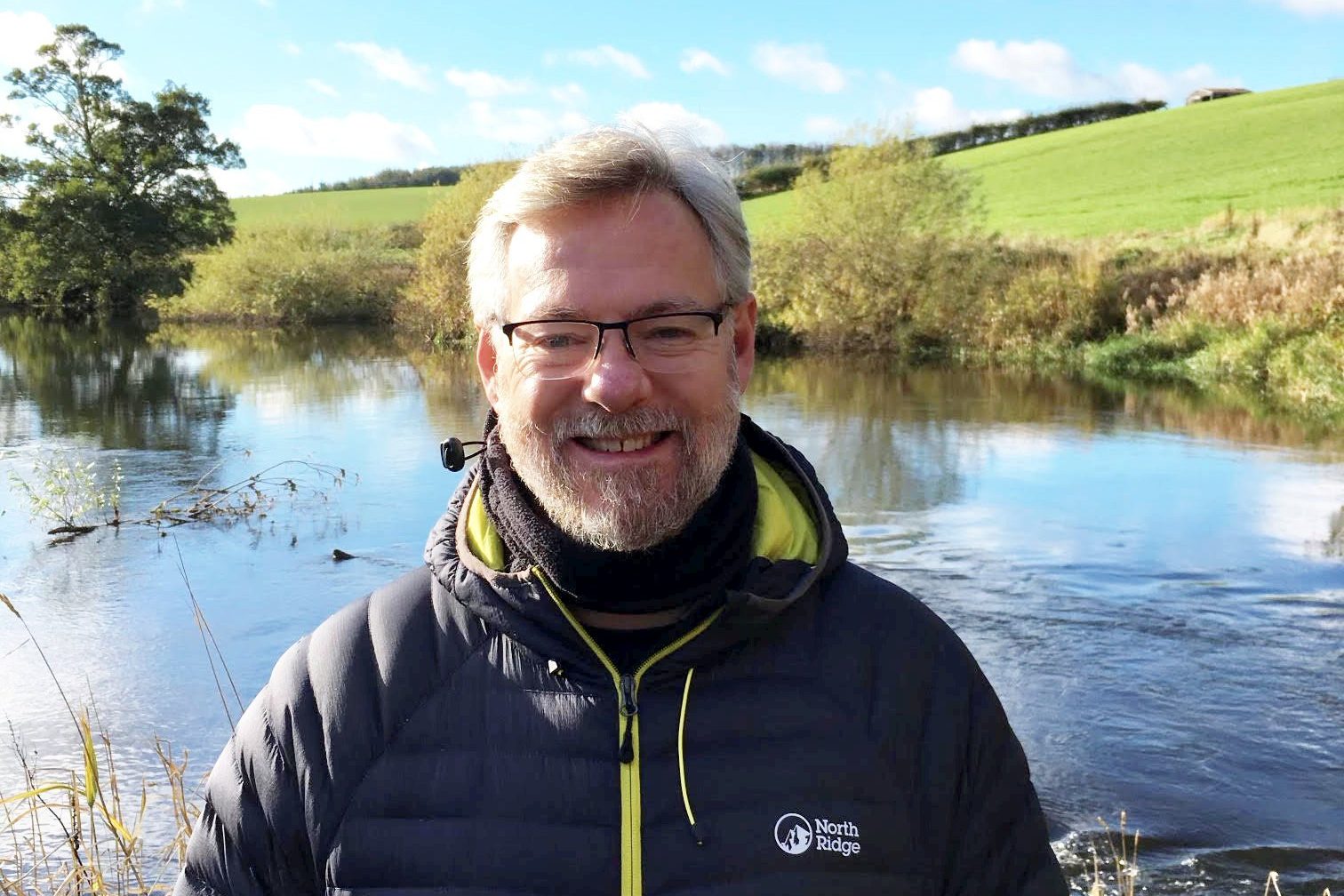 A teacher has been given a £50,000 payout after he was sacked for telling Ofsted inspectors that naughty children were being hidden on the school’s squash courts.

Berwick Academy then sacked the PE and Maths teacher, claiming the remarks were ‘derogatory or offensive’ and breached its code of conduct.

However, the teacher claimed he had raised numerous concerns about the Northumberland school before he was fired.

In January 2018, he contacted Ofsted to warn them that unruly pupils were kept hidden away from inspectors during a visit. The school was later deemed ‘inadequate’.

Mr Thomas took the school to an employment tribunal claiming unfair dismissal, and won earlier this year. Now, he has been awarded £50,122 in compensation.

The headteacher at the centre of the allegations, Ms Widdowson, resigned before the ‘inadequate’ Ofsted report was published.

At the initial hearing, Judge Tudor Garnon said: ‘[Mr Thomas] received text messages from a colleague and parents saying certain pupils, who were known for misbehaving, had been removed from lessons to the squash courts out of sight of the inspection team.

‘Hiding children from Ofsted inspectors would almost certainly amount to concealment of information which tends to show relevant failures.

‘That for him was the last straw. He formally raised his concerns to Ofsted through their online school teachers portal, whilst sitting in his car.’

During the hearing, the school claimed Mr Thomas’s social media posts were the only reason behind his sacking, not his whistleblowing.

However, the tribunal found they were not an ‘indication of disloyalty’ and ruled the internal investigation leading to his dismissal was ‘deeply flawed’.

Judge Garnon upheld his claim for wrongful dismissal, and awarded him £4002 for breach of contract, £42,827 for unfair dismissal, and a further £3,293 for untaken annual leave.