Matthew Lynn urged Boris Johnson to exploit the current spat between the Swiss and Brussels over access to the bloc’s Single Market. The two are currently at odds after Switzerland walked away from talks last week because it would not bend its knee to the bloc’s proposed overarching deal.

He believes this presents the UK with the perfect opportunity to create a new Common Market – which was the precursor to the EU.

Writing in the Spectator he said: “There is, after all, another big country on the periphery of the EU that has just left the Single Market and faces a fractious, difficult relationship with its largest trading partner: Britain.

“There is an obvious next step. The UK should make the Swiss an offer; form a common market.”

He added: “A Swiss-UK Common Market would have three big advantages. 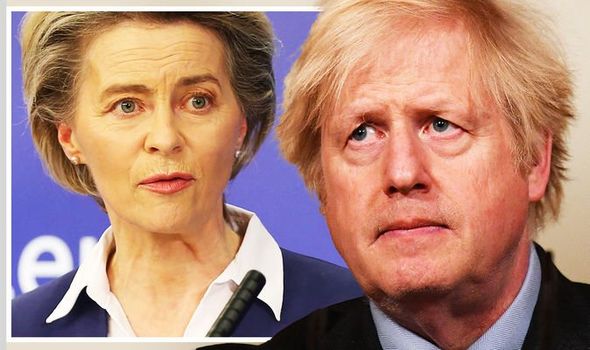 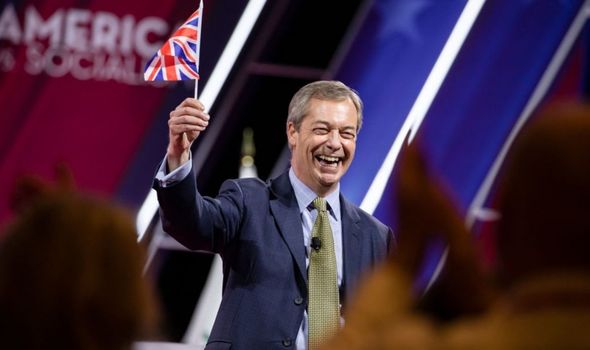 “It would boost both economies, and compensate at least partially for the inevitable loss of trade with the EU as checks and tariffs are imposed.

“It would form a more significant negotiating bloc with Brussels.

“And, of course over time, it would form an attractive alternative to the EU for other countries to join.”

The European Economic Community (EEC), often called the Common Market, was created by the Treaty of Rome in 1957 and aimed to bring about economic integration among its member states. 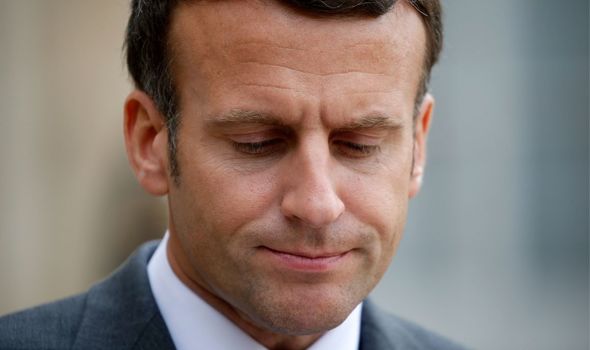 Initially it had six members and was founded after World War Two partly to prevent another conflict in continental Europe.

His death in 1970 paved the way for the UK to join three years later.

The decision was not without controversy and led to a referendum in 1975 – which returned a resounding majority in favour of staying. 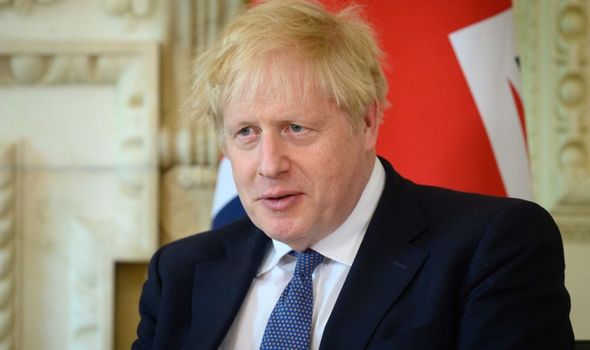 Advocates claimed that the increase in trade allowed Western Europe to flourish while countries behind the Soviet-dominated Iron Curtain fared far worse.

But its desire for continual closer integration and the possibility of a United States of Europe concerned many over what it would mean for the sovereignty of individual countries.

Their vocal worries fell on deaf ears as rampant europhiles pushed ahead with the creation of the Single Market and European Union in 1993.

One former Tory was so outraged that he left the party to join the then-fledgling Ukip. 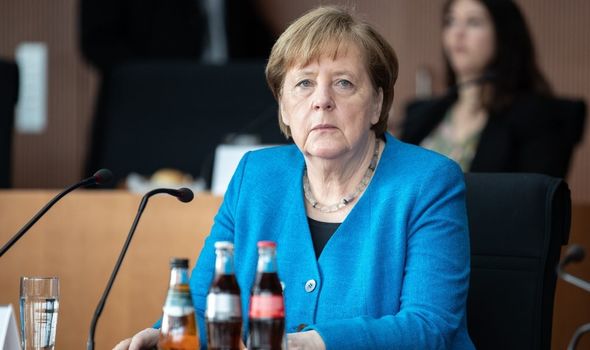 Nigel Farage went on to tirelessly campaign over the succeeding decades to deliver Brexit.

But a return to a Common Market – which has the benefits of free trade without the political baggage – could appeal to many Brits.

Global Britain-supporting Brexiteers have long argued they have no issue dealing with Europe.

They simply detest the anti-democratic EU which they claim harms trade.

Mr Lynn’s proposal could skirt around that issue – allowing both countries to prosper while the bloc languishes behind.