The Nicola Faith vanished on January 27 along with its crew, which consisted of skipper Carl McGrath, 34, and his crewmates Ross Ballantine, 39, and Alan Minard, 20. The bodies of the three men were later discovered and the wreck was found on April 13.

It was located 1.9 nautical miles from Rhos Point, off the coast of Colwyn Bay in North Wales.

It was less than 600 feet away from its last known position.

Mystery still surrounds how the boat sank – and the Marine Accident Investigations Bureau (MAIB) is carrying out thorough investigations to establish what happened.

It’s understood that the boat will be taken ashore to a secure location for further examination before being prepared for a stability assessment. 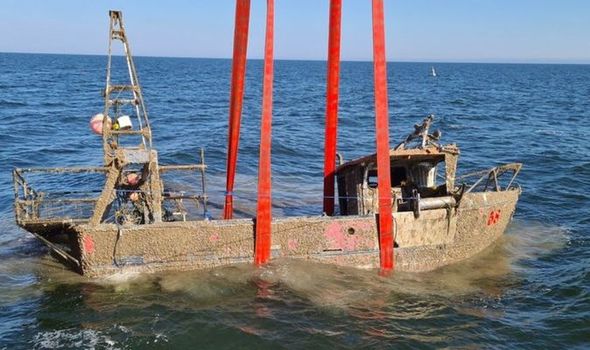 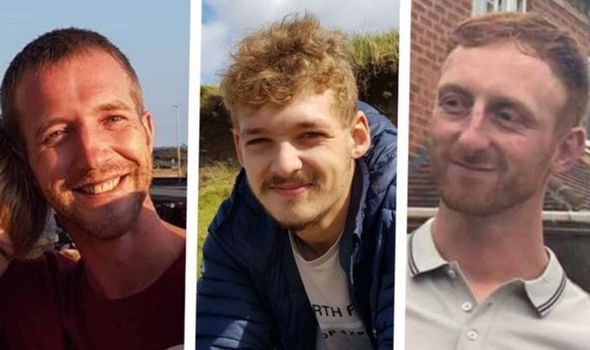 NorthWalesLive reported that the families of the crew will have an opportunity to view the vessel if they so wish.

Chief Inspector of Marine Accidents, Captain Andrew Moll said: “This operation needed to be meticulously planned and executed to ensure that valuable evidence was conserved.

“We are pleased to have achieved that and successfully recovered Nicola Faith.

“The purpose of our investigation is to improve safety. 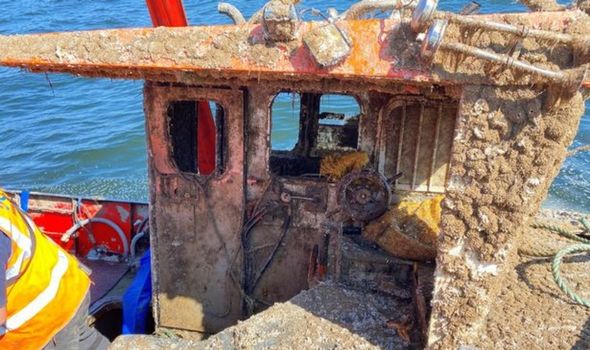 “The next phase of the investigation will be to establish what events led to the vessel’s capsize, the mechanics of how the vessel sunk and why.

“Once the investigation is complete a report which details the findings will be prepared and published.

“As well as providing the families with an explanation, our report will aim to prevent such a tragic accident recurring.”

The vessel was discovered lying on the seabed around a month ago. 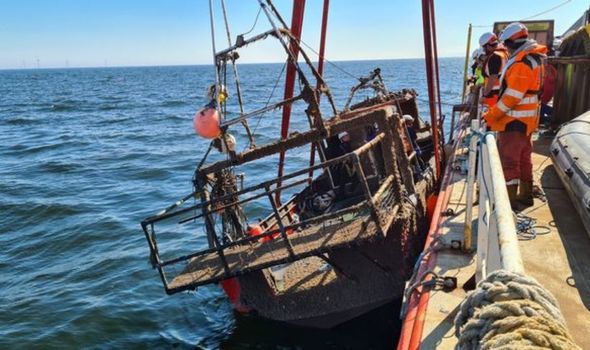 Initially the MAIB said a remotely operated vehicle (ROV) was used to conduct a final survey of Nicola Faith before the recovery work began.

A number of anchors were then laid out and salvage pumps were used to remove a large quantity of seawater from the vessel.

It was placed on the deck of an adjacent ship ready for transportation.

Evidence including fishing equipment and outlying debris was also collected. 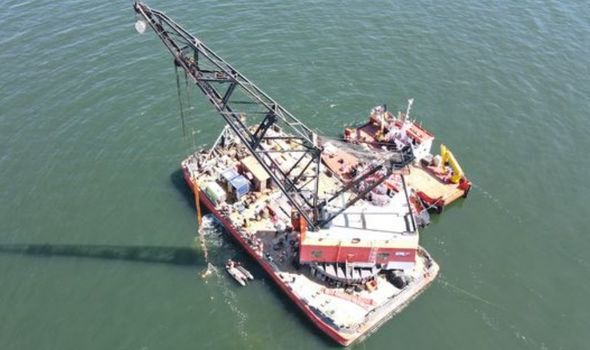 The MAIB said this information will be “crucial” in understanding what caused the vessel to capsize.

Aberconwy Senedd Member Janet Finch-Saunders MS said the operation was a “significant step towards a conclusion” in the investigation.

She said: “This has been an investigation like no other.

“In placing party politics aside for the common good, co-operation between the Welsh Government and I ensured an unprecedented and rapid response which resulted in the Rhodri Morgan research vessel being utilised to help locate the Nicola Faith.”