The train that derailed near Stonehaven struck a landslip before coming off the track and sliding along the ground for 90 metres, an investigation has found.

The Rail Accident Investigation Branch (RAIB) said Wednesday’s 6.38am Aberdeen to Glasgow Queen Street service subsequently destroyed a barrier on the edge of a bridge, leading the front power car and a carriage to fall down an embankment between Carmont and Laurencekirk in Aberdeenshire.

Driver Brett McCullough, 45, conductor Donald Dinnie, 58, and passenger Christopher Stuchbury, 62, were killed, while the other six people on board were taken to hospital. 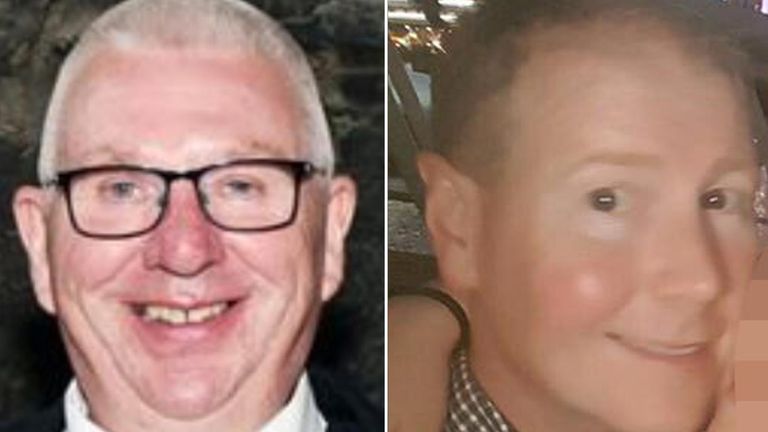 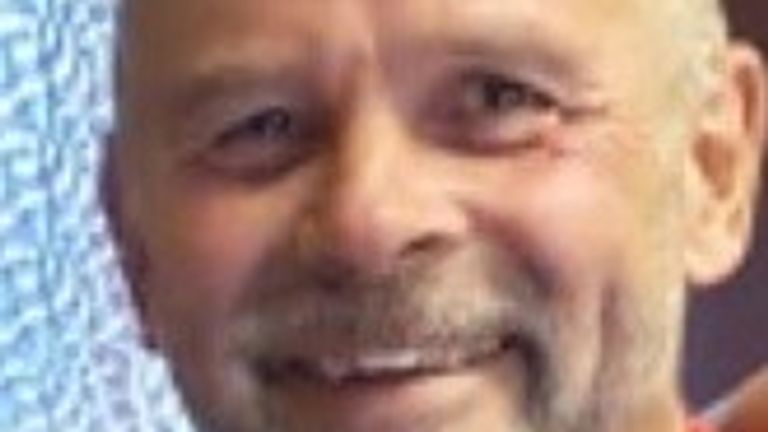 A statement from the RAIB said the ScotRail train had not been able not continue its journey south due to bad weather and so it was rerouted back to Aberdeen over a crossover at Carmont on to another line.

“After travelling for approximately 1.4 miles (2.25km), the train struck a landslip covering the down line and derailed,” the statement said.

“As the track curved to the right, the train continued in a roughly straight line for around 100 yards (90 metres) until it struck a section of bridge parapet, which was destroyed.”

It said the front power car and the third passenger carriage continued over the bridge, then fell down a wooded embankment in the heavy rain.

RAIB said the fourth passenger carriage remained upright and attached to the rear power car, but landed on the first carriage. 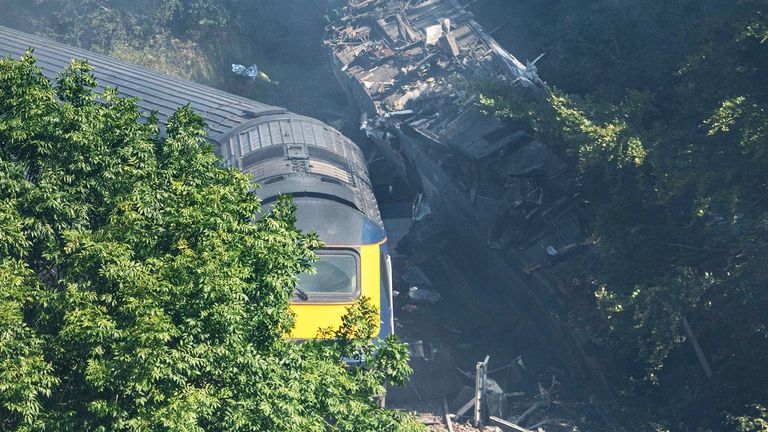 The investigation is still ongoing, and the RAIB said it is collecting evidence to help it identify “factors relevant to the cause of the accident and its consequences”.

It said factors likely to be taken into account include the actions of the people involved, recent inspections of drainage and earthworks in the area, management of the risks of extreme weather, and actions taken in response to previous safety recommendations.

The RAIB did not give a timeframe for when it will publish its final report. A Network Rail spokeswoman said the control centre was alerted to the derailment in the rural area, which has poor phone signal, less than 10 minutes after the incident happened.

She said reports that there were hours between the derailment and the control centre being alerted were “categorically untrue”. Prince Charles, known as the Duke of Rothesay in Scotland, met emergency responders on Friday who were called to the scene.

He spoke to PC Liam Mercer and PC Eilidh McCabe, who were the first officers on the scene, and commended them on their bravery.

Many of the workers, including members of the police, fire service, Coastguard and Network Rail, spoke of dealing with the incident and the sight of burning carriages.

The three men who died are all believed to be local to the area.

Four out of the six passengers taken to hospital have since left the Aberdeen Royal Infirmary, while the other two remain in a stable condition. 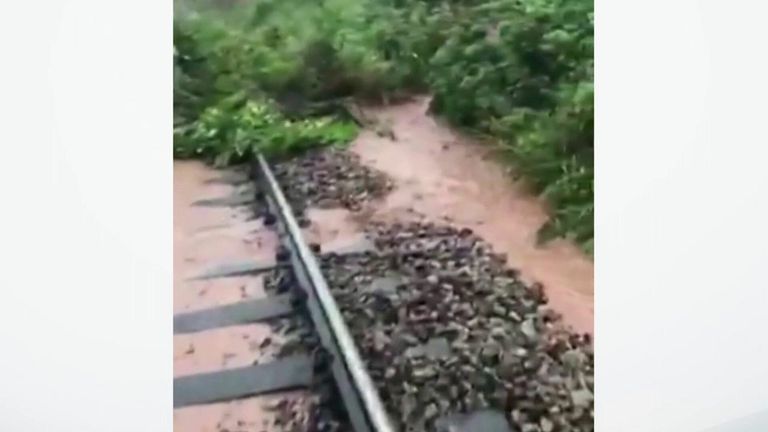 Police Scotland, British Transport Police and rail regulator the Office of Rail and Road are carrying out an investigation separate to the RAIB inquiry.

Network Rail is inspecting trackside slopes across the country as part of a government-ordered review following the crash.