Britain has undergone a huge public spending programme since the start of the pandemic and subsequent lockdown. However, Chancellor Rishi Sunak has now revealed plans to hike up taxes and raid state pensions as a way of paying for the pandemic budget blackhole. He has singled out plans to rip up the triple lock on state pensions to plug a hole in the country’s finances.

Mr Sunak has suggested that he wants to tear up the triple lock which means state pensions rise in line with wages, inflation or 2.5 percent – whichever is higher.

However, Boris Johnson is concerned about performing yet another U-turn, since protecting the triple lock pension system was part of his election manifesto.

Lord Lamont, a former Tory Chancellor, told Sky News that the issue of pensions was “tricky”. 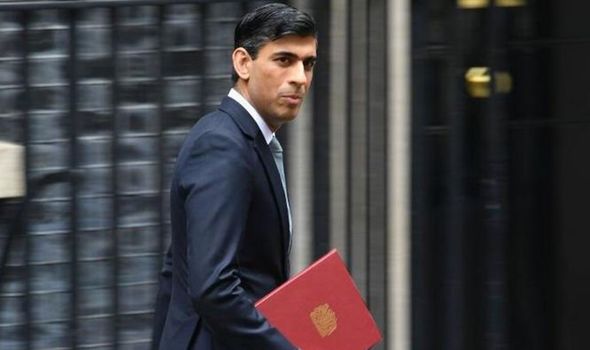 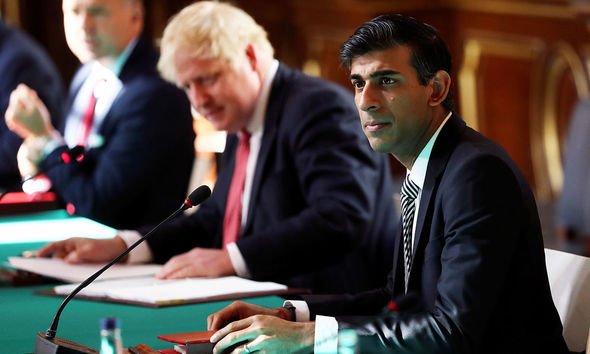 Lord Lamont said that the triple lock “was very expensive and it is something the Government ought to look at”.

Questioned about the plans this morning, Labour’s Lucy Powell refused to clarify Labour’s policy on the tax hikes.

She responded instead; “We want to focus on jobs, jobs, jobs, and we think taxes are conversations for another day.”

The plans sparked a backlash among Tory backbenchers, with John Redwood, the MP for Wokingham, tweeting: “You cannot tax your way to faster growth and more prosperity. 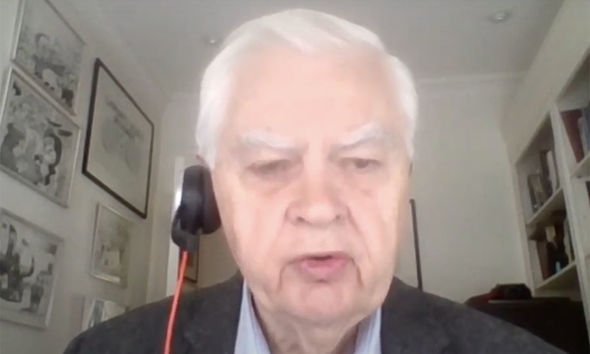 “We need policies to promote more jobs and activity to get the deficit down.”

Marcus Fysh, the MP for Yeovil, added that the government should “cut taxes to help the economy rather than clobber it with deeply unwise deficit hawkishness”.

Damian Green, the former deputy prime minister under Theresa May, told Times Radio that he was “very wary” of the Government performing another U-turn on the pensions triple lock. 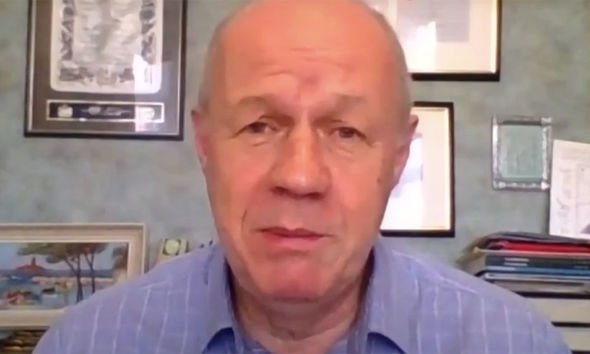 The popular chancellor is also considering a proposal to raise corporation tax from 19 percent to 24 percent, which would raise £12bn next year.

However, this has sparked a backlash from businesses hit by the pandemic.

Adam Marshall, director general of the British Chambers of Commerce, warned against piling taxes onto businesses and urged ministers to “nurture” the economic recovery first.

Warning for drivers: Petrol and diesel cars could be BANNED within decade

Government says it will do 'everything it takes to save Christmas'