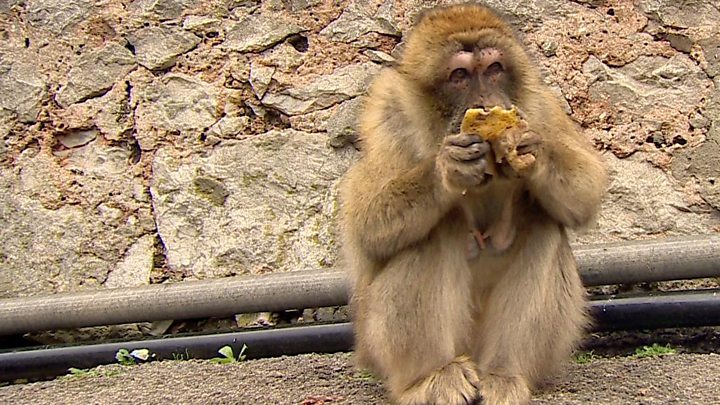 Spain has said it will not agree to the draft Brexit withdrawal deal without clarity over how talks on the future status of Gibraltar should be handled.

Foreign minister Josep Borrell insisted that talks about the territory were “separate negotiations”.

The country will not agree to the draft deal until that is clarified, he said following a meeting with EU ministers.

Spain maintains a claim to Gibraltar, which was ceded to the British crown under the 1713 Treaty of Utrecht.

Throughout the Brexit negotiations, Spain – along with Ireland and Cyprus – has conducted separate talks with the UK about specific border issues.

Our press release on the matters raised this morning in Brussels in respect of the Withdrawal Agreement. pic.twitter.com/MywdmT12xZ

Article 184 of the draft Brexit deal says the EU and the UK will seek to “negotiate rapidly the agreements governing their future relationship” between the official day of withdrawal on 29 March 2019 and the end of a transition period in December 2020.

But Spain insists on its future right to discuss the status of the peninsula bilaterally with the UK, and is seeking clarity that this draft deal will allow it to do so.

A spokesperson for UK Prime Minister Theresa May meanwhile said the draft deal covers Gibraltar as well as “the other overseas territories and the crown dependencies”.

“We will get a deal that works for the whole UK family.”

Spain ceded the peninsula to the British Crown under the 1713 Treaty of Utrecht, but has tried several times to recapture it.

A referendum in the territory in 1967 saw 99.6% of residents vote to remain British.

Spain soon after closed its border with Gibraltar and did not fully reopen it until 1985, the year before Spain joined the European Economic Community – the forerunner of the EU.