Sophie Wessex “burst into tears” the moment she met one of the midwives who helped her deliver Lady Louise. The incredible moment of royal vulnerability was discussed during a new Channel 5 documentary, ‘Edward & Sophie: The Reluctant Royals?’. The Countess of Wessex give birth to Lady Louise following a difficult” pregnancy on the 8 November 2003.

However, Sophie’s husband Prince Edward missed the birth, and Lady Louise was also taken from her for the first few days after she was born.

“Sophie was actually separated from her daughter for the first few days after she was born, which she found very, very difficult.”

Narrator Glynis Barber noted that Prince Edward had been away on a royal trip to Mauritius at the time and missed the birth. 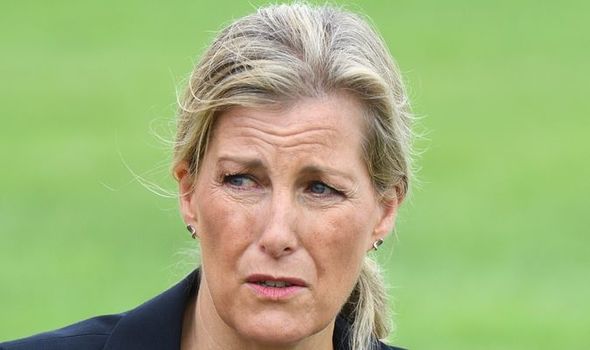 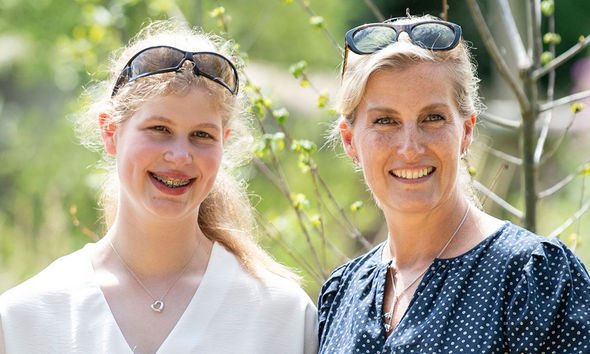 Lady Louise was also born with esotropia, a condition that made her eyes turn inward and which was later corrected with surgery.

Royal commentator Rebecca English added: “A few years ago, she went back to the Frimley Park Hospital and met one of the midwives that was responsible for helping her deliver Louise.

“Sophie just burst into tears. It was clearly still a very emotional experience for her. That is not something you often see on royal engagements.

“I think it was a sign of how deeply the experience had affected her and how much she owed the incredible NHS team at that hospital.” 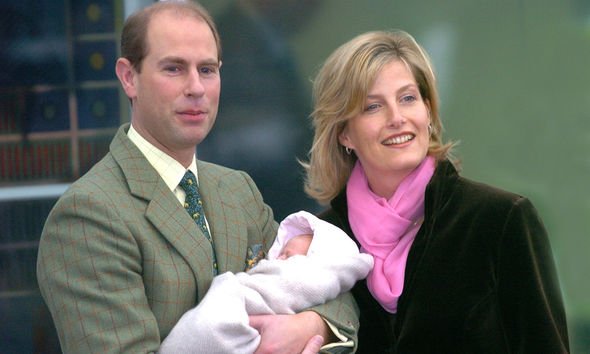 The documentary also discussed how the Earl And Countess Of Wessex decided not to raise their two children with a HRH title, unlike Harry and William, or Eugenie and Beatrice. 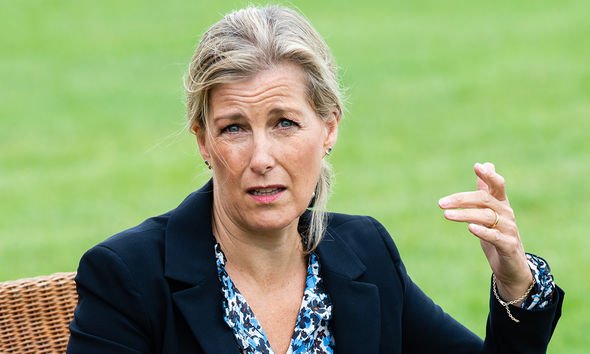 Royal expert Rebecca English, said: “Sophie’s first pregnancy ended up being an ectopic pregnancy, and she lost the baby.

“That kind of hospital procedure leaves both emotional and physical scars.”

She had to be airlifted to hospital when the tragic near-death experience took place.

Sophie went on to become a patron of the Thames Valley Air Ambulance, whose paramedics had saved her life.