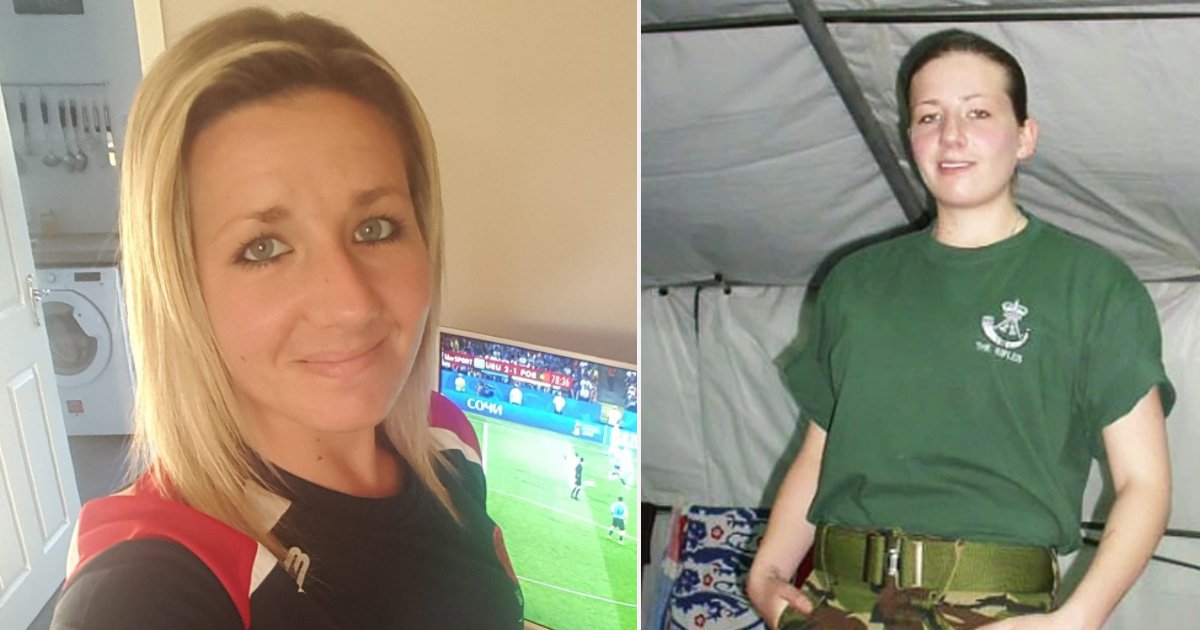 An army lance corporal who drove to McDonald’s while three times over the alcohol limit was so drunk she tried to order food from a police officer sent out to arrest her.

Kayleigh Marie Goodall, 33, was caught driving ‘all over the road’ after boozing with friends in Richmond, North Yorkshire and heading back to her camp in Catterick Garrison for more drinks.

In a drunken haze on May 15, she decided to drive to a McDonald’s less than a mile from her base.

The drive-thru was closed and cordoned off but the corporal still pulled in, York Magistrates Court heard.

When police caught up with her, she attempted to get her fast-food fix from officers, ordering through her car window.

Kathryn Reeve, prosecuting, said: ‘She asked to order food from the police officer before being removed from the car.’

Goodall’s breath test gave a reading of 116 micrograms of alcohol in 100 millilitres of breath – more than three times the legal limit of 35.

In mitigation, duty solicitor Harry Bayman said a driving ban would mean she would not be able to continue her specialist driving and communication role in the Army.

The corporal, who has been in the Army at least 10 years, was banned from driving for 27 months after pleading guilty to drink driving.

She was also handed a 12-month community order with 100 hours and must pay £85 prosecution costs and a £95 statutory surcharge.