The legislation was introduced in order to provide further protections against any hate crime relating to religion, sexual orientation or transgender identity. Initially, the bill would mean words or behaviour considered to be “abusive” or likely to stir up hatred would be considered an offence. The bill received a huge backlash, however, with critics arguing it would stifle free speech.

The Scottish Government has now confirmed an amendment would now be placed on the legislation.

If agreed, the new offence would only be considered as “stirring up” hatred if it was shown that someone intended to so through their actions or behaviour.

The other element of the threshold, if someone’s behaviour was likely to stir up hatred, is now to be removed.

Announcing the amendment, Justice Secretary, Humza Yousaf said: “I have listened to and reflected carefully on concerns raised over the bill, particularly over the operation of the new stirring up hatred offences and concerns that these offences do not require that the accused intended to stir up hatred. 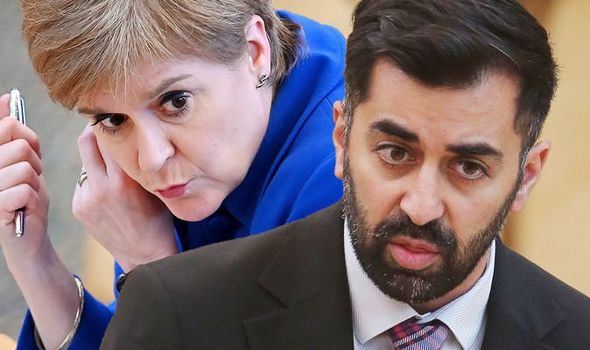 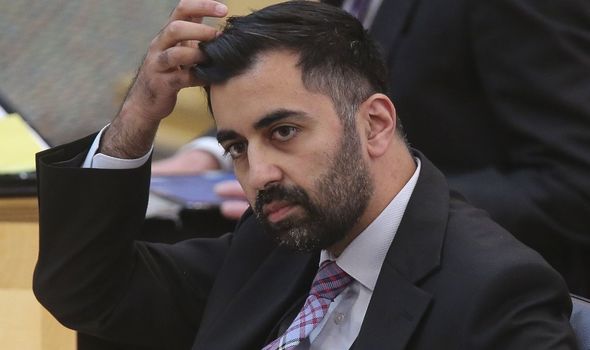 “I recognise that there is a real risk that if the offences don’t require intent to stir up hatred, people may self-censor their activities through a perception that the operation of this aspect of the offences may be used to prosecute what are entirely legitimate acts of expression.

“The Scottish Government will therefore lodge stage 2 amendments to the bill to make the new stirring up hatred offences ‘intent only’.

“I hope this fundamental change will provide necessary reassurance that the new stirring up hatred offences strike an appropriate balance between respecting freedom of expression while protecting those impacted by people who set out to stir up hatred in others.

“I am keen to find common ground and will look at other areas of the Bill for possible reform, in doing so we will of course engage with stakeholders and opposition as the Bill goes through the usual Parliamentary scrutiny.” 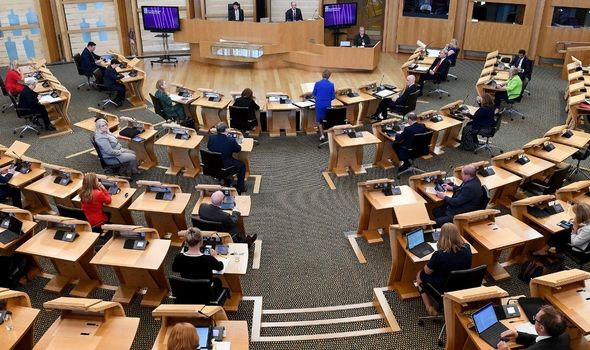 He also concluded his desire to build consensus on how to tackle hate crime across all parties.

According to Government statistics, there were more than 5,600 incidences of hate crime reported last year.

Although similar legislation on stirring up offences have existed since 1986, the new bill has been criticised for being too heavy-handed. 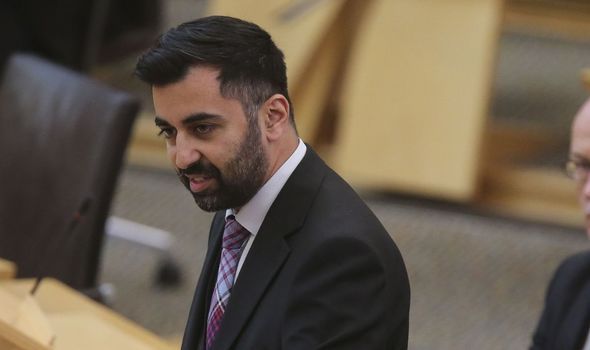 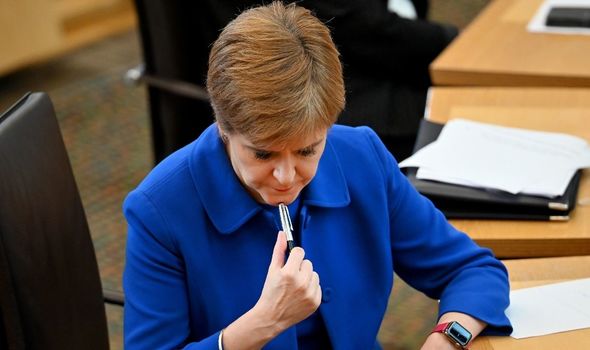 Some comedians warned it restricted the possibility to make certain jokes, while the Catholic church have stated it could make it illegal for anyone to oppose same-sex marriage on religious grounds.

The Scottish Police Federation also warned against the proposal.

In July, general security of the federation, Callum Steele, expressed concern over the legislation.

He said: “Police officers are all too aware that there are individuals in society who believe that to feel insulted or offended is a police matter.

“The bill would move even further from policing and criminalising of deeds and acts to the potential policing of what people think or feel, as well as the criminalisation of what is said in private.

“We do not for one second suggest that prejudice, racism or discrimination are desirable qualities in our society but the need to address those matters when they reach a criminal level is met by laws already in place and the cost to free speech of going further with this bill is too high a price to pay for very little gain.”

Solicitor in Scotland had also criticised the bill for the lack of clarity. 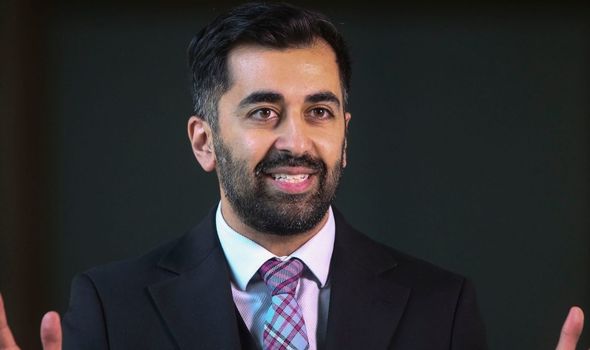 The legislation will now be sent to the Justice Committee to be scrutinised.

The committee will consider the 2,000 written views sent during the consultation period and will hear evidence from witnesses next month.

They aim is to complete the first stage of this be December 18.