Farmers warned supermarkets will be selling shorter chips and smaller potatoes after a lack of rain this summer impacted crops. After a record-breaking summer and widespread drought in August, Tim Rooke, chair of the National Farmers Union’s potato forum, said the industry had struggled.

Mr Rooke said the summer had been “very difficult” for the industry, with the yield for those who had not been able to irrigate their crops down between 25 percent and 40 percent.

He said: “Potato farming is not in a particularly good place at the moment.”

Mr Rooke added he did not expect there to be shortages on shelves, but that customers would “have to accept that the chips that we buy may not be as long as they normally are, and certainly the fresh potatoes that you buy from the supermarket may not just be as big as we’d hope they’d be”.

He then said: “Maybe the baking potatoes won’t be as big and maybe they’ll have a few more blemishes on them as normal.” 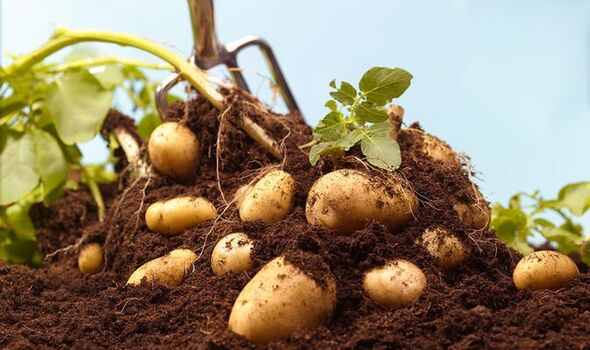 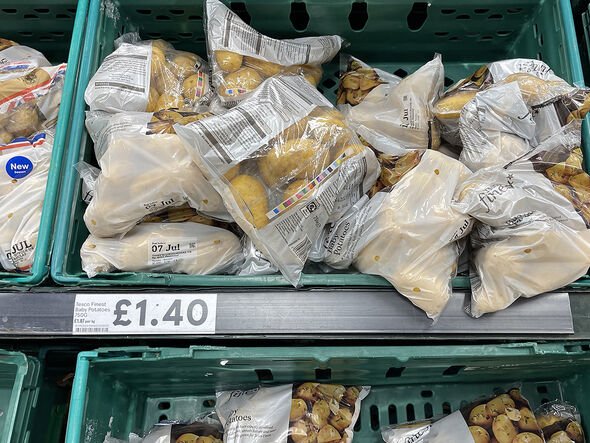 Speaking to BBC Radio Four’s Farming Today programme, Mr Rooke added: “It all went wrong around about the middle of June when it stopped raining and it has never really rained again right the way through to lifting.”

He said the sector was also facing spiralling costs, with fertiliser prices around four times higher and energy bills through the roof, whilst many farmers had agreed a price to sell at which they would sell their potatoes before they were hit by higher costs.

Mr Rooke also noted a “big concern” for the industry is the additional cost they will face to store the crop in a cold store.

He said: “We’ve heard of energy prices going up 300 percent and having a cold store on, something holding 2,000 or 3,000 tonnes of potatoes, keeping them cold through to next May or June, the cost of doing that will be absolutely staggering.” 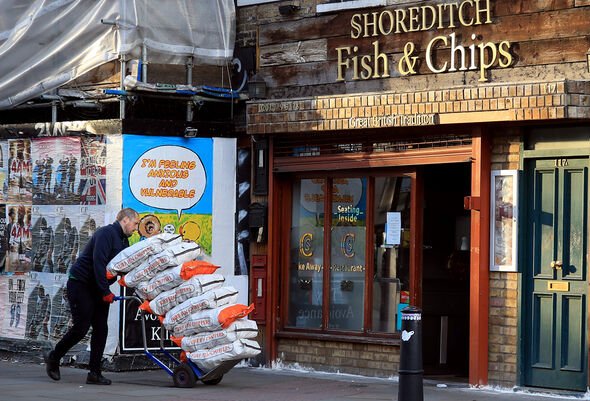 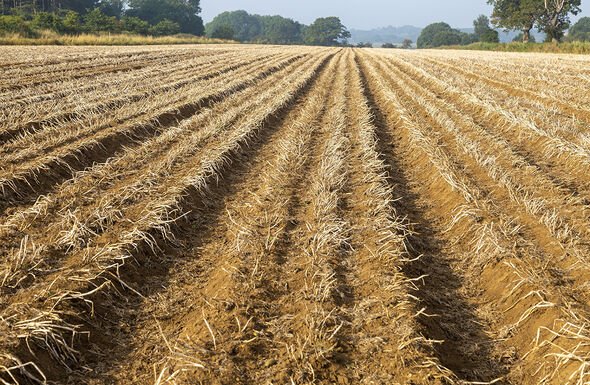 Last month, it was reported there was an increased risk of food shortages this winter due to the drought as well as high gas prices.

Rob Percival, the head of food policy at the Soil Association, told the Guardian: “The fruit and veg sector is undoubtedly in crisis.

“Many growers have suffered a 20 percent reduction in the production of crops this year and most growers are anticipating further reductions in the year ahead.

“Without immediate and concerted action from Government, we can expect to see growing business going bust and shortages on supermarket shelves.”

‘No way back’ for Harry and Meghan after new photo released 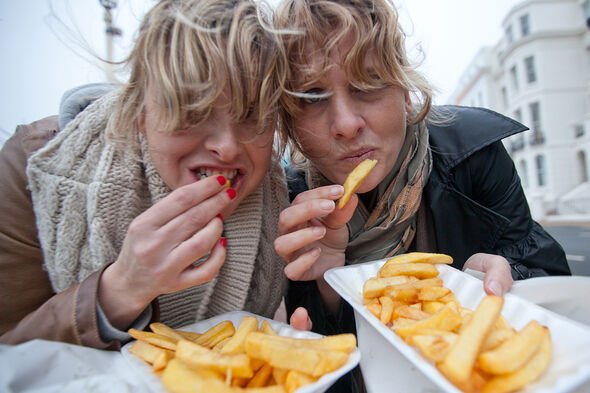 Potato crops also suffered in France due to record breaking heat and droughts, with the harvest between July and September deemed “catastrophic” by professionals from the National Union of Potato Producers (UNPT).

The organisation estimated that nearly 1.5 million tonnes could be lost on French soil, a drop of “at least 20 percent compared to the average of the last twenty years”.

Geoffroy d’Evry, a farmer in the Oise region and president of the UNPT, noted that usually “when there is a heatwave, the potato stops its cycle, then starts growing again” when temperatures drop.

However, the persistent drought and the succession of heatwaves in the summer have blocked the development of the tubers for a long time.

Mr d’Evry added: “In the memory of any potato grower in the north of France, we have never experienced a situation like this.”