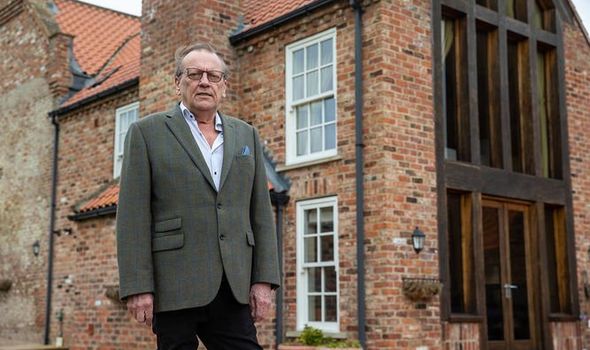 Steve Ryan, 63, was so obsessed with “fascinating honeybees” that he took a gamble to start his own bee product company. He’s now sold Bee Health for millions to US Company INW based in Dallas, reports Daily Mirror.

Now Steve, of Bridlington, North Yorkshire, can afford an island in the Bahamas and a Falcon private jet.

But asked how it feels to be a multi-millionaire, he laughed: “No bloody different.

“As part of the process we ended up as more than double what we thought we’d get for it.

“But I thought looking at the whole picture they were getting a pretty good deal.

“But I will be on an island in Asia in December until February.” 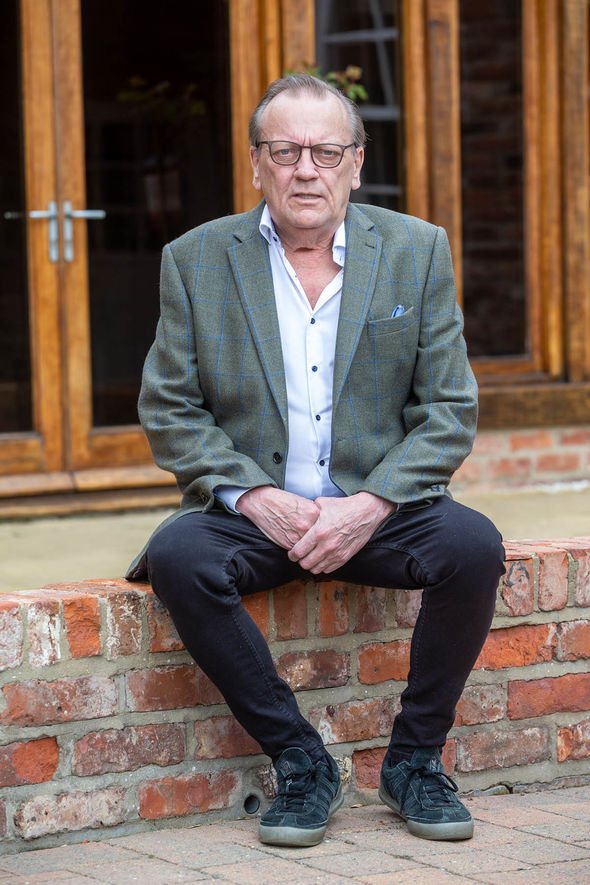 Sheer hard work and having a pair of balls bigger than my brain most of the time. An entrepreneur is always a gambler

Steve started Bee Health in 1992 on the kitchen table of his council house. He and late wife Bea began selling honey and later found supplements to be particularly profitable.

Asked the key to his incredible success since, the grandad-to-five said: “Sheer hard work and having a pair of balls bigger than my brain most of the time. An entrepreneur is always a gambler.

“I loved the idea of 100,000 workers working for free. Honey bees are intriguing and phenomenal insects.

“When we first started it was crazy, we’d do the honey farm in the day, then at night I’d go out beekeeping to get more honey for the shelves for the next day. My wife would make scones to sell.

“Then the supplement side really took off and sales went through the roof.

“From being an uneducated person it’s just sheer hard graft and taking a gamble.” 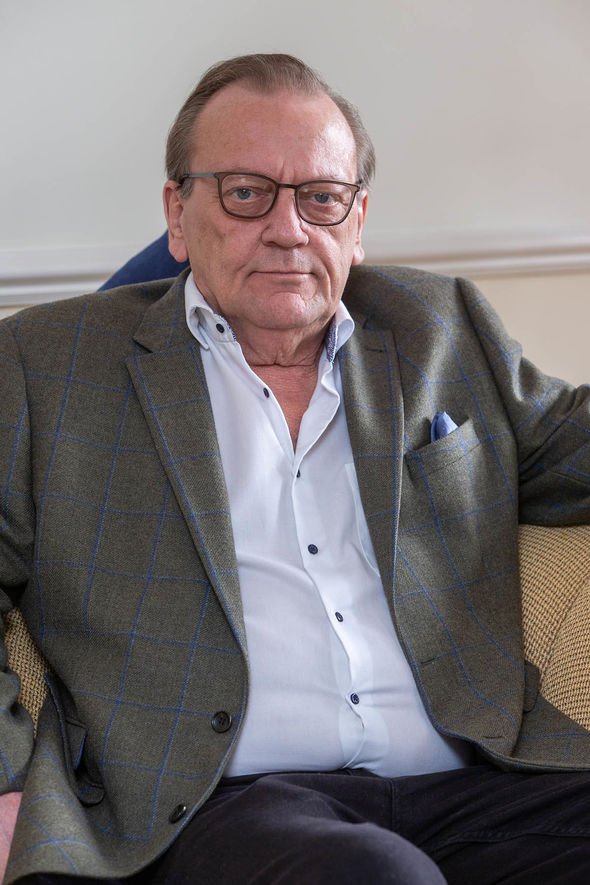 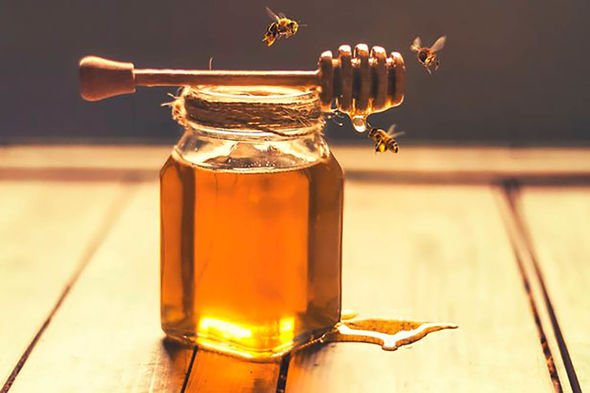 Steve says he got his work ethic from his mum and dad in Liverpool.

His dad drove Pylon rigs and his mum was kept busy having seven boys by the time she was 23.

“They’d tell us you have to work and pay your way,” he said.

The firm he sold supplies products to Holland & Barrett and are major stockists of vitamins.

Bee Health, has been ranked in the top 200 of Britain’s companies with the fastest-growing international sales.

Steve said he was able to do the deal because the Government allowed company executives to travel overseas to do business if it was in excess of £100 million.

He added: “The pandemic doubled us, it sent us into chaos. We were manufacturing 160 to 170 million tablets and capsules a week.

“The business was just so successful. We were making 50 million Vitamin D every two weeks.

“I think people are far more conscious of taking vitamins.

“It was said 72 per cent who passed away from coronavirus were deficient in Vitamin D.” 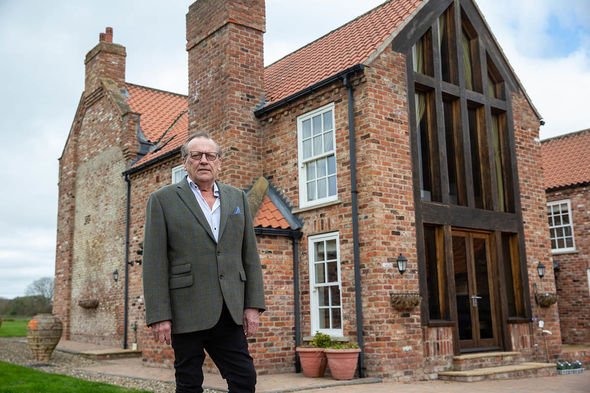 He said the factory in Bridlington is remaining with the same 360 staff, including his 26-year-old son, Lewis Ryan, who is chief executive.

His parting gift was to several workers he’d given interest free loans of £10,000 for a house deposit. He wiped out their debt.

The dad-of-four said he is now going to do voluntary work and plans to mentor young business people.

His wife’s shares are in a family trust for everyone to buy homes for his grandchildren and pay for their education.