Seven arrested after teenager stabbed to death on street 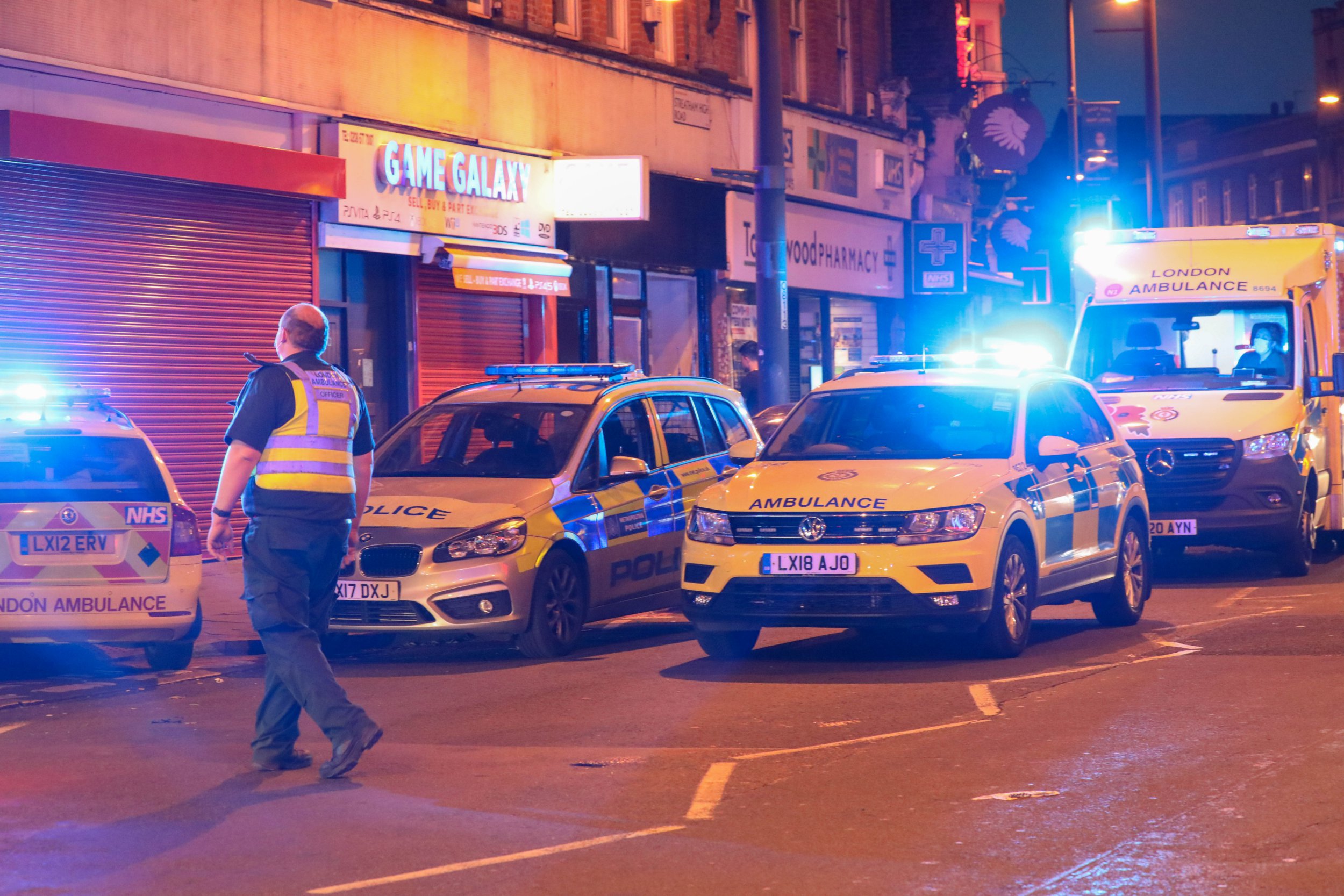 Seven people have been arrested after a teenager was stabbed to death on a street in south London.

The victim, in his late teens, was found suffering a serious stab wound to his chest on Prentis Road in Streatham on Thursday.

He was raced to a central London hospital at 4.16pm but died just over half an hour later.

Four men and three women have been detained on suspicion of various offences, the Metropolitan Police said.

Officers believe they know the identity of the teenager and his next-of-kin has been told of the tragedy.

An investigation has been launched and those with information are urged to come forward.

It comes after another man was stabbed ‘multiple times’ hours earlier in Clapham, south London.