Serial rapist who cross-examined his own victims convicted again 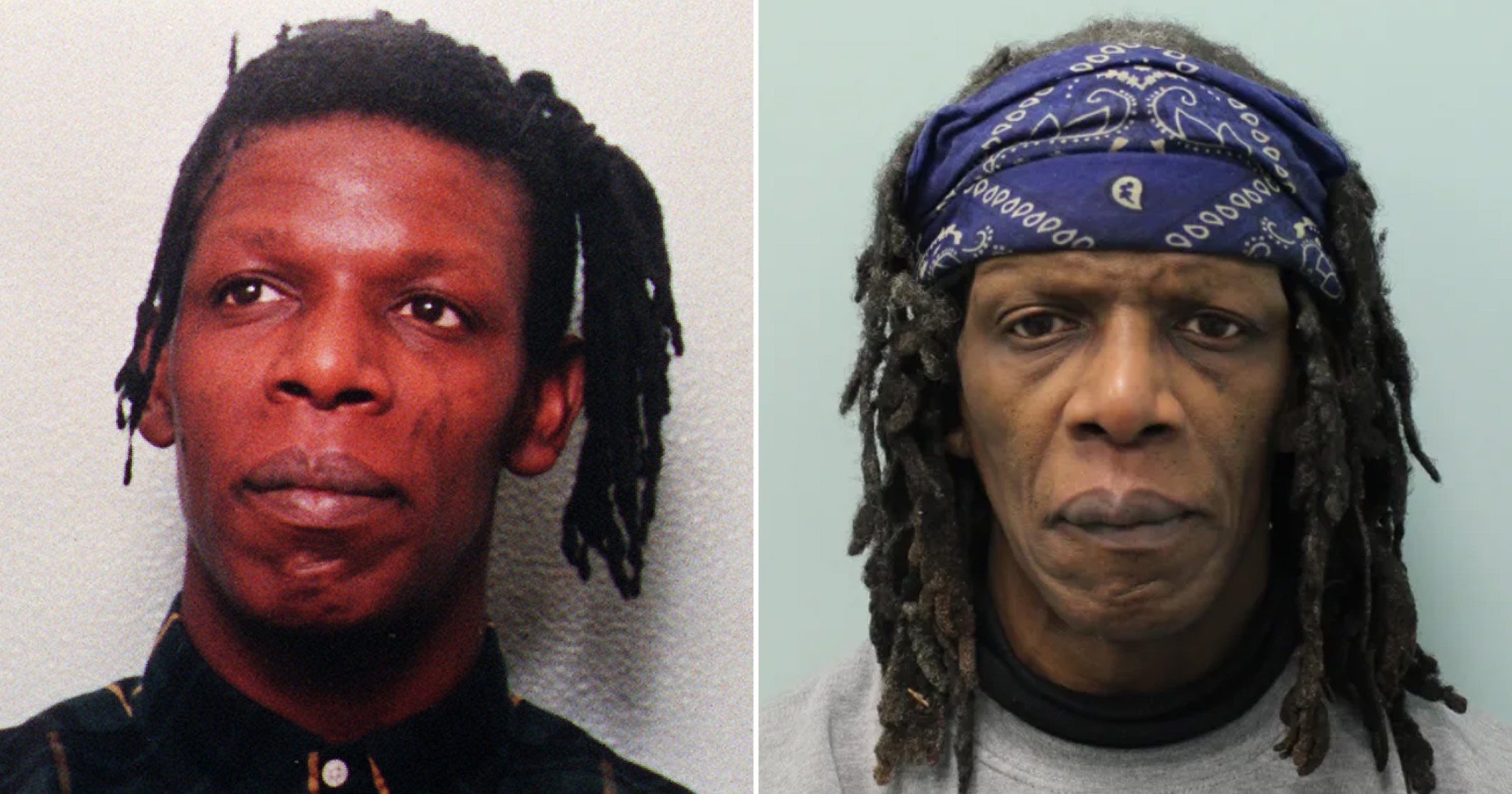 A serial rapist who cross examined his own victims has been convicted of another violent sexual attack.

‘Evil’ Milton Brown provoked a change in the law after he spent days in court questioning his victims before being jailed in 1997 – and released early in 2012.

On Monday he was found guilty of two counts of rape, one count of assault by penetration and one count of attempted rape, after an attack at his London home in May last year.

Wood Green Crown Court was told that Brown, 67, befriended his latest victim, 29, at a Sainsbury’s in Hackney during the first coronavirus lockdown. Jurors were also allowed to hear about Brown’s previous offending after an application from the prosecution.

The victim had agreed to go to Brown’s nearby home in Stoke Newington to take drugs on May 2.

But when she told him she had to leave, he grabbed her by the neck and put her in a headlock, before violently raping her in an ordeal that stretched into the following morning.

After the attack, Brown calmly offered the victim some beer and asked her to try on some women’s vintage clothing he had in his home.

The victim convinced Brown that they should go out to buy more drugs, but then jumped over a barrier and ran to some Thames Water engineers, who called the police.

Brown was captured on CCTV cycling away from the scene.

When police officers arrived, the victim was able to lead them to Brown’s flat, where they found her rucksack and shopping bag.

Brown handed himself in to police on May 11 following a manhunt.

The incident follows a notorious Old Bailey trial more than 20 years ago, when Brown fired his legal team and personally subjected two of his victims to five days of cross-examination.

After a public outcry, the law was changed to safeguard victims from being questioned by their alleged attackers in court.

One victim, his former girlfriend Susan McDonald, went on to die by suicide.

A detective involved in the case labelled Brown ‘the most evil man I have ever come across’, while a sentencing judge claimed he was ‘lacking the feature that distinguishes man from beast – namely humanity’.

Speaking after Brown’s latest conviction, the CPS’ Melissa Garner warned that the serial sex offender ‘will always be a danger to women’.

She said: ‘In this case he lulled his victim into a false sense of security before violently raping her in his own home. 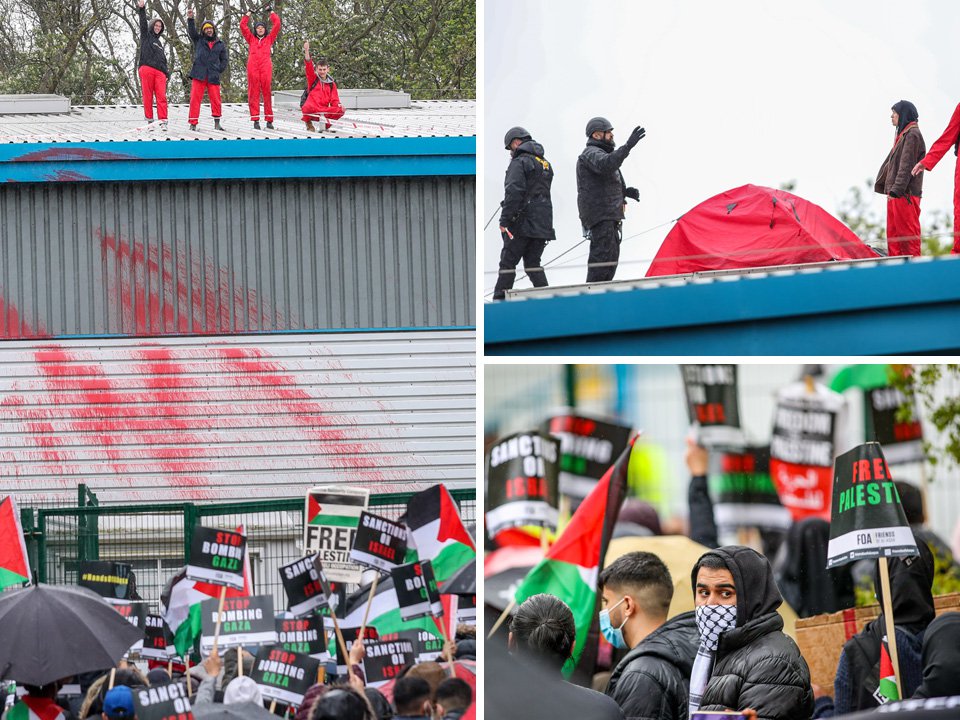 ‘He trapped the victim in his flat for hours – she thought she was going to die. It was only due to her quick-thinking that she managed to escape.’

Ms Garner continued: ‘During the trial the prosecution was able to present medical evidence, police body worn footage and strong witness evidence from a woman who experienced a similar ordeal after being invited back to Brown’s home in December 2018.

‘Through a bad character application to the judge, we were also able to tell the jury about Brown’s previous offending, including his rape conviction at the Old Bailey from nearly 25 years ago.’

She paid tribute to the victim and a previous complainant, who both faced their attacker in court – adding that without their testimonies ‘this result may not have been possible’.

Ms Garner went on: ‘Brown has never shown any regret for his actions.

‘This conviction has resulted in a dangerous sexual predator being held accountable for his crimes.’

Detective Sergeant Simon Fields, who led the investigation, said: ‘Milton Brown is a highly dangerous predator. I would like to praise the victim for showing such bravery and courage throughout this investigation.

‘There was also a victim from a previous crown court trial that Brown was acquitted for in 2019, who came to court and bravely gave evidence of this previous investigation to support the crown’s bad character application against Milton Brown.

‘I hope this verdict shows other victims of serious sexual offences to come forward and report it.’

Brown will be sentenced at a later date.