Firefighters were called to the blaze just after 6.00am today where they rescued a woman, 79, and two men, 82 and 50, from the flames. Despite the best efforts of emergency services, the woman was sadly pronounced dead at the scene.

The two men were taken to hospital with serious injuries and an investigation is reportedly taking place to determine the cause of the blaze.

The fire occurred in North Lanarkshire, north-east of Glasgow, on Glen Fyne Road.

A Police Scotland spokesman told Lanarkshire Live: “We were called around 6.25am on Friday, July 1 to a report of a house fire in Glen Fyne Road, Cumbernauld.

“Emergency services attended and a 79-year-old woman was pronounced dead at the scene.

“Two men, aged 82 and 50, were taken to Glasgow Royal Infirmary with serious injuries.

“Enquiries are ongoing to establish the full circumstances.” 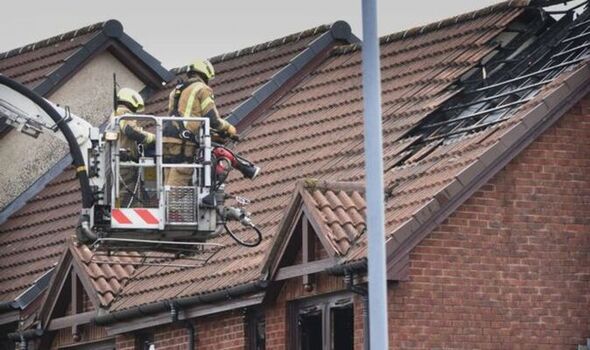 A spokesperson for Scottish Fire and Rescue Service (SFRS) said: “We were alerted at 6.05am on Friday to reports of a house fire.

“Operations Control mobilised six fire appliances and an aerial height appliance. The fire has been contained and is presently being extinguished.” 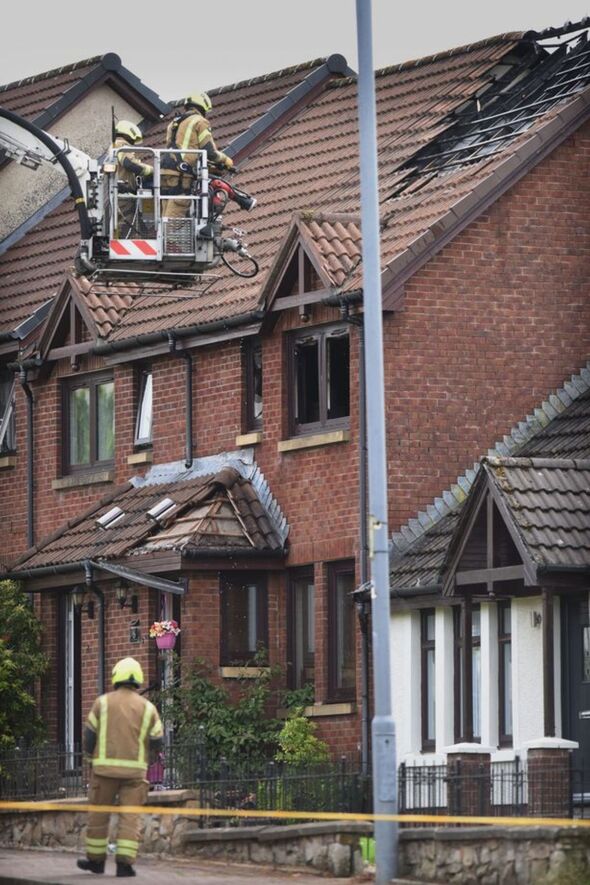 He said: “We were alerted at 6.05am on Friday, July 1 to reports of a house fire. Operations Control mobilised six fire appliances and an aerial height appliance to Glen Fyne Road in Cumbernauld.

“The fire has been contained and crews are presently extinguishing any remaining hotspots.”

He added: “A woman sadly passed away at the scene and two casualties were taken to hospital, and our thoughts remain with all of those who are affected at this difficult time.”

Police had earlier advised that the road was closed and had urged people to avoid the area.