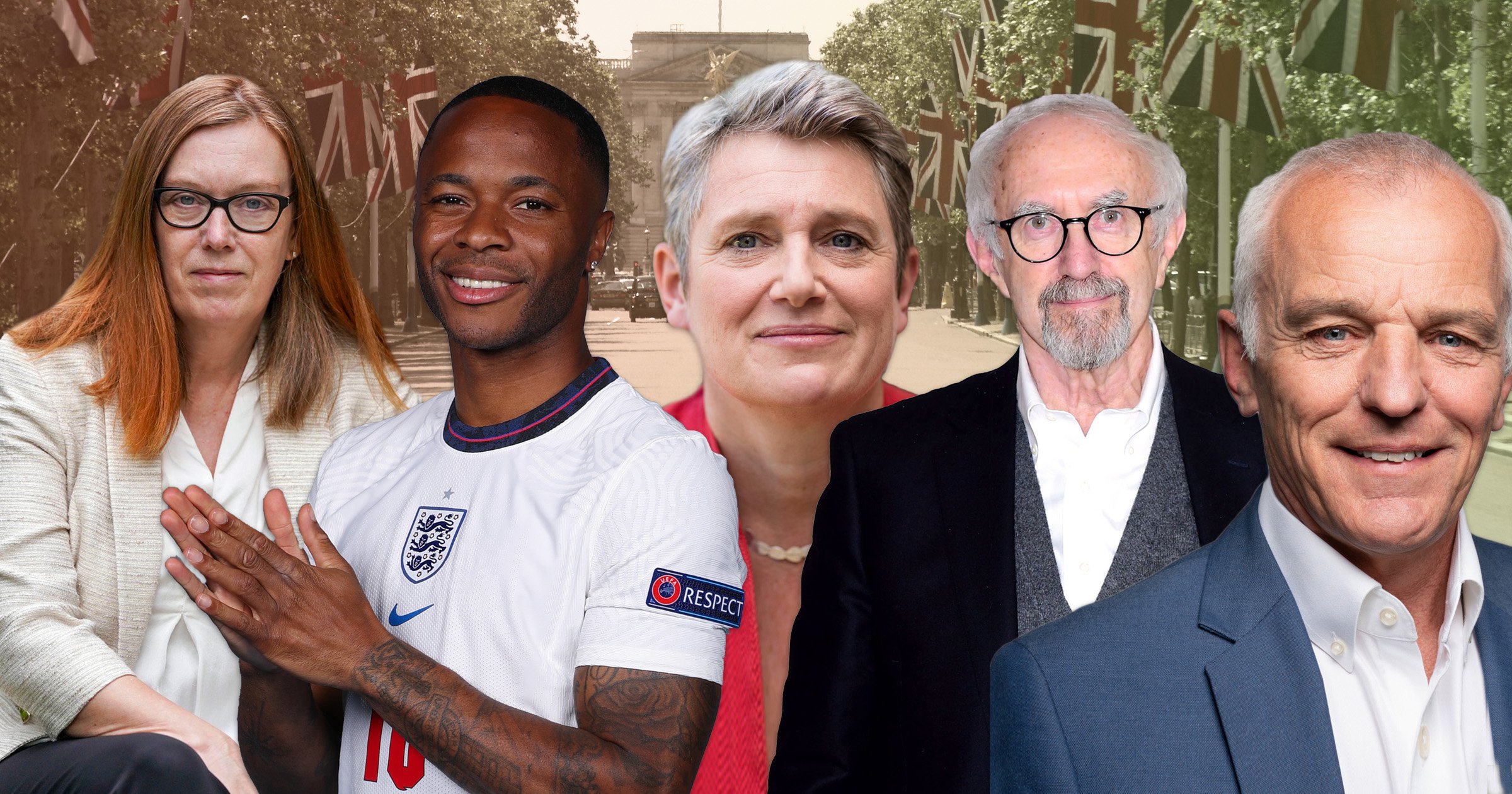 Every June, the Queen honours people who have ‘made achievements in public life’ and ‘committed  themselves to serving and helping Britain’. After more than a year of getting through the pandemic, the UK has shown that it is more of these people than ever.

Professor Sarah Gilbert, who led Oxford University’s team to developing the Oxford/AstraZeneca vaccine, will be given a damehood along with Kate Bingham who ran the country’s deployment of the jab.

Naturally, many scientists are on this year’s honour list to credit them for the gruelling work of running clinical trials, delivering test and trace systems and developing medicines and treatments.

Professor Keith Willett, who helped lead the country’s emergency response on top of preparing the NHS for Brexit, has been listed for the highest honour of knighthood.

He said: ‘I thought Brexit was the biggest role I’d ever been asked to take on, outside of clinical practice.

‘But I have to say, clearly, the pandemic has surpassed that in terms of what it asked of everybody.’ 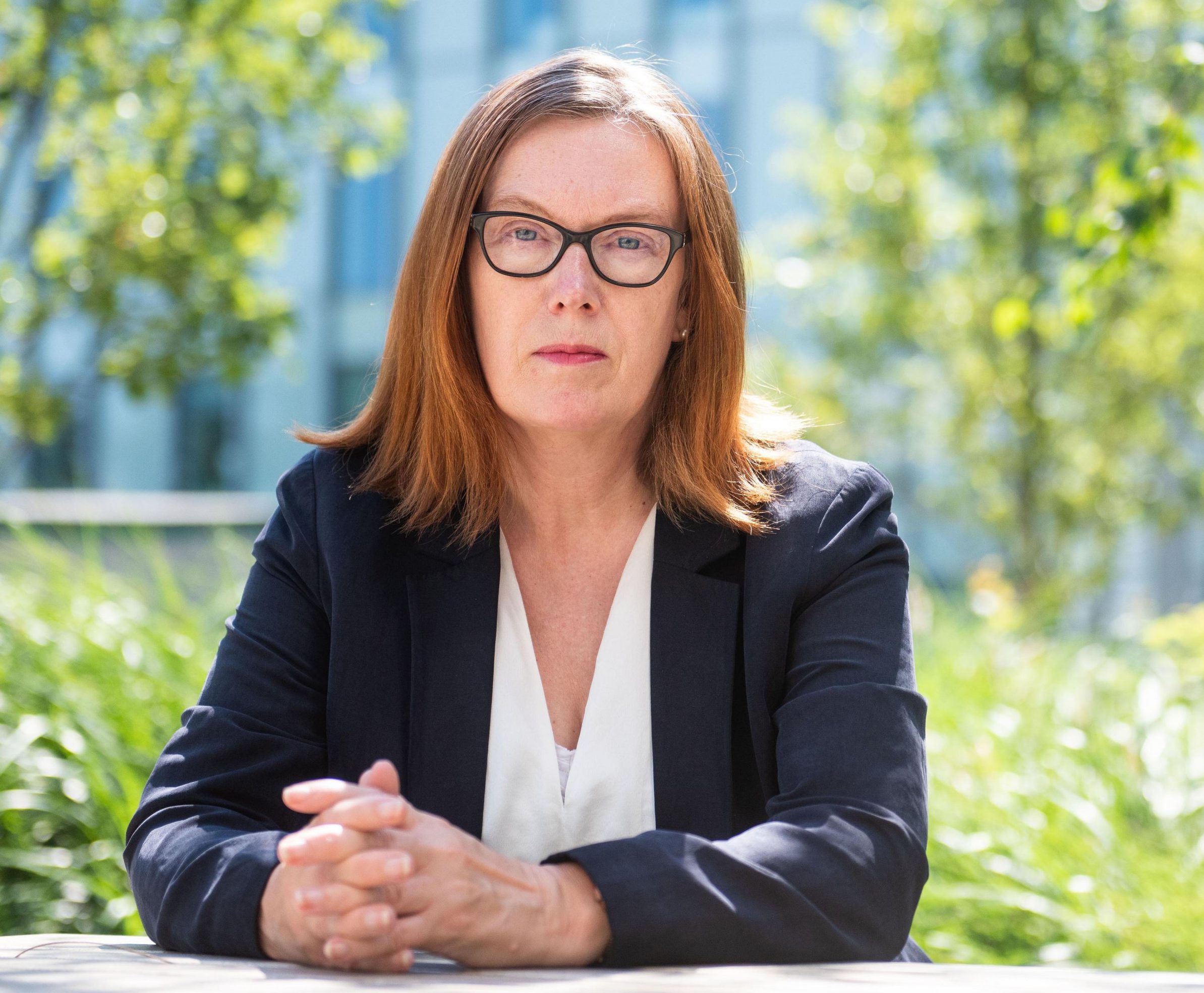 For example, John Brownhill and Amanda Guest will be awarded a British Empire Medal (BEM) for setting up the Food4Heroes programme and delivering more than 200,000 meals to the NHS.

The brother and sister team were inspired to make sure NHS staff were fed after seeing nurse Dawn Bilbrough’s tearful video begging people to stop panic-buying groceries after she could not find any fruit or vegetables when she had finished a long shift.

Mr Brownhill said: ‘You see in a time of crisis the strengths of humanity.’

Similarly, Rhys Mallows, 25, will also get a BEM for helping to repurpose a Welsh distillery firm so it could make hand sanitiser.

At a time when it was almost impossible to buy hand sanitiser, Mr Mallows helped produce more than a million bottles.

He said: ‘When you see that need in your community … it all becomes very real and it comes to home really that if you’ve got the ability to actually make a difference, when very few can … then I think you have to make that decision.’

Liverpool captain Jordan Henderson is also made an MBE for how he raised £4 million for the NHS from fellow Premier League footballers through the #PlayersTogether appeal.

But pandemic work did not take up the whole list which paid its respects to many other causes and talents.

Manchester City footballer Raheem Sterling is made an MBE for his racial equality activism. The athlete has spoken out about George Floyd’s death, the racist abuse black footballers face and the  lack of proportional representation within sports authority bodies.

He is also working on a foundation to help achieve social mobility for disadvantaged children.

This year’s list celebrates the most people of colour a Queen’s Birthday Honours list ever has – with 15% of its recipients from an ethnic minority community.

Amika George, who founded the #FreePeriods Campaign, has been made MBE for her work in campaigning against period poverty.

At 21 years old, she is the youngest name on the list.

Although it has been a difficult year for arts and culture, the Queen has still found many entertainers to celebrate.

Jonathan Pryce, who will play the late Prince Philip in the final seasons of The Crown, has been knighted whilst ex-Strictly Come Dancing judge Arlene Phillips has been made a dame along with Great British Bake Off star Prue Le it.

Pop star Lulu, who won Eurovision in 1969, will be awarded a CBE and so will keyboardist and songwriter Rick Wakeman, who has worked with David Bowie, Cat Stevens and Black Sabbath.

British monarchs have been giving people honours and awards for their service to the  country since the Middle Ages.

But this year has seen its most diverse Queen’s Birthday Honours list to date.