Home » Europe » Schools closed: Could all primary schools still be closed in September?

Schools closed: Could all primary schools still be closed in September?

School closures will likely continue for most people until the Autumn term this year, with Health Secretary Matt Hancock conceding they could close beyond September. Speaking in yesterday’s daily press conference, he said secondary school children would return then “at the earliest”. His comments preceded more rumours today suggesting the Government may also ditch its prior plans for primary school pupils.

Will all primary schools still be closed in September?

Reception, year one and year six students restarted lessons last week, and the Government had aimed to encourage remaining year groups to do the same before summer.

However, doing so is no-longer thought feasible, and schools may get to decide whether they allow more pupils to return. 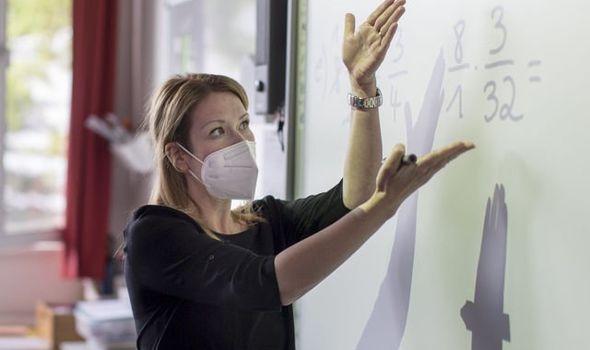 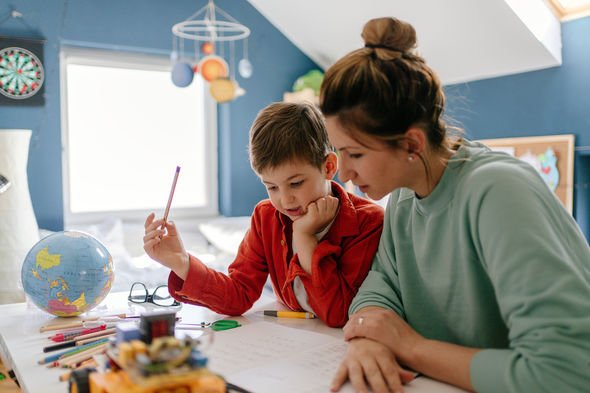 Education Secretary Gavin Williamson is due to address the House of Commons later today on how schools will progress and how the policy has worked so far.

Experts expect Mr Williamson will tell primary schools heads they no longer need to prepare for the rest of their students and will indicate how many parents have abided by Government advice.

The announcement likely means children won’t return until September or later alongside their secondary counterparts.

Speaking to BBC Breakfast, care minister Helen Whately said the Government is carefully navigating the process to avoid risks “that might increase the infection rates”. 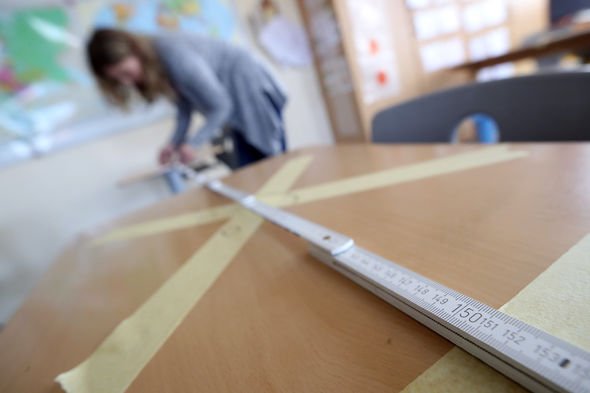 She added continued absence from school remains a demographic issue, with lower-income and disadvantaged children losing out the most.

Anne Longfield, the children’s commissioner for England, also touched on the “broadening” education gap, adding “almost a decade of catching up on that education gap may well be lost”.

He said: “This is a significant change – a big hit to a lot of parents, and therefore potentially a hit to the economy.” 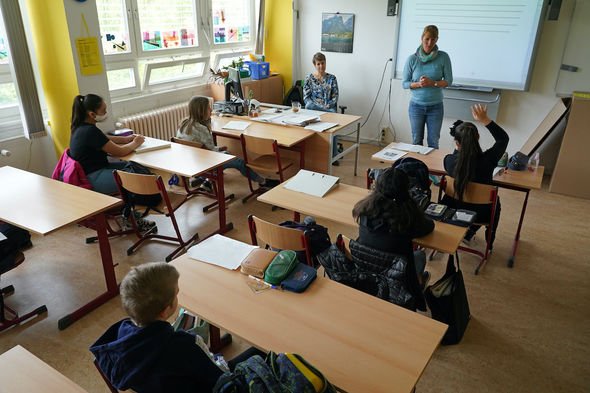 “The real problem seems to be the social distancing guidelines and these ‘bubbles’ of 15 pupils.

“So instead of having a class of 30 you could have a maximum of 15, and one teacher for every 15 pupils, and that is very difficult for schools.

“They now need to double the number of classes, they need to stagger arrivals, breaks and lunchtimes, and that seemingly is too difficult with just the six weeks left to the term.

“So these prescriptive rules that the Department for Education said schools had to abide by, are now going to be loosened later today.”

Gavin Williamson has now revealed how successful the first week of schools returning has been in the UK.

“It is encouraging to see the majority of primary schools open their doors to more pupils, and almost double the number of children now attending early years settings.

“This is still a difficult time for families and many feel anxious about their children going back – but I can reassure families and those working in education settings that the welfare of children and staff will continue to be at the heart of all of our decisions.

“Families should also be reassured by the incredible work teachers and support staff are doing to adapt their settings and routes, while making sure schools and nurseries remain as welcoming as they have always been.”