Schoolboy's body found in River Thames after he vanished while swimming 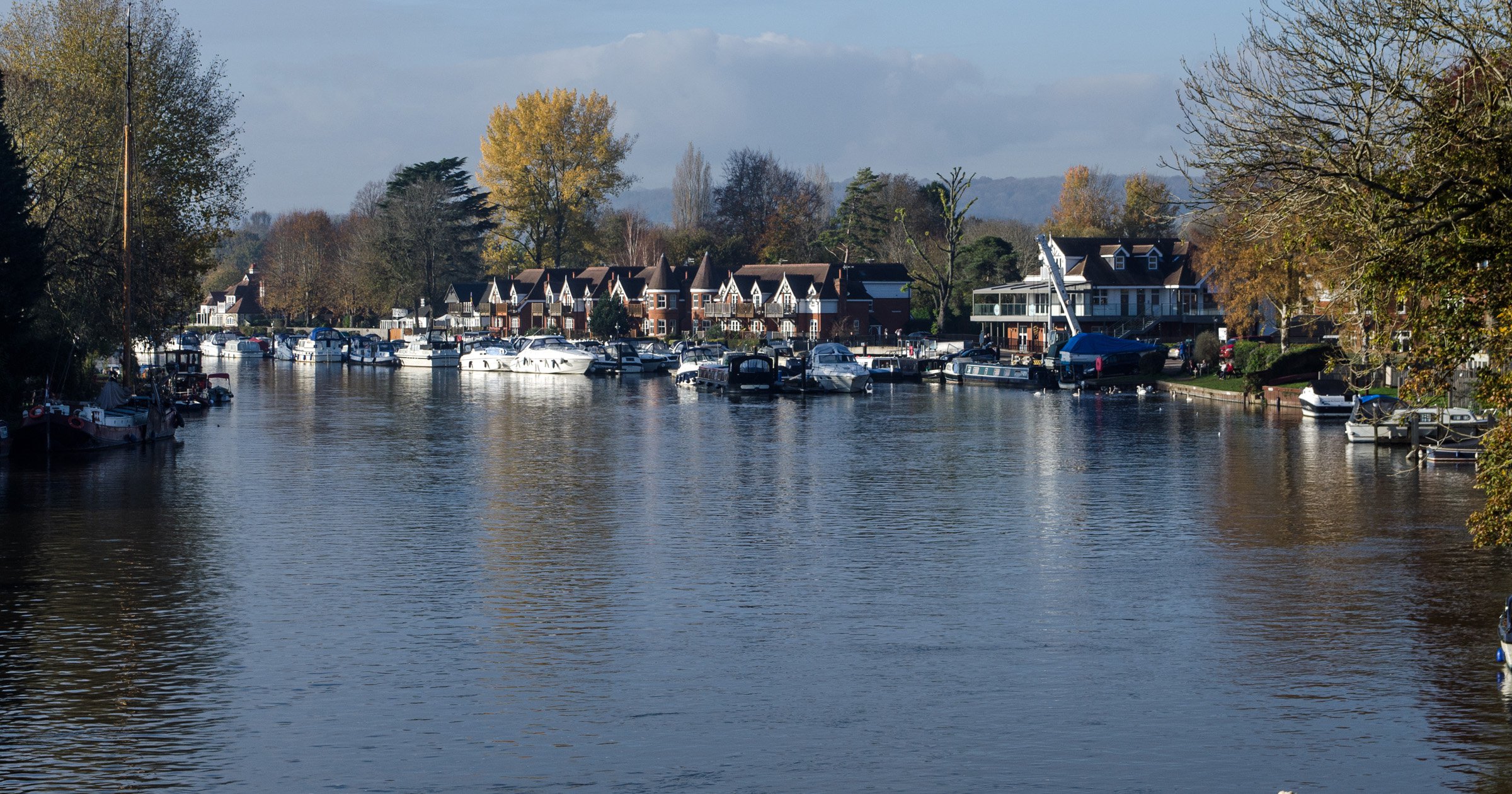 A schoolboy has found dead after he got into difficulty while swimming in the River Thames yesterday, according to reports.

Thames Valley Police said yesterday that it had received a report at 3pm that a teenage boy, 13, had entered the water and got into difficulty.

He was not seen getting out of the water, prompting an urgent search mission by police and the fire service.

Emergency services were scouring the river between Bourne End in Buckinghamshire and Cookham in Berkshire.