Home » Europe » SAS strikes back: We did NOT kill innocent Afghan civilians

SAS strikes back: We did NOT kill innocent Afghan civilians 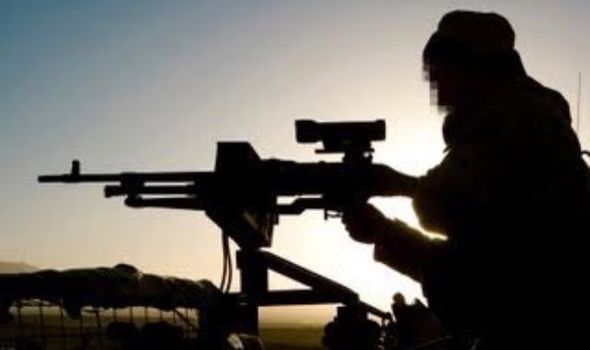 The claims, being argued in London’s High Court, surround the killing of 33 civilians during 11 night raids over a period of three months in 2011.

But last night, a former SAS officer who mentored Afghan special forces during that time said: “I cannot be clearer: the allegations that UK special forces killed innocent Afghans are not true.”

The culprits are said to be rogue Afghan soldiers from “Taskforce 444” which was being trained by the British.

The drive to get them fighting fit was tied to a political desire to withdraw from Afghanistan, which could not be done until there was a home force capable of defending the country, it is claimed.

The first, Taskforce 42, was the SBSledcombat mission to find and either capture or eliminate Taliban insurgents.

The second, Taskforce 444, was the elite Afghan Special Forces unit trained and mentored by members of the SAS.

The former soldier, a senior liaison officer between Afghan and British soldiers in Taskforce 444, told how, with just a handful of British soldiers deployed with every 50 Afghan commandos, it was often difficult to maintain control over rogue elements. 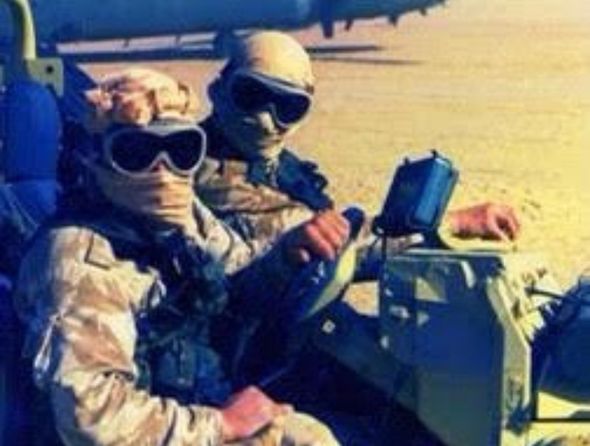 The situation was made worse by the pressure from senior commanders and Whitehall to turn Afghans “from farmers to fighters in less than two months”.

While some were very good on base, he said, discipline would disappear in the field.

Taskforce 444 was trained at Camp Shorebak, a remote base in Helmand Province, by regular and reservist SAS instructors who then mentored the soldiers on missions.

Only the top 20 percent of Afghan soldiers were allowed to enlist in the shadowy unit, known by the acronym APU – Afghan Partner Unit.

To complicate matters, however, the soldiers included minorities with no tribal loyalty to the Pashtuns, who formed the majority in Helmand.

They were taught key aspects of special forces operations such as firing a range of weapons and emergency medical care and were also given strict guidance on the rules of engagement.

By 2011, pressure was mounting from Downing Street and the Foreign Office to train more Afghan commandos.

The previous two years had been the bloodiest of the campaign for British troops, with 211 killed and 1,026 wounded in action and, in July 2010, Prime Minister David Cameron declared his intention to begin withdrawing Britain’s military.

But this would require that Afghan troops be sufficiently trained to lead operations across Helmand. 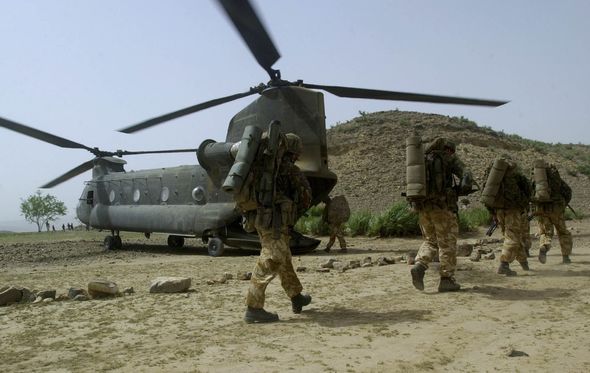 With demands for the training to be accelerated, some operations would have just six British Special Forces personnel deployed with as many as 50 Afghans.

It was then that the number of illdisciplined “trigger-happy” killings rose, it is claimed.

The allegations against British soldiers stem from a complaint by an Afghan colonel and, it is claimed, are supported by a cache of British military emails. They form part of a High Court case brought by a young Afghan named Saifullah Yar, who is seeking an independent investigation into claims that the SAS killed his father Abdul Khaliq, his brothers and a cousin in a night raid on February 16, 2011.

The operation was launched in Gawahargin village to seek a “highvalue” target.

Saifullah, then 19, had been bundled with women and children, their heads covered by hoods, to a compound when they heard shots.

However, although the emails are said to express concern by British personnel, they are not thought to suggest that Britons were directly responsible.

Two months later a special forces major noted in a report the fact that between January 8 and April 2 there had been 10 separate occasions when an Afghan was shot dead after returning to a building to fetch a weapon, adding that “we are getting some things wrong right now”.

Last night, our source said: “Something was wrong but it wasn’t ‘UKSF’ who were killing innocent civilians. This wasn’t us. We were being forced to hurry-up training – to turn farmers into fighters in under two months. It was an uphill task, to say the least. 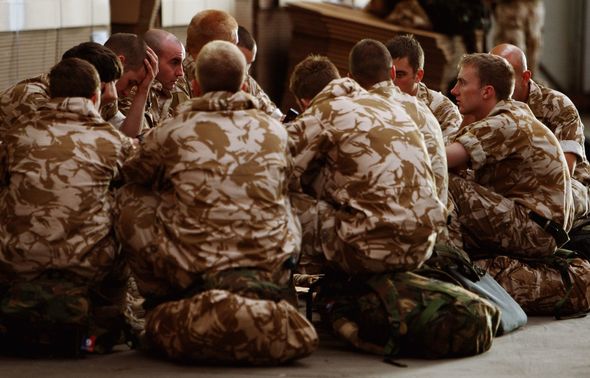 “On the ground they’d go off grid, shoot first ask questions later, despite repeated direction during training to hold; they were very difficult to harness and one would follow the other.

“They had no disciplinary command chain and the finger was pointed at us.”

The biggest problem, he said, was the Afghan command structure “which often fell apart when it came to the detail of planning an operation. They often operated in isolation and, while they told their commanders, failed to inform us”.

“These operations were planned, led and executed by the Afghans. We did not shoot innocent civilians. I cannot be clearer, the allegations against special forces are not true.”

He said the missions were all mounted with valid reason. “Special forces do not generate resources and soldiers to mount an operation without the chain of command approving it.

“We do not pick and choose our missions. They are based on human intelligence targeting. We do not knock on someone’s door in the dead of night unless there is a very good reason.”

He said that in 2011, SAS soldiers were using US throat microphones which relayed their every utterance to Command, where radio traffic was recorded.

“All our chat was listened to sure, it wasn’t foolproof but these things never stay hidden. The emails show there was enough concern on our side to make sure of the facts.” 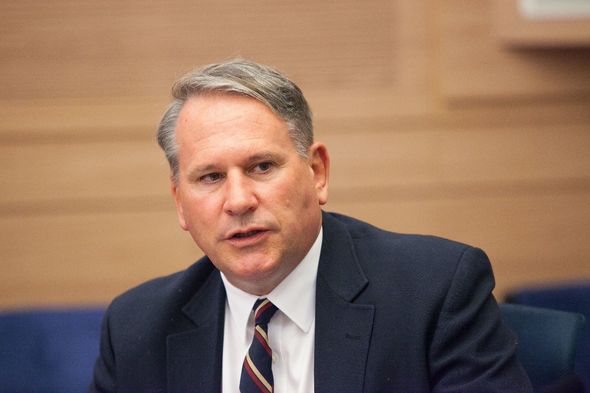 Colonel Richard Kemp, who commanded British forces in Afghanistan, said: “I was involved with the training of Afghan forces.

“In my experience our troops did their best but anyone who believes you can turn an Afghan farmer into a British soldier is living in a dreamworld and doesn’t understand the Afghan mentality. They are brave, they suffered horrific casualty rates but they have their own way of doing things.

“These are not British soldiers and things would go wrong.

“If we’d openly stamped our feet, the fragile relationship would have broken down and we would not have achieved our aim of getting them ready to defend their country, which is what we required.

“We should have nothing but admiration for the SAS who had the extremely difficult task of training Afghan forces while their own lives were constantly at risk from rogue elements within. It was all too easy for an Afghan recruit to turn their gun on a British mentor.”

An MoD spokesman said: “This historical case has already been independently investigated by the Royal Military Police as part of Operation Northmoor.

It has also been subject to four reviews conducted by an independent review team.

“The Service police and the [MoD] Service Prosecuting Authority remain open to considering allegations should new evidence or information come to light.”