Home » Europe » Sarah Ferguson revelation: How Fergie tried but failed to get rid of royal protocol

Sarah Ferguson revelation: How Fergie tried but failed to get rid of royal protocol

Sarah Ferguson – affectionately known as Fergie –  married Prince Andrew in their stunning 1986 royal wedding. She joined Princess Diana as the latest young royal bride, and was welcomed as “a breath of fresh air” in the Royal Family for her lively sense of fun. However, the new Duchess of York struggled with some royal protocols and had to learn to “accept it”, she told a royal biographer.

Ingrid Seward, in her 1991 book “Sarah: HRH The Duchess of York”, delves into the early days of Fergie’s royal career.

Ms Seward writes: “Just as everyone calls Andrew ‘Sir’ (Sarah included when she first lunched with him at Windsor), her friends must now curtsey to her and call her ‘Ma’am’.

“The new Duchess objected to this imposition of protocol.

“It made her feel unnatural.” 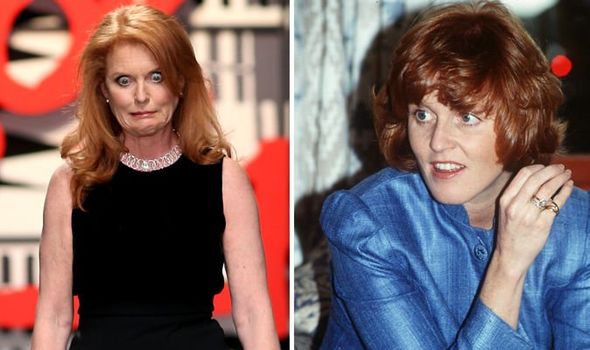 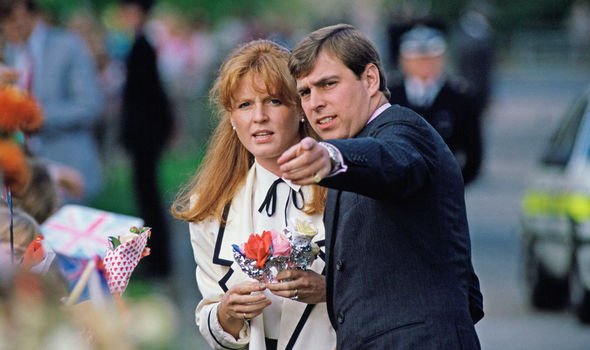 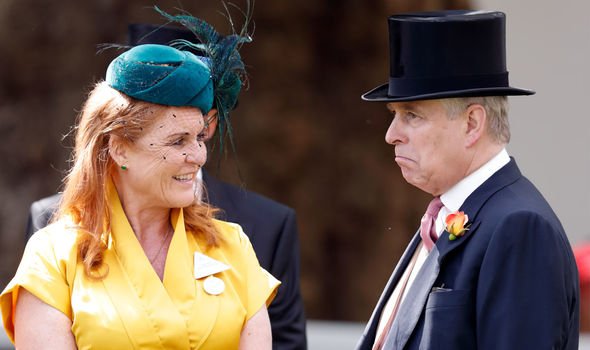 The Duchess of York told the author: “At the beginning I thought, ‘Don’t do that, you don’t have to do that to me.’

“And then I was told I had to accept it. It’s very difficult.”

Fergie went on to explain to Ms Seward: “I’m a spontaneous person. I have to be controlled but I like to be free.

“I love being straightforward and frank. Then everyone knows where they stand.”

Ms Seward continues: “Her honesty has got her into trouble on more than one occasion, but it is not something she complains about to her girlfriends.

“Only with the Princess of Wales can she be completely at ease.”

Indeed, Fergie was good friends with Diana, Princess of Wales before her marriage, and the Princess even played matchmaker when she orchestrated Fergie and Andrew’s first meeting.

Fergie’s reluctance to be called ‘Ma’am’ by her friends seems to mirror her daughter Princess Eugenie’s attitude to her royal title.

The princess has revealed that she “finds it annoying” it when her friends call her “Princess”.

She said: “It is one of the things that bugs me most in the world.”