Sarah Ferguson, affectionately known as Fergie, is the ex-wife of the Queen and Prince Philip’s second son Prince Andrew. She and Prince Andrew were divorced in 1996 and since that time she has, for the most part, lived in his home of Royal Lodge in Windsor. But why is the Duchess of York likely to be both sad and happy this week?

Despite getting 14 years ago, Sarah and Andrew share a strong bond and close friendship.

The Royal Lodge was once the home of the Queen Mother, but since she died has been the main residence of Prince Andrew and the rest of the York family.

Andrew and Sarah raised their two daughters, Princess Beatrice and Princess Eugenie, at the Royal Lodge. 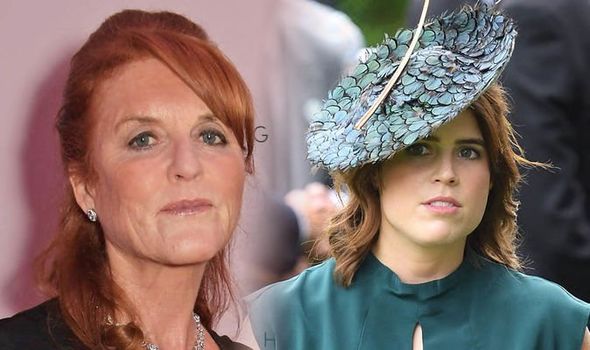 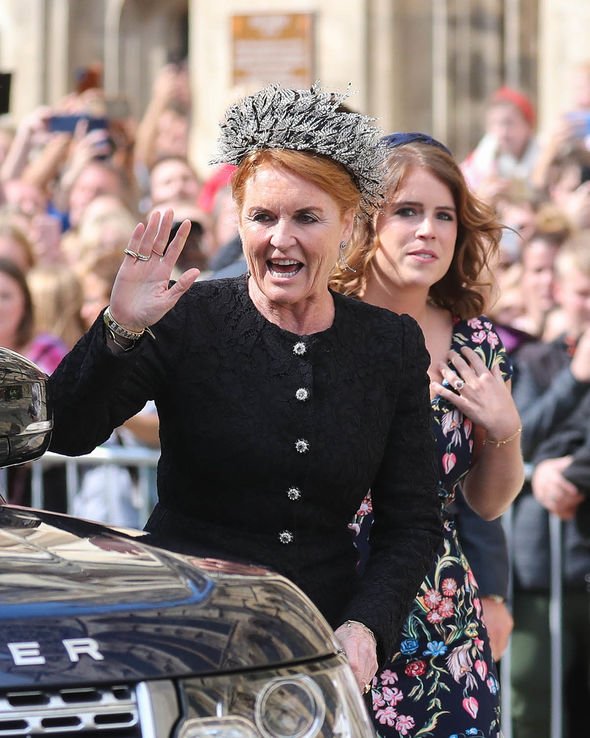 During lockdown, Fergie confessed to missing her daughter Princess Beatrice who she had not seen for several months.

Sarah confessed to her happiness at spending more time with her youngest daughter but her sadness at being away from her eldest.

“My daughter got married to Jack in, oh goodness, was it last October? No, it was October before, heavens!

“And so, of course once she’s gone to get married they live away.” 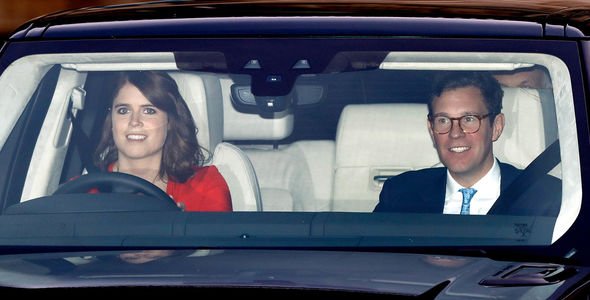 “So, I haven’t seen her so much and so now it’s been a total joy to spend real quality time with her.

“And, first time in 30 years I even baked a lemon drizzle cake with her, so the first thing is that it’s fantastic.”

She added: “Edo and Beatrice have been living with her future mother-in-law who is lovely. Great friend of mine.

Princess Eugenie has now departed from the Royal Lodge with her husband Jack Brooksbank, leaving her mother and father behind.

The couple have been out in London various times over the last couple of months.

Royal experts suggest these movements imply Eugenie and Jack are now staying at their new home, Ivy Cottage, on the grounds of Kensington Palace.

Ivy Cottage is believed to be a three-bedroom property located just moments from Prince Harry and Meghan Markle’s first home of Nottingham Cottage. 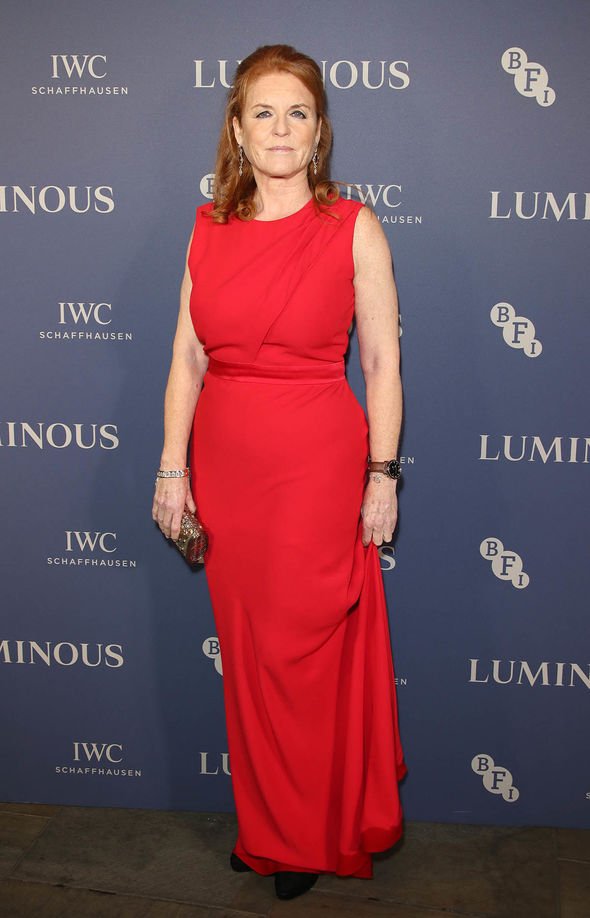 Jack and Eugenie made the decision to move into the Royal Lodge in Windsor at the beginning of lockdown.

Throughout the pandemic, the couple were often seen undertaking charitable work such as providing food boxes for NHS staff at hospitals with the Duchess of York.

They were separated last month when Eugenie and Jack also took a trip up to Scotland to visit the Queen at her Balmoral Estate in August.

The Queen and Prince Philip were also visited by the Wessexes and Cambridges ahead of the new school year starting.

Despite spending a considerable period in Windsor at the Rotal Lodge, it now appears Jack and Eugenie have moved back to their London home.

Normally the couple would be very close to Princess Beatrice and her new husband Edoardo Mapelli Mozzi who live together at a four-bedroom apartment at St James’s Palace in London.

But Beatrice and Edoardo opted to stay at Edoardo’s family home in the Cotswolds during the pandemic and they are believed to still be there.