London Mayor Sadiq Khan was forced to defend his claims that there was 90 percent compliance of face mask usage on public transport during the coronavirus crisis while on LBC. A frustrated caller, Sheridan from Dagenham, argued that he regularly sees commuters without any masks and he could not believe the flouting of the rules. He added he was concerned that the London Mayor may be linking the amount of compliance to the number of fines issued.

The LBC host James O’Brien asked the caller what he was furious about before the Londoner snapped at the Mayor.

He said: “If Sadiq Khan really believes that only 300 people that have been fined are the ones that have broken the rules he should go on a night bus.

“I would say, 15 out of 30 people on my bus journey last night did not have a face mask.

“I have got videos of it and I have an Instagram dedicated to the people not wearing masks. 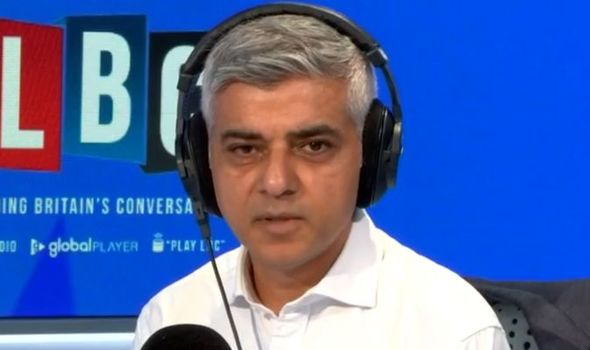 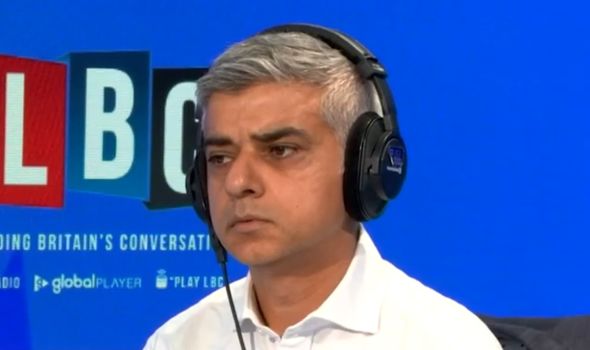 “I really can’t believe how much the rules are being broken.”

Mayor Khan insisted the caller tweet him his videos so he could pass it on to TfL so they could chase up those without a mask.

He added: “The numbers we have are accurate figures from our weekly tally.

“So when I refer to the 60,000 plus conversations, not every single conversation leads to a fixed penalty notice. 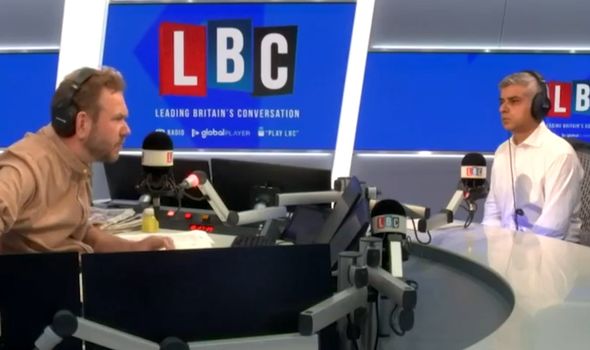 “Sometimes people are persuaded to do the right thing and if not they are asked to leave.

“If that doesn’t work they are given a fixed penalty notice but the numbers I have are of 90 percent compliance.”

The LBC host added the radio station was receiving texts, calls and tweets with other viewers voicing their scepticism about the levels of compliance.

Regarding levels of compliance, the caller added: “Sorry but that is simply not true. 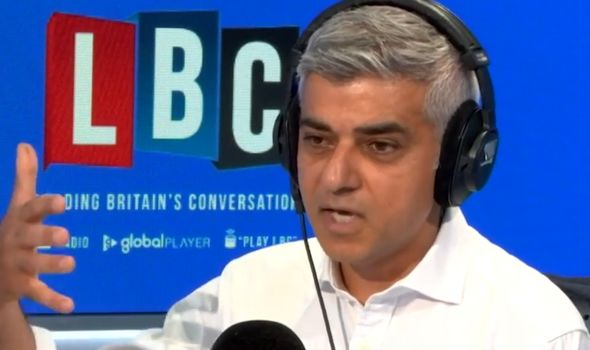 “I actually wanted to tip a bus driver who stopped the bus and personally told somebody if you are not wearing a mask, go upstairs.

“I don’t want the bus drivers to do more, I don’t think they should have to.

“What I am saying is I really loved that this bus driver cared enough to go over and above of us for those of us that don’t want to die, himself included.”