The capital’s Mayor had supported the revocation of the country’s licence amid safety concerns levelled at Uber. The US company was refused a grant from Transport for London (TfL) in 2019, amid what was called a pattern of failures. Uber was previously blocked from London in September 2017 but won an appeal after insisting it would alter its safety measures.

Following the latest block on its licence, Mr Khan stated the public’s safety was his chief concern.

Last year, Mr Khan had criticised the app after an investigation found uninsured and unlicensed drivers using the service.

After winning the legal battle, the ride-hailing company will be given a new licence.

Today, Westminster Magistrates’ Court said the company was now fit and proper to operate in the capital.

How is Boris Johnson handling the coronavirus pandemic? Vote in our poll 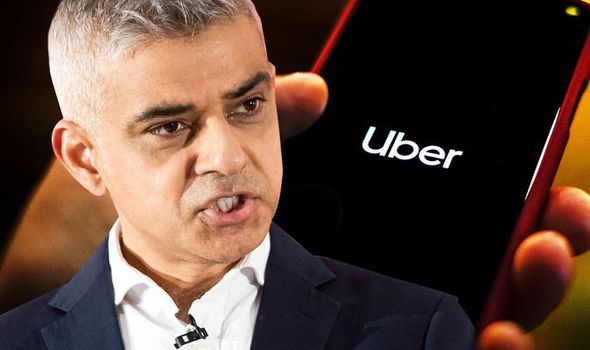 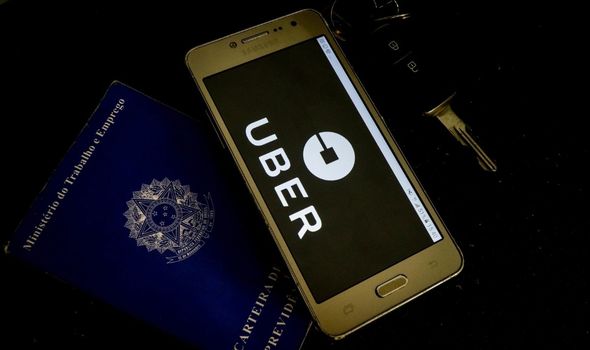 After the ruling today, Mr Khan insisted safety remains paramount while also acknowledging the improvements made by the service.

He also warned, London’s regulator will continue to monitor the service and will take action if it makes repeated violations.

He said: “Public safety is paramount, so TfL was absolutely right not to renew Uber’s licence last November after identifying failures that directly put passengers in danger.

“I am pleased that Uber have admitted that their response to very real concerns about passenger safety was inadequate, and since then Uber has made improvements. 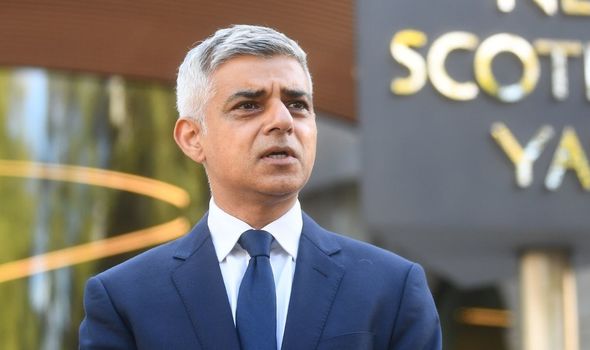 “I can assure Londoners that TfL will continue to closely monitor Uber and will not hesitate to take swift action should they fail to meet the strict standards required to protect passengers.”

Deputy chief magistrate, Tan Ikram said today: “I am satisfied that they are doing what a reasonable business in their sector could be expected to do, perhaps even more.

“Despite their historical failings, I find them, now, to be a fit and proper person to hold a London PHV [private hire vehicle] operator’s licence.”

The service will now be given an 18-month licence. 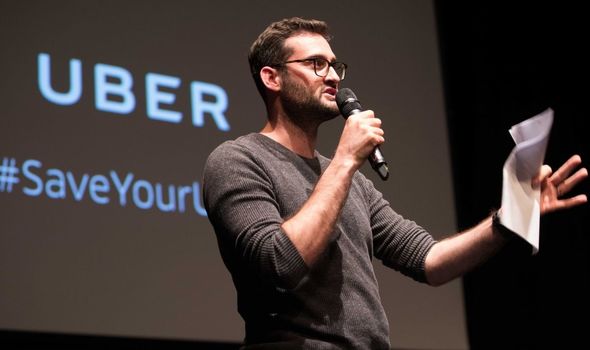 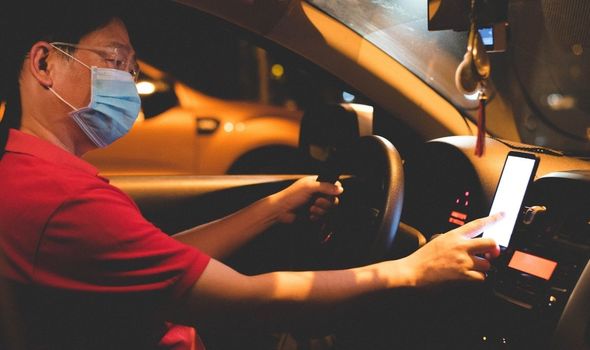 Uber has also apologised for the previous mistakes over the flaw in its system which allowed users to upload pictures to licenced driver’s accounts.

This then allowed them to use the service to pick up passengers without being fully authorised to do so.

The court heard 24 drivers shared their accounts with 20 others in order to use the service.

Uber’s Northern and Eastern Europe boss, Jamie Heywood: “This decision is a recognition of Uber’s commitment to safety and we will continue to work constructively with TfL.”

However, the Licences Taxi Driver’s Association said in a statement the decision would be a disaster for the capital.

They added the company had made repeated mistakes during its time operating in London. 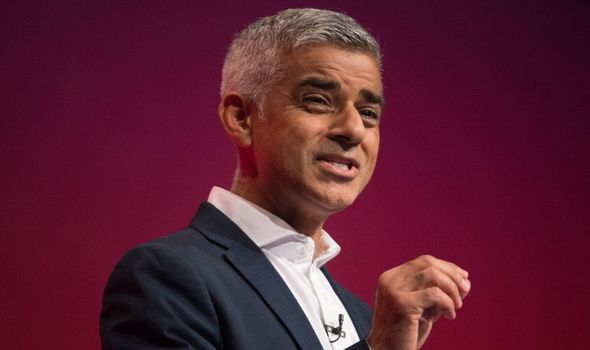 In a statement, they said: “Uber has demonstrated time and time again that it simply can’t be trusted to put the safety of Londoners, its drivers and other road users above profit.

“By holding up their hands and finally accepting some responsibility, Uber has managed to pull the wool over the eyes of the court and create a false impression that it has changed for the better.”