Home » Europe » Sadiq Kahn told to ‘get a grip!’ – MP demands Mayor ‘do his job’ after latest bloodshed

Sadiq Kahn told to ‘get a grip!’ – MP demands Mayor ‘do his job’ after latest bloodshed

Police said five people were shot and eight more stabbed in a weekend violence. Shootings were reported in Brixton, Croydon and Hackney, while there were stabbings in Hackney, Harlesden, Islington, Southwark and Holborn.

Khan needs to get a grip and do his job

Now a London MP has called on Mr Khan to step up to the plate and concentrate on making the city a safer place.

Greg Hands, Conservative MP for Chelsea and Fulham, said: “Khan needs to get a grip and do his job – and stop filling our inboxes with press releases and stunts on every national issue of the day.”

Mr Hands hit out after the scale of the violence across the capital last weekend became clear. 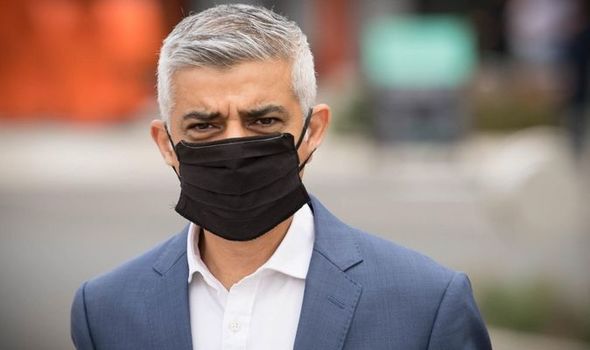 A man in his early twenties was repeatedly stabbed in Orpington as families ate and drank outside a nearby pub in the hot weather.

Police were called by paramedics, who took the man to a south London hospital.

A Scotland Yard spokesman said: “His injuries are not believed to be life-threatening.

“Inquiries are ongoing to establish the circumstances of the incident. No arrests have been made.” 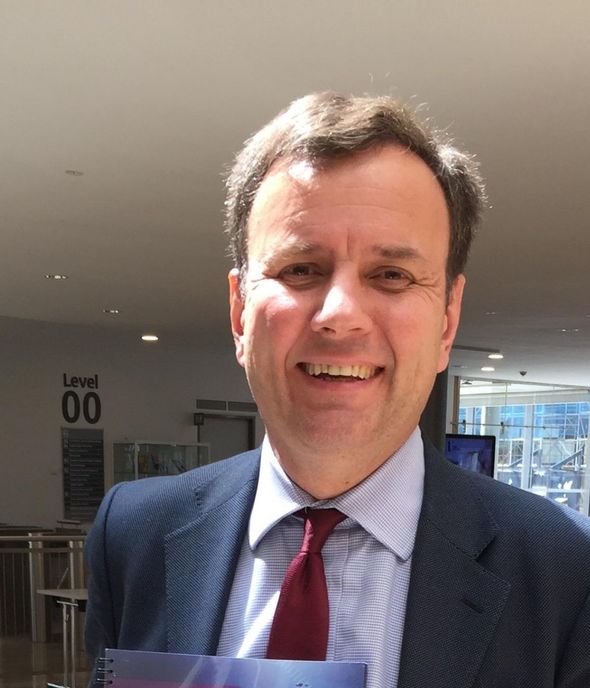 Earlier in the weekend, two men, aged 30 and 31, were shot and stabbed after a fight in Mandeville Street, Hackney, at about 1.10am on Saturday.

Detectives said two men — who are the same age as the victims — had been arrested on suspicion of possession of a firearm. Both were released under investigation.

In a separate incident just minutes later, a man in his 20s was found with a gunshot wound in London Road, Croydon.

Armed officers and paramedics attended and took him to hospital. No arrests have been made.

Emergency services were called to Harlesden High Street at 4am on Saturday following reports of a group fighting.

At the scene, officers and paramedics found a man in his 30s with stab injuries.

He was rushed to hospital where his condition was assessed as not life-threatening. 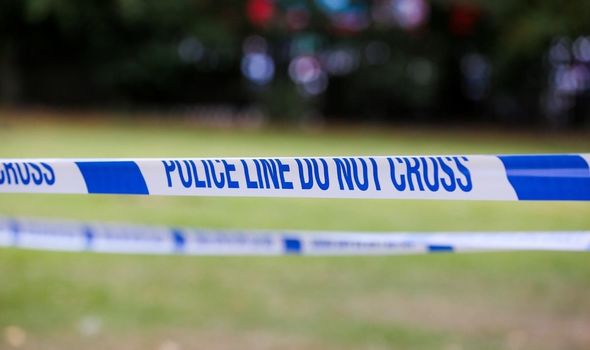 A Met Police spokesman said: “Police were called just before 4am on Saturday, August 1 to High Street, Harlesden following reports of a group fighting.

“Officers and London Ambulance Service attended and found a man thought to be in his 30s with stab injuries.

“He was taken to hospital and his injuries are not being treated as life-threatening or changing.

“When officers arrived all other parties had left the scene. No arrests and Inquiries are ongoing.”

Police had earlier been called to Akerman Road in Brixton, where they found damage to two parked vehicles but no trace of victims at that time.