The former Scottish Tories leader is looking to raise awareness of the growing influence of the gambling industry in football, branding it a “parasite corrupting the game”. She wrote for the Daily Mail this week: “The level of harm inflicted by online betting is so high, I believe the Government must intervene. “We can no longer hope the industry will act effectively to protect the tens of thousands being destroyed by their gambling addiction.

“In the UK, between 250 and 600 people a year kill themselves because they see no escape from gambling.”

In January, it was reported that betting companies could be banned from advertising on the front of football teams’ shirts.

And in Channel 4 documentary ‘Football’s Gambling Addiction,’ Ms Davidson explores how new gambling legislation could dismantle the Premier League as the pressure on smaller clubs could be too great.

Ms Davidson spoke to Swansea City AFC’s head of commercial, Becky Edwards-Symmons, who warned that a ban of this nature would pose challenges to smaller Premier League and Championship clubs. 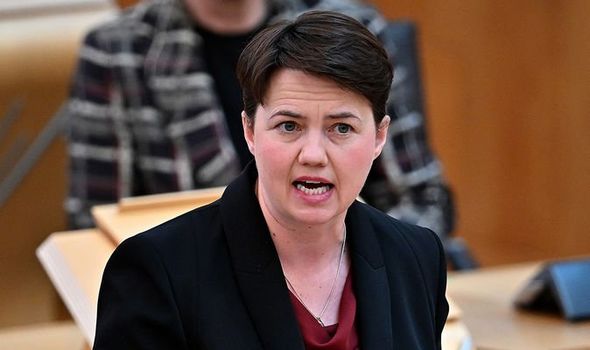 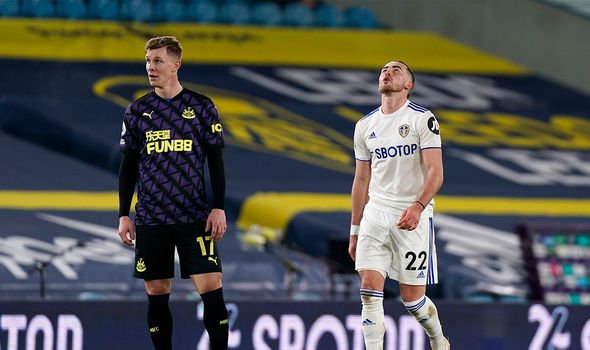 But Ms Edwards-Symmons says the club cannot guarantee this policy would remain if they gained promotion.

She added that she “fears” for smaller Premier League clubs.

She said: “In the Premier League, one of your big ticket items is your front-of-shirt sponsor.

“It’s in the millions of pounds. You could get double for your gambling from front-of-shirt. This is player revenue, this is actually going to fund the squad.

“We want to do the right thing as you can see, but right now, if we were to go up, I’ve already said I cannot guarantee that we won’t have a gambling front-of-shirt partner.”

She added that she “fears” for smaller Premier League clubs. 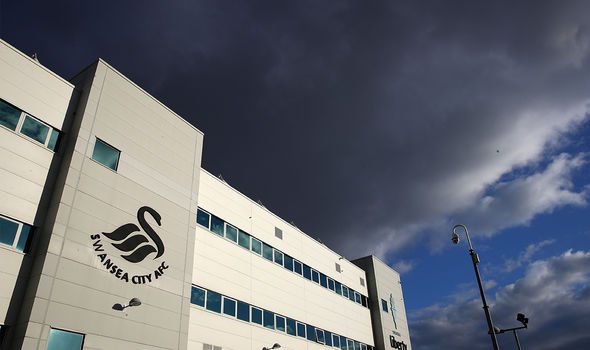 Ms Edwards-Symmons said: “If gambling was actually to be removed, then I would fear for the bottom half of the Premier League because it makes them less competitive.”

Premier League clubs make a substantial amount of money from the deals.

West Ham have a £10m-a-year deal with Betway, Leeds United’s deal with SBOTOP is worth £7.8m per season, while Newcastle are paid £7.5m a year by Fun88.

But the main concern for policy makers is gambling addiction, and football’s role in worsening the issue. 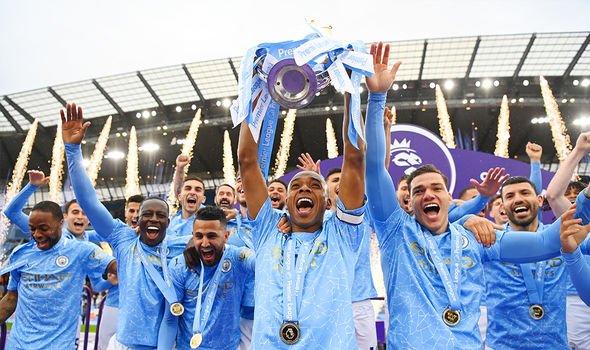 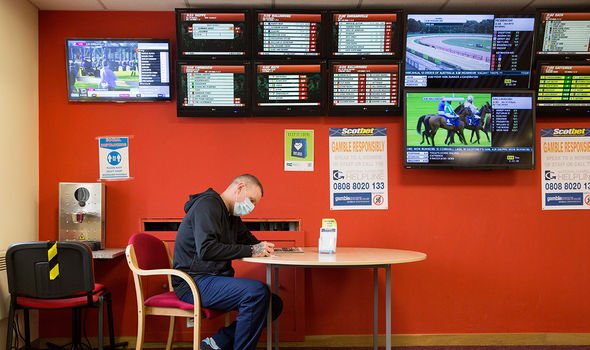 “The evidence shows this sort of advertising is impacting negatively on children who are growing up thinking you have to put on a bet to enjoy sport.”

An Oxford University study published this year found that more than half a million Britons are spending £900 a month on their habit – and 200,000 are paying out more than £1,800.

The study also showed the devastating impact on the health of those who bet more than they can afford and get into financial trouble.

A gambler who spent 30 percent of their available income on gambling was a third more likely to die within five years than a non-gambler.

Even someone gambling a tenth of their income was 12 percent more likely to die over the same period, the study found.

Naomi Muggleton, the lead researcher at Oxford, said: “The fact there is a relationship between gambling and mortality, especially at higher levels, is shocking. It suggests there is a need for public health interventions.”

They said in a statement: “Our members rightly have a zero tolerance approach to gambling by under-18s, so as an industry we are understandably concerned that children may be exposed to betting adverts on social media platforms.

“Our new guidelines make clear the standards expected of football clubs when they post gambling promotions on social media, and I look forward to them being put into practice as soon as possible.”