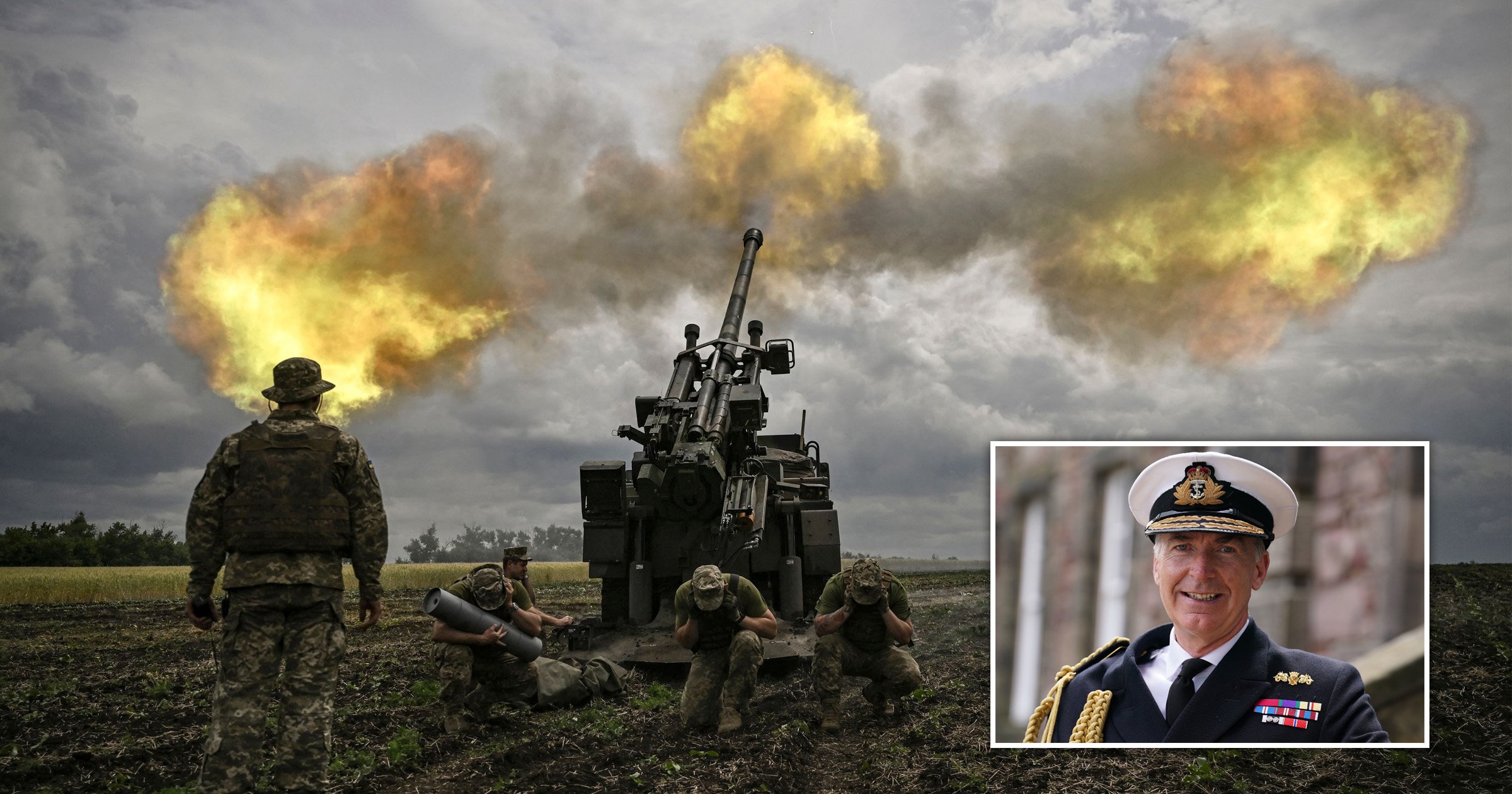 Russia is a ‘more diminished power’ because it has already ‘strategically lost’ the war in Ukraine, the head of the UK’s armed forces has claimed.

He conceded that the invading forces may achieve ‘tactical successes’ in the coming weeks, but said any notion that the war had been a success were ‘nonsense’.

His intervention comes as Russia continues to make slow but steady gains in the Donbas region, with Ukraine pleading with the West for further military support.

But Admiral Radakin suggested Russia was also running out of advanced missiles, as well as troops – and would never be able to take over all of Ukraine.

He believes the mounting Russian combined injured and dead toll now stands at around 50,000 – though Moscow has refused to publicly admit what the toll is.

Speaking while meeting soldiers at Edinburgh Castle on Wednesday, he said: ‘This (the war) is a dreadful mistake by Russia. Russia will never take control of Ukraine.

‘Russia has strategically lost already. NATO is stronger, Finland and Sweden are looking to join.’

Explaining that Russia was now engage in a tactical battle involving ‘tough’ fighting, he suggested Putin had been forced to give up his objectives of taking over most Ukrainian cities.

‘The Russian machine is grinding away, and it’s gaining a couple of – two, three, five – kilometres every day’ Admiral Radakin said.

‘And that’s tough for Ukraine, but this is going to be a long fight. And we’re supporting Ukraine, Ukraine has shown how courageous it really is.

Why has Russia ‘strategically lost’ the war – despite making gains?

He continued: ‘President Putin has used about 25% of his army’s power to gain a tiny amount of territory and 50,000 people either dead or injured.’

The Admiral claimed Russia is ‘losing strategically’ and has lost diplomatic and economic power since the start of the conflict.

But there is growing concern that Ukraine lacks the firepower to hold off the Russian advance unless further help arrives from the West.

Yesterday, the French, German and Italian leaders arrived in Kyiv to discuss how to support Ukraine.

He added: ‘We’ve been providing anti-tank weapons, there are other elements that we’re providing and that will continue.

‘But it’s the mass that’s provided by the whole of the international community – and it’s putting that alongside the courage and the resolve of the Ukrainian armed forces to fight for their territory. 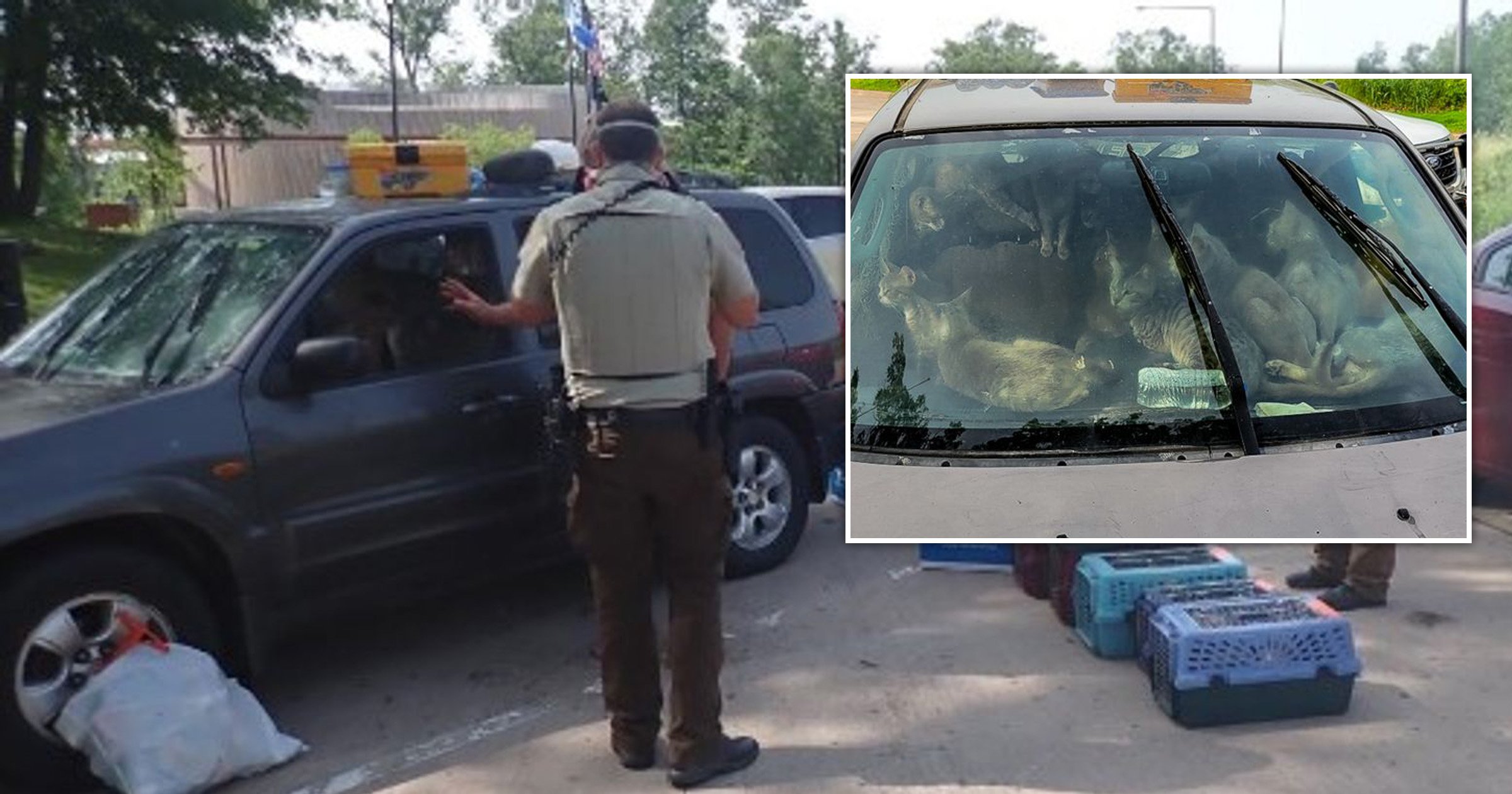 The Admiral added that he was in contact with his Ukrainian counterpart, General Valerii Zaluzhnyi, who recognised that they were in a ‘tough battle’ in the east.

‘But they’re also honest people, with saying actually they need some help.’

He said the UK would continue its support for Ukraine and ‘we’re in this for the long haul’.