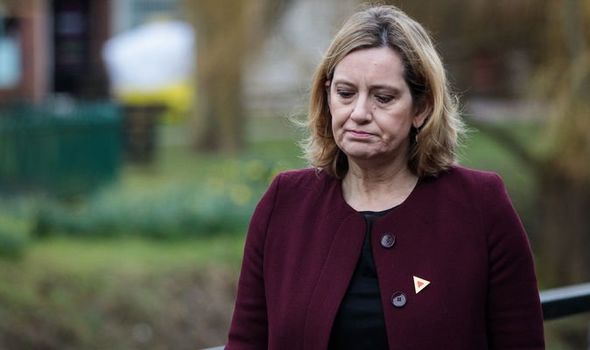 The Work and Pensions Secretary said our Compassion for the Dying crusade had “pushed” her into looking at the issue with a “fresh pair of eyes”. And Ms Rudd told how tragedy in her family had also highlighted how financial pressures at a time of intense suffering is the “last thing” patients and their families need. Charities welcomed the move and said people at the end of their lives should not have to spend their final days worrying about money. Ms Rudd thanked the Daily Express for its “moving” campaign for reform. She added: “I’ve read some heartbreaking remarks in these pages and, along with my own personal experiences, it’s pushed me to look at this with a fresh pair of eyes.” Under the rules, terminally ill people can only get fast-tracked access to higher rate benefits if a doctor or nurse says they have fewer than six months to live.

But not all doctors understand the system or feel confident making the necessary diagnosis for their patients.

The Special Rules for Terminal Illness guidelines are also often seen as favouring those living with cancer when other illnesses, such as unpredictable conditions like motor neurone disease, can also limit life.

Ms Rudd said patients deserve a fresh and honest evaluation of the way the system supports them.

It comes after the Cabinet minister’s ex-husband AA Gill died in 2016 soon after being diagnosed with cancer.

Ms Rudd had two children with the star columnist, Flora and Alasdair, and the pair were friends. 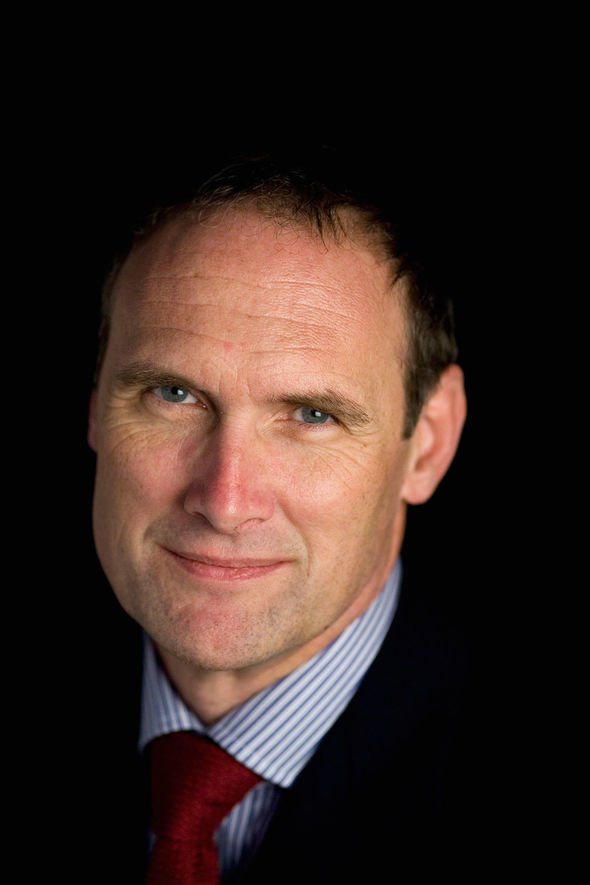 She has previously told of feeling “such a loss” after his “incredibly upsetting” death and great sadness for their children and his family.

The swift and devastating chronic illness brought home the issue to the Work and Pensions Secretary.

“Having a life-limiting illness or severe condition can cause unimaginable suffering from the patient and for their loved ones,” she said.

“Having seen it in my own family I know that the last thing you need is additional financial pressures or unnecessary assessments.

“So that’s why today I am beginning work on a fresh and honest evaluation of our benefits system so that I can be sure that people who are nearing the end of their life get the best possible support. 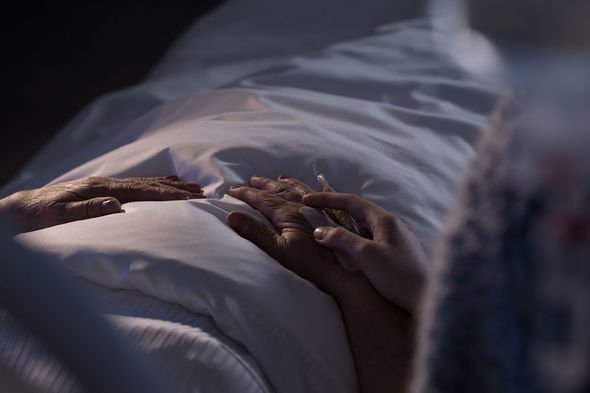 “I hope that this comprehensive evaluation of how we treat those with severe conditions and terminal illnesses, will help ensure these vulnerable people get the support they need from our benefits system.

“I want people to have confidence in what we do at the DWP and no one should be suffering unnecessary hardship at this especially difficult time.”

Ms Rudd wants the review to see if more can be done to improve the system for claimants living with the most severe conditions.

She is holding talks with charities, including Macmillan and Marie Curie, today to discuss the next steps and is also bringing in Professor Bee Wee, national clinical director for end of life care for NHS England.

Around 500,000 people die in England every year and three-quarters of those deaths are expected. 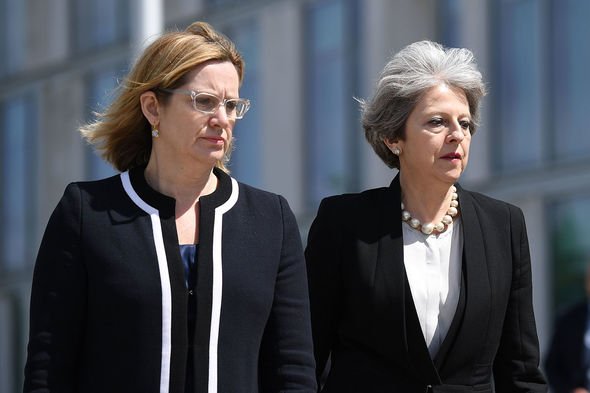 The review will hear from claimants about their experiences, look at what other countries do and look at DWP performance.

Although it is not clear how long Ms Rudd will remain in post because the next Prime Minister will appoint a new Cabinet when they take the helm later this month, allies made it clear she will keep up pressure to make sure the review is acted upon.

“Amber continues to push for change at the DWP to improve the lives of those who are worst off. She consistently seeks to inject more compassion into the system,” a source said.

“DWP is the largest department in Whitehall, which means you have a lot of levers to improve people’s lives, but she also wants to ensure that government policy on shared issues, like homelessness, is more joined up.”

Matthew Reed, chief executive of Marie Curie, said: “We welcome the review announced by the Department of Work and Pensions today. 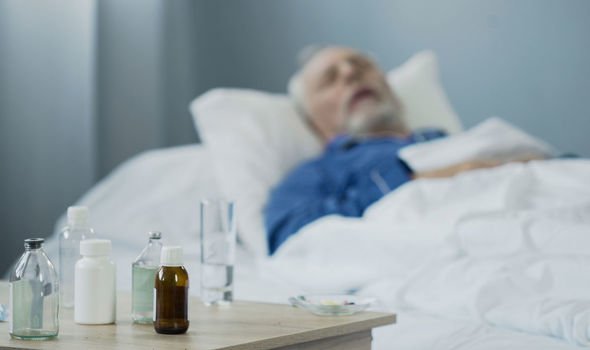 “Our campaign with Motor Neurone Disease Association has highlighted too many incidents of terminally ill people being denied fast-track access to benefits because they can’t prove they meet the arbitrary rule of having six months or less to live. It is vital that their voices are heard in this process.

“The review must be focussed and quick and the Government in turn must act at pace when the review is concluded. Time is crucial for dying people. Every day 10 people die while waiting for the benefits they need.”

Moira Fraser-Pearce, Macmillan Cancer Support’s director of policy, said: “Today’s announcement is a welcome acknowledgement that more needs to be done to ensure people who are terminally ill get the support they need from the benefits system.

“People approaching the end of their lives should not have to spend what precious time they have worrying about their finances and yet this is the reality for many, who we know are still missing out on the vital support they deserve.”