Royal fans will be delighted to hear another royal wedding is in the planning following the engagement of HRH Prince Philippos to his long-term girlfriend Nina Nastassja Flohr. The happy news was confirmed in an official statement by King Constantine of Greece and his wife Queen Anne Marie on Tuesday.

The sweet statement from the Greek Royal Family read: “Their Majesties King Constantine and Queen Anne-Marie are delighted to announce the engagement of their youngest son HRH Prince Philippos to Nina Nastassja Flohr, daughter of Thomas Flohr and Katharina Flohr.

“Nina and Philippos were engaged on the island of Ithaca in Greece earlier this summer.

“The details of their wedding will be announced in due course.” 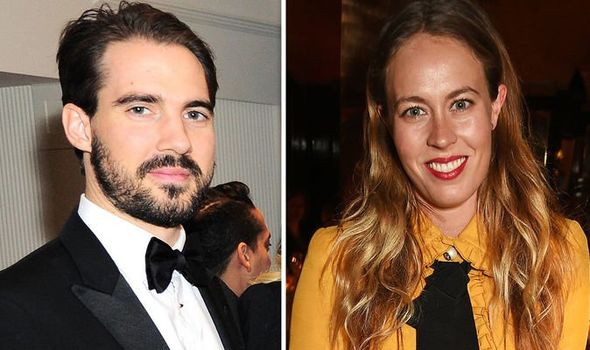 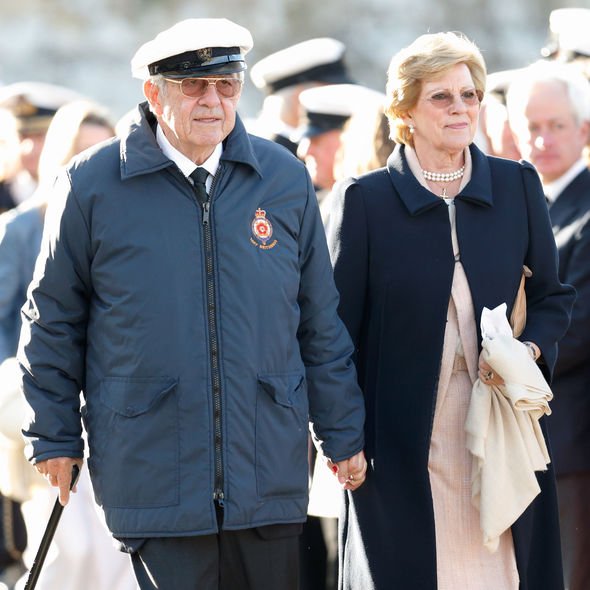 Phillipos is a hedge fund analyst in New York and his bride-to-be Nina is the creative director for her father’s private jet charter company VistaJet.

The couple were both guests at Princess Eugenie’s wedding to Jack Brooksbank in October 2018.

The happy news comes not long after Phillipos’ older sister Theodora had to postpone her big day amid the pandemic. 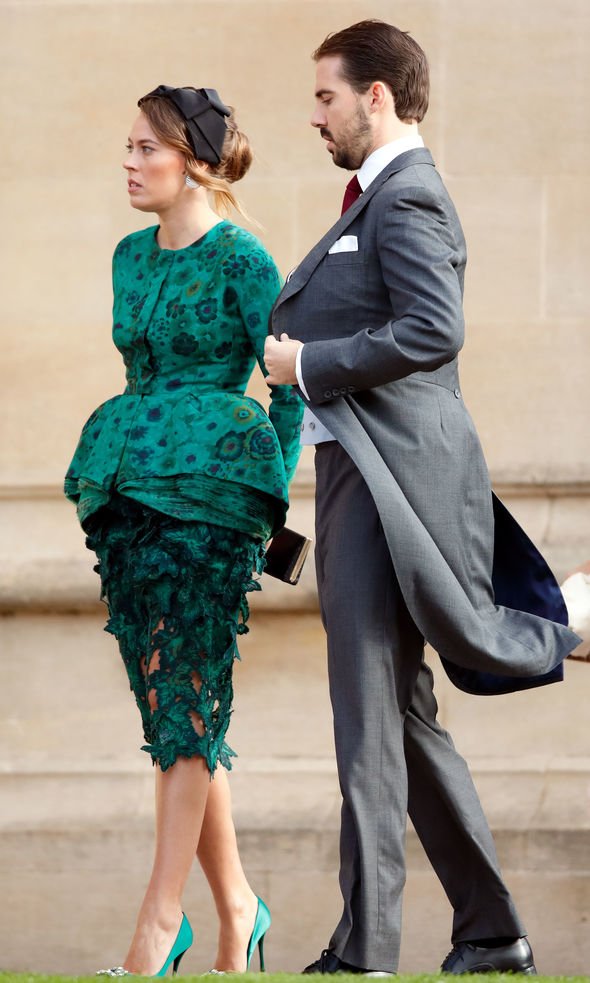 She was due to marry her American fiance Matthew Kumar in May but had to push the nuptials back due to COVID-19.

The couple celebrated instead by enjoying a spread of delicious Greek food which they shared a photo of on Instagram.

Beatrice and Edoardo Mapelli Mozzi chose to have a private wedding after their original plans for a May big day were made impossible by coronavirus.

The ceremony at All Saints Chapel Windsor was attended by just 30 guests including the Queen and Prince Philip.

The newlyweds are understood to have headed to the South of France for their honeymoon.

Princess Eugenie’s wedding was a far more lavisah affair when she married Jack Brooksbank in 2018.

The couple exchanged vows at St George’s Chapel Windsor where Meghan Markle and Prince Harry had tied the knot just months before. 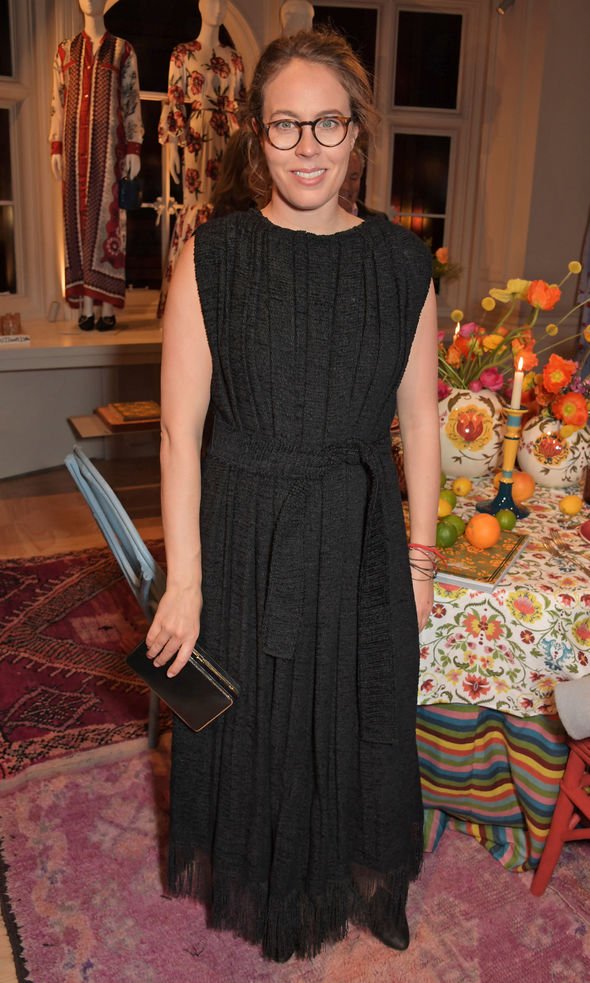 Unlike Beatrice’s wedding, coverage of Eugenie’s was broadcast live on national television and watched by thousands.

While royal weddings have traditionally been lavish affairs the coronavirus pandemic may have put an end to the large events.

Instead, royals seem more likely to follow in Beatrice and Edoardo’s lead in future and opt for a pared-back big day instead.

Plans for Philippos and Nina’s wedding will be revealed in due course.

Meghan Markle and Harry Netflix deal: Will Meghan & Harry star in their own reality show?