Lady Gabriella Windsor will follow in the footsteps of royal brides Princess Eugenie and Meghan Markle when she says “I do” at St George’s Chapel next month. The daughter of Prince and Princess Michael of Kent, who is 51st in line to the throne, will tie the knot with financier Thomas on May 18. The date will be a day before the first wedding anniversary of the Duke and Duchess of Sussex. The royal couple were watched by millions of people as they exchanged their vows inside the Windsor church on May 19 last year.

Meghan is now heavily pregnant with her first child and her due date is believed to be any time from late April onwards.

Will new royal baby be at Lady Gabriella Windsor’s wedding?

Meghan and Prince Harry have not revealed whether they will be attending Lady Gabriella Windsor with their new baby but it is unlikely.

Although Meghan’s exact due date is unknown, she is likely to have given birth to baby Sussex by this date. 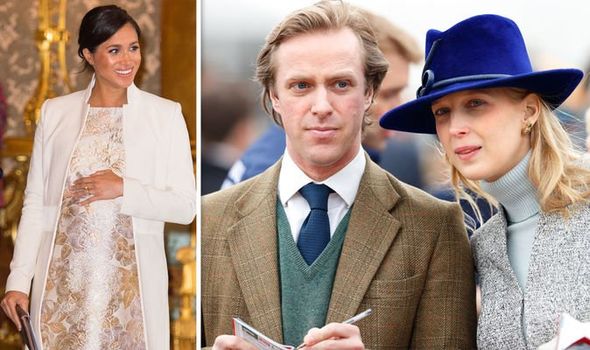 Because of this, she is unlikely to feel up to attending and the needs of a newborn baby may prove too much of a distraction at a wedding.

Lady Gabriella’s nuptials will be on a far smaller scale than Meghan’s wedding last year.

Some members of the Royal Family may attend but these are not expected to be senior ranking relatives such as the Queen.

The Queen is Prince Michael of Kent’s cousin but royal author Robert Jobson told Express.co.uk Her Majesty is unlikely to attend the wedding as “it may be a bit distant”. 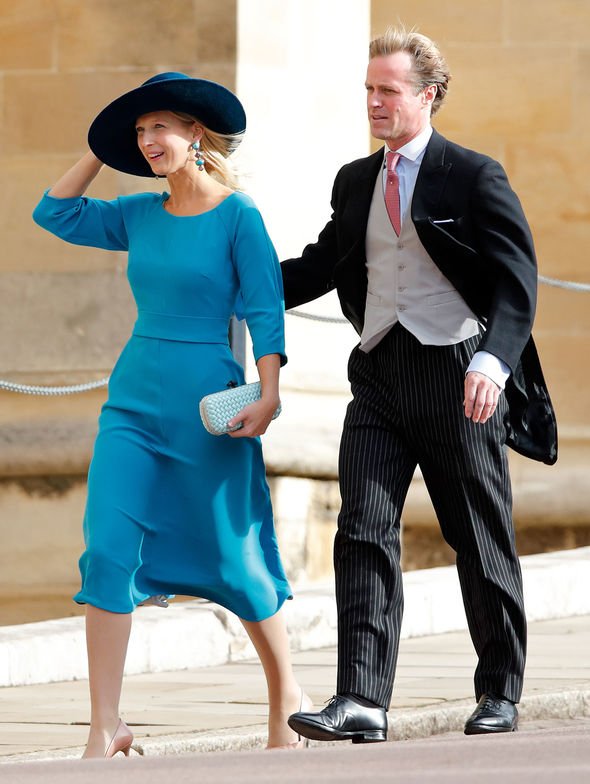 He added: “I would expect it to be in the lines of a scaled down Princess Eugenie wedding.”

The Queen did not attend the wedding of Lady Gabriella’s older brother Lord Frederick Windsor to Sophie Winkleman in 2009.

Similarly, Prince Charles, the Duchess of Cornwall, Princes William and Harry did not attend the wedding.

But Princess Eugenie was one senior member of the monarchy to go. 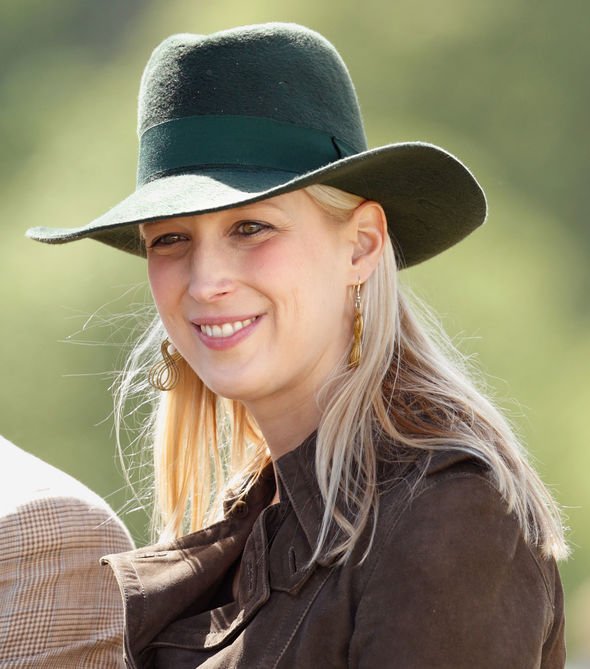 She arrived with at the Hampton Court wedding venue in Surrey with the Duke and Duchess of Kent.

Eugenie wore a bright pink dress and matching fascinator, along with a bejewelled jacket and high heels.

The princess is goddaughter to Lord Frederick’s eldest daughter Maud, who in turn was a bridesmaid at her wedding last October.

Therefore, we can assume she will be on the guest list for Lady Gabriella and Thomas’s wedding.