Edward VIII abdicated his throne in order to marry the two-time divorcee, causing an unprecedented constitutional crisis for the British monarchy.

Royal author Lady Colin Campbell said: “The Duke of Windsor was absolutely convinced that Elizabeth was the one who prevented all the other royals from attending his wedding to Wallis.”

“Wallis never forgave her because she thought Elizabeth was extremely cruel and heartless.” 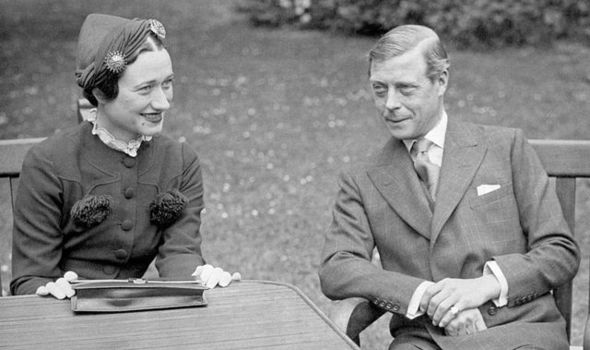 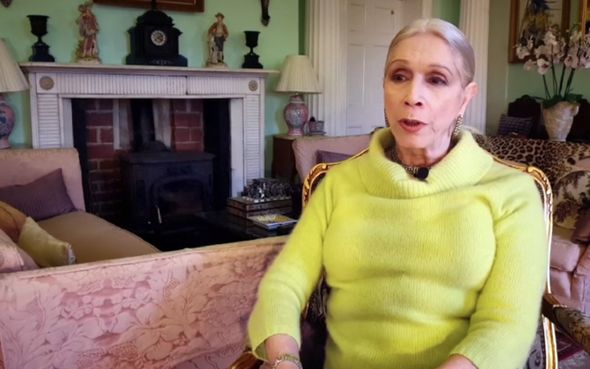 His abdication in 1936 meant that his younger brother the Duke of York, and father of the current Queen Elizabeth, would ascend the throne.

Re-titled as the Duke of Windsor, he married Wallis Simpson in a ceremony at the Chateau de Cande in France without a single member of the Royal Family in attendance.

By the time of their marriage in 1937, the American socialite had been his mistress for three years.

The Queen Mother reportedly never forgave Wallis Simpson for forcing her husband to ascend the throne, a burden that he had not been expected to bear.

Re-named as King George VI, he ruled Britain and the Commonwealth from 1936 until his death from a smoking-related illness in 1952.

Born Elizabeth Bowes-Lyon, Elizabeth, she ruled alongside her husband as Queen Elizabeth and later became known as the Queen Mother after King George’s death.

She also helped guide her daughters, the Princesses Elizabeth and Margaret, in navigating their roles as senior members of the Royal Family.

During the Second World War, she visited hospitals, barracks and deprived areas of London that have suffered during the Blitz. She became an incredibly popular member of the Royal Family and came to be seen as a symbol for the fight against fascism. 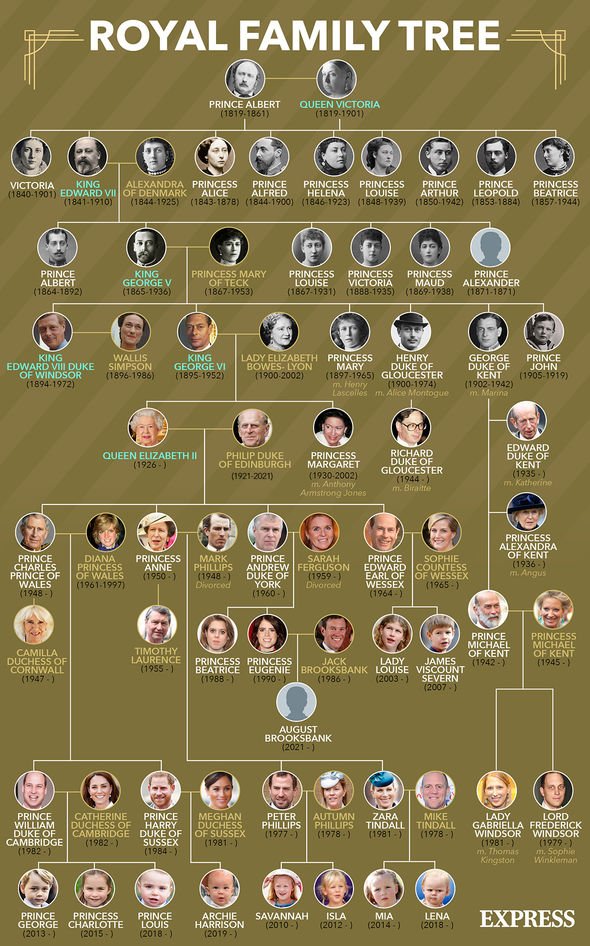 She famously refused to leave London during the Blitz nor allow her daughters to be evacuated. She declared “The children won’t go without me. I won’t leave the King. And the King will never leave.”

The Queen Mother outlasted her husband by 50 years and died in her sleep in 2002.

For the remainder of their lives, the Duke of Windsor and Wallis Simpson remained exiled from the Royal Family.

Although Queen Elizabeth and Prince Charles paid him a visit shortly before his death whilst in Paris in 1972, relations between the family never recovered after the abdication.

Wallis Simpson passed away in 1986, fourteen years after the death of her husband.