Royal row: Who will pay for Princess Eugenie after Queen stops royal allowance?

Princess Eugenie and her sister, Princess Beatrice, will continue to carry out a “limited number” of royal duties despite their father Prince Andrew stepping down from his role. Prince Andrew withdrew from his official duties following a scandalous interview with BBC Newsnight, where he was questioned on hies ties with sex offender Jeffrey Epstein.

Epstein took his own life in prison while awaiting trial on sex trafficking charges in August.

Following Prince Andrew’s resignation, questions have been raised about how his daughters will continue to be funded as their father has long-subsidised their lifestyles.

On the Duke of York’s official website, under frequently asked questions, it states the Prince “supports both of his daughters financially from his private income”.

However, the amount of support the Duke of York will be able to give Eugenie and Beatrice may shrink. 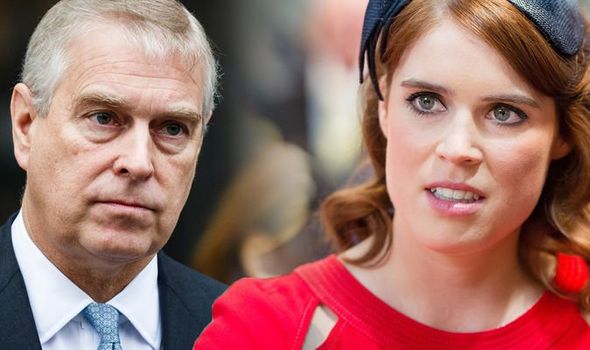 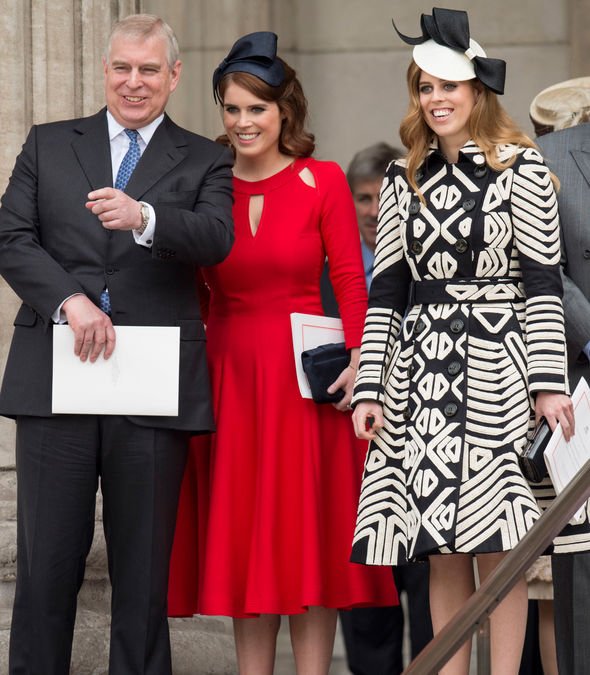 Like all full-time working royals, Prince Andrew was getting a living allowance from the Queen.

He received £249,000 annually from his mother to fund his private office.

The Duke’s office also supported Princess Beatrice and Princess Eugenie, but this is likely to be over now.

The York sisters do have jobs, however. 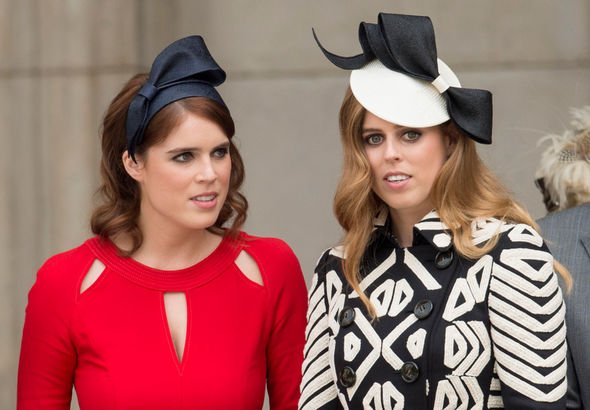 Beatrice is vice-president of partnerships and strategy at Afiniti, an American software company where she focuses on ‘client development’ – but her salary is not known.

These jobs do not pay enough for the Princesses to keep their lavish lifestyle.

However, the Royal Family is said to be keen to protect the sisters.

A Palace source told the Mail: “There was a sense of everyone circling the wagons around the girls.

“There is a feeling that they must not be made to pay for the sins of the father.

“The Queen is particularly fond of Beatrice and Eugenie, and she respects the way that Andrew and Sarah have brought them up. Even though you may feel that they made such a mess of their own lives, they have been loving co-parents.

“The Queen will continue to invite Beatrice and Eugenie to Balmoral over the summer and she sees quite a lot of them at Windsor. They, in turn, are fond of ‘Super Gran’, as they call her. 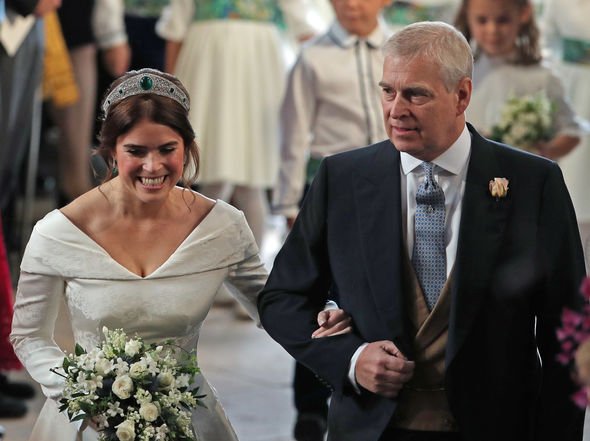 “The feeling is that everyone wants to protect them from this hurt and from further hurt, rather than dance on their father’s ‘grave’.”

A royal aide has also confirmed that Beatrice and Eugenie will continue with a limited number of royal duties as before.

Buckingham Palace: “The Princesses do undertake a small number of royal engagements each year, as and when asked, and that will continue.”

Speculation on whether the sisters will continue to live in their current residents have also been questioned.

Beatrice lives in an apartment at St James’s Palace, while Eugenie and her husband Jack Brooksbank, live in Ivy Cottage, a three- bedroom house in the grounds of Kensington Palace.

Eugenie’s home is being rented to her and Mr Brooksbank at a “commercial rate”, said to be around £182,000 a year.

The cost has always been assumed to have been covered by Prince Andrew.