The royal feud between Prince William and Prince Harry has been the subject of much interest in recent years. Prince Harry confirmed the brothers were not as close as they once were in a touching ITV documentary which aired in 2019. But what is one reason why the royal feud between the Duke of Cambridge and Duke of Sussex was able to happen at all?

Princess Diana died in a car accident in Paris in 1997 aged just 36.

Tomorrow (Monday, August 31) will commemorate the 23rd anniversary of her death.

A statue in honour of Diana, Princess of Wales has been commissioned in 2017 by her two sons Prince William and Prince Harry. 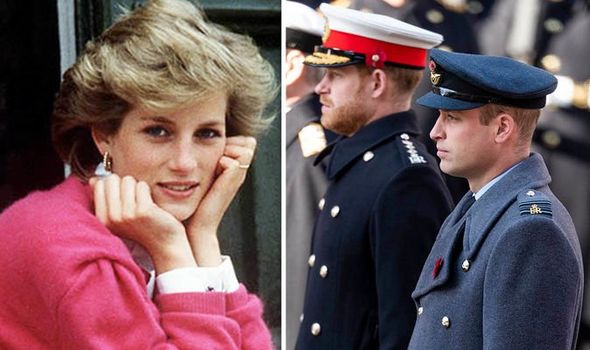 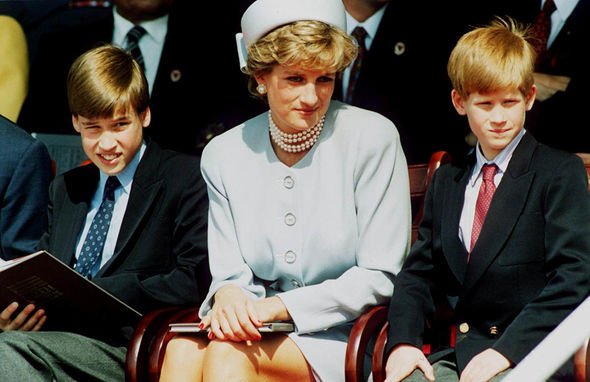 The princely brothers issued a rare joint statement about the new statue.

In the statement, William and Harry said: “Our mother touched so many lives.

“We hope the statue will help all those who visit Kensington Palace to reflect on her life and her legacy.” 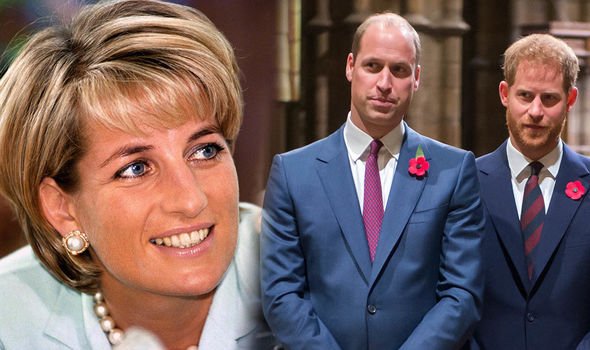 Princess Diana’s former protection officer Ken Wharfe spoke to Vanity Fair about the new statue and what he believes she would think of the current relationship between her sons.

He said: “There’s always been a debate over what the statue should look like and where it should go, and to be honest I’m just pleased it’s finally happening.

“Diana’s 60th is a good time to unveil it and I think it will generate a lot of interest.

“Diana was a one-off, she changed the face of the monarchy forever, and is still as talked about now as she was when she was alive.”

The statue will be placed at the Sunken Garden at Kensington Palace which was beloved by Princess Diana and was a popular place where she spent time with her children.

Mr Wharfe told Vanity Fair: “It’s a very fitting place for the statue to be. The Sunken Garden was a place that Diana loved and enjoyed taking the children too.

“I imagine both William and Harry will remember the yew trees they joyfully got lost in very fondly.

“Diana also used to walk alone into the Sunken Garden when she needed some time out and she became friendly with one of the gardeners who I think is still there. She loved it there.” 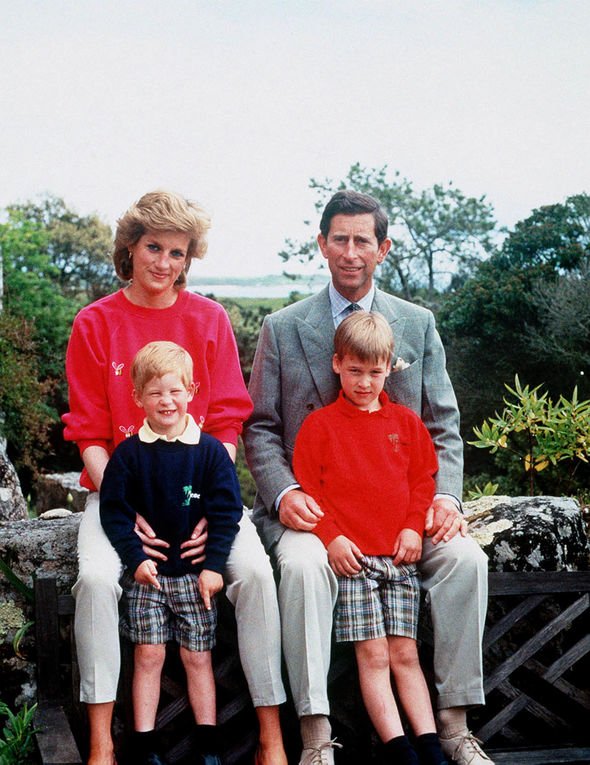 While she would have loved her sons working on projects like this statue together, Mr Wharfe said she would be brokenhearted by the fact that they have fallen out.

According to Mr Wharfe the royal brothers, once very close, would never have fallen out so badly if Diana was still alive.

He said: “She had tremendous influence over them both and I simply don’t think they would have fallen out like this had Diana been around because she wouldn’t have allowed it to escalate.

“She’d have quickly instigated a resolution.”

Mr Wharfe also believes the Sussex couple would have stayed within the Royal Family if Diana had lived.

He told Vanity Fair: “I don’t think Harry and Meghan would have left KP if Diana was still around.

“If she could see the brothers at war, she’d be very upset about it.

“She always loved the fact the boys were so close.”