Home » Europe » Royal revolution: The honour George could have as monarch William will be denied

Royal revolution: The honour George could have as monarch William will be denied

Prince George is third-in-line to the throne, behind his father Prince William and grandfather Prince Charles. If George grows up to have a firstborn daughter, she could be the first ever female royal to be given the title Princess of Wales in her own right. This is because of the landmark Succession to the Crown Act 2013, which changed a number of significant royal laws.

For the first time in British history, it meant that male heirs no longer preceded their sisters in the line of succession.

Therefore, if George’s first child is a daughter, she would be given the title that has been given to the monarch’s heir apparent since the 12th century.

There has never been a Princess of Wales in her own right, as the heir apparent – an heir whose claim cannot be set aside by the birth of another heir – has always been male.

If George was to have a firstborn daughter, she would be his heir apparent and entitled to the honour of Princess of Wales in her own right. 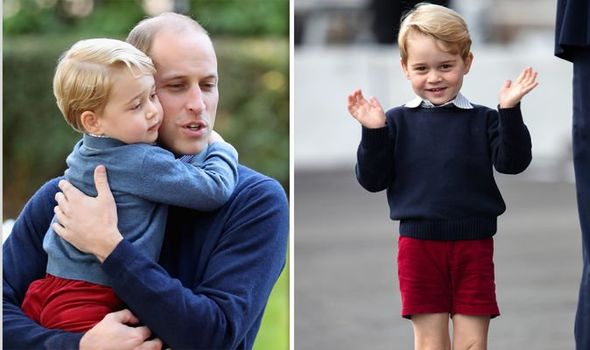 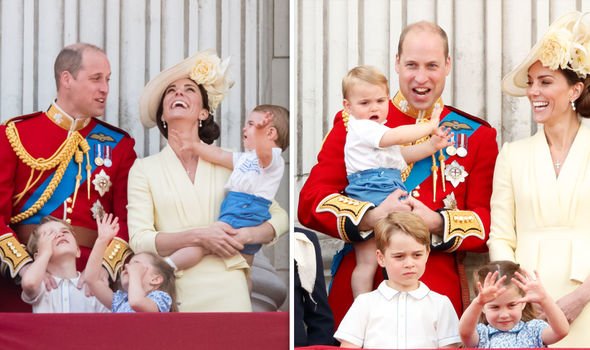 There have, of course, been a number of Princesses of Wales throughout history, but the title was bestowed on them through their marriage to the Prince of Wales.

Diana was styled HRH the Princess of Wales, a title given to her upon marriage to Prince Charles.

However, her popular name of Princess Diana was a misnomer as she was not a princess in her own right.

As Diana was a princess through marriage, she was technically Princess Charles of Wales.

In contrast, Princess Anne, Princess Beatrice and Princess Eugenie are “princesses of the blood”, and entitled to use Princess before their first name as descendants of the Queen.

When Diana and Charles divorced in 1996, she became simply, Diana, Princess of Wales.

Similarly, Kate Middleton and Meghan Markle could currently choose to be known as Princess William of Wales and Princess Henry of Wales.

Prince William will become Prince of Wales when Charles ascends the throne as King, and then Kate will be styled Princess of Wales as his spouse. 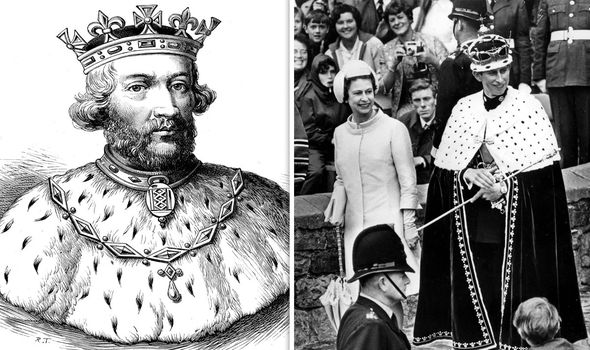 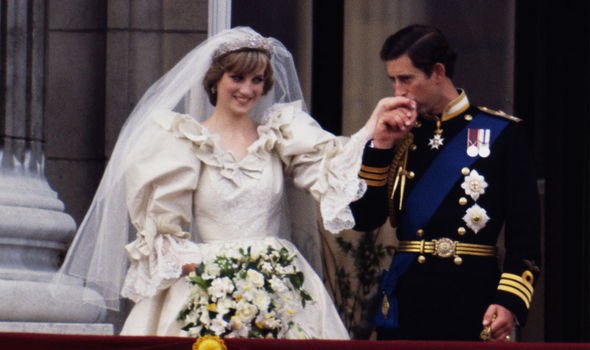 Although the Queen, as Princess Elizabeth, was a female heir to the throne, she was never given the title Princess of Wales.

This was because she was an heir presumptive, meaning that her claim to the throne could have potentially been displaced by the birth of another, male, heir.

Similarly, Princess Charlotte will not be Princess of Wales when George becomes King, even if he has no children, as a potential child would displace Charlotte as second-in-line to the throne.

Prince George and his siblings will also be the first royal generation ever to be able to marry a Catholic, due to the 2013 Act.

It removed the historical requirement  that forbade  an heir to the throne to marry a Catholic.

The provision had been in place since 1701, and means that George, Charlotte and Louis, alongside their new cousin Archie Harrison Mountbatten-Windsor, are the first royal generation since to have this freedom.

If they were to marry a Catholic in future, they would be the first senior royals to do so since 1668. 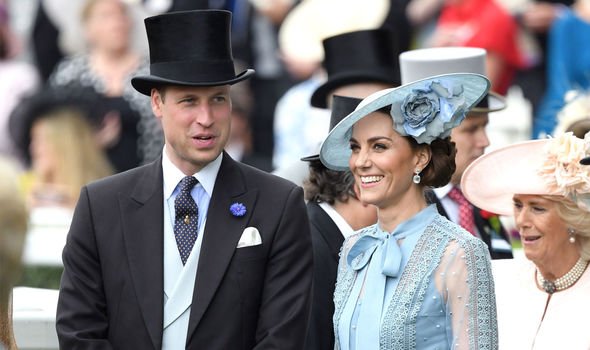 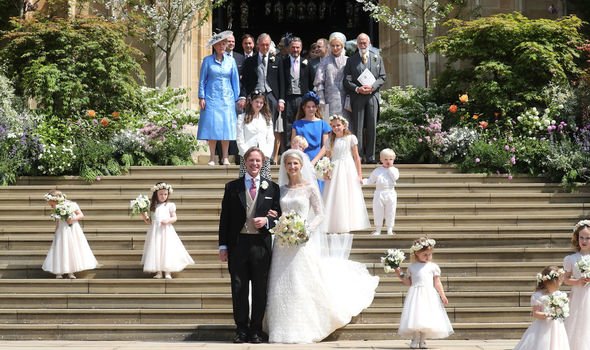 The Succession of the Crown Act 2013 also meant that Prince Louis was the first ever male royal baby to come behind his sister in the line of succession.

It had significance for this year’s royal bride Lady Gabriella Windsor, too.

Unlike Prince Harry  and Meghan Markle, Lady Gabriella did not need to ask the Queen’s permission to get married.

The 2013 Act removed the requirement for royals, outside the first six places in line to throne, to seek the Queen’s approval to marry.

Before passage of the 2013 Act, every descendant of the royal line needed the permission of the monarch, who had the power to veto the request.

It meant that Lady Gabriella, who is 52nd-in-line to the throne, was well outside the requirements to ask permission.