The Duchess of Sussex developed a love for calligraphy while working at Paper Source, a small custom stationery shop in Beverly Hills.

The former Suits actress even taught a two-hour-long course on calligraphy thanks to her special talent.

In 2018, she told Esquire that she learned calligraphy as a young girl.

She revealed how she discovered her talent for cursive writing while attending an all-girls Catholic school.

Meghan said: “I went to an all-girls Catholic school for like six years during the time when kids actually had handwriting class. 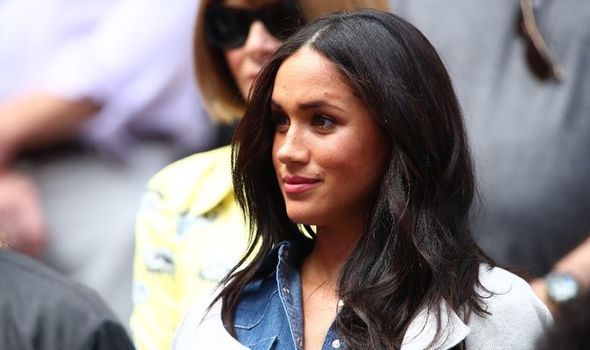 “I’ve always had a propensity for getting the cursive down pretty well.

“What it evolved into was my pseudo-waitressing job when I was auditioning.

“I didn’t wait tables. I did calligraphy.”

Meghan even penned Paula Patton and Robin Thicke’s 2005 wedding invitations during her time as a freelance calligrapher. 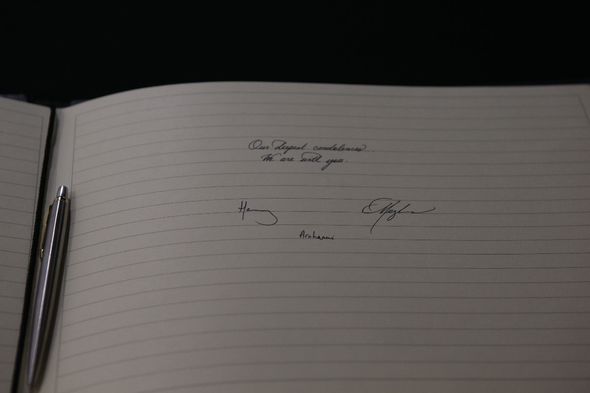 Ms Patton walked into Paper source two months before her big day looking to hire a calligrapher for her invitations and save-the-dates envelopes.

The laborious job entailed two envelopes per person for around 200 guests.

During a 2018 interview with Town & Country, Ms Patton said: “Meghan was sweet and said I can do [your wedding invitations]! 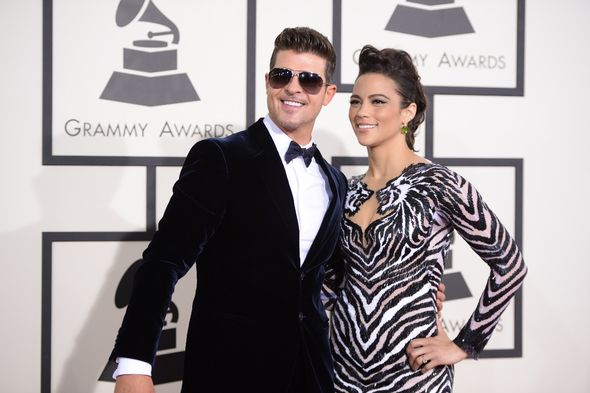 She added: “I don’t know if I went so far as to say ‘You can be royal,’ but I did think she’d make a really great wife.

“She was beautiful and she held herself so well so it was a very like, to say classy is not enough. She had grace.”

According to Ms Patton, she invited the Duchess over to her house to do the job and she performed outstandingly.

She said: “Meghan wrote up all the addresses and such.

“There was not a single mistake, it was truly perfect, impeccable, and I remember being in awe of her.” 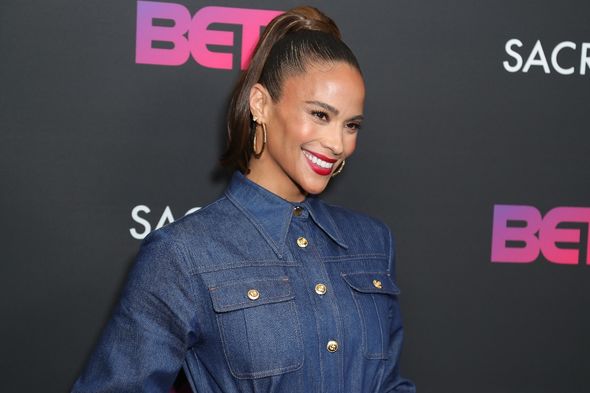 After the commission, Meghan and Ms Patton went on to form a friendship.

”Very humble and kind and has an easy smile.

“And she’s just, like, classy and refined in a way that I am not! I swear like a sailor and I’m not very graceful.”