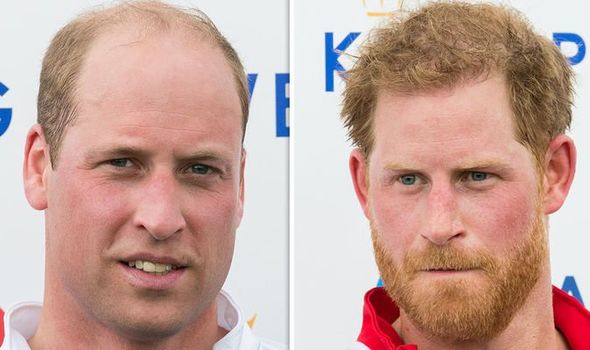 Ingrid Seward, editor of Majesty, made the claims in a More4 documentary “Meghan and Harry: The Baby Years”. Though mother Princess Diana was clear she did not want Harry to feel like an afterthought, the startling claims say other royals were not as forthcoming. Ms Seward told the documentary: “The Queen Mother used to say, ‘Come on William come and sit next to me’, and little Harry would be completely left out.”

Harry was of course born third in the line of succession to the throne with his older brother second, though the births of William’s three children have seen him drop down to sixth and Diana was unable to hide the fact William took precedence.

As Ms Seward explained: “Harry has always known he was number two. And obviously Diana was very anxious that he shouldn’t feel that.

“Other members of the Royal Family were very conscious he was number two.”

The Guardian reported that a seven-year-old William told Diana he wished to be a police officer so he could protect her but Harry, in fact, told him: “Oh, no you can’t. You’ve got to be King.” 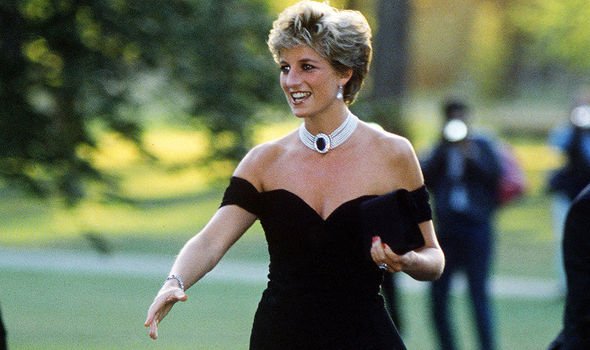 The two royals were noted for growing up with a close relationship.

However, in recent months, reports of a split between the two households they represent, Cambridge and Sussex have refused to go away.

Harry and Meghan, the Duchess of Sussex have left the charity that was set up for the two to work together and the Sussex Royal Instagram account still has not followed William and Kate, Duchess of Cambridge’s account. 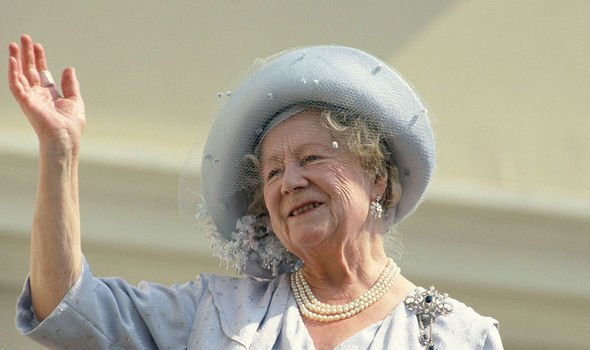 They did not compete at the same team as William’s blues defeated Harry’s reds.

Both brothers are set for royal trips later this year with William and Kate heading to Pakistan and Meghan and Archie joining Harry in South Africa.