Anne was the second of Henry’s six wives, and the mother of Queen Elizabeth I. She is a controversial figure in history, as her relationship with Henry triggered the king to divorce his first wife, Catherine of Aragon. With divorce being incredibly rare during the Tudor era, it meant England had to break away from Rome and Catholicism, too, just so Henry could marry Anne.

When he decided to sentence her to death after only three years of marriage, many believed the monarch accused her of adultery with five lovers — including her brother — because he wanted to take a third wife, Jane Seymour.

Anne had failed to give him a son and heir so it appeared logical that Henry’s allegations may have been falsified so that the monarch could marry his new love without having to go through with another divorce.

He examined a 1545 poem, written nine years after Anne’s death, by Lancelot de Carles who was a French ambassador to Henry’s court. 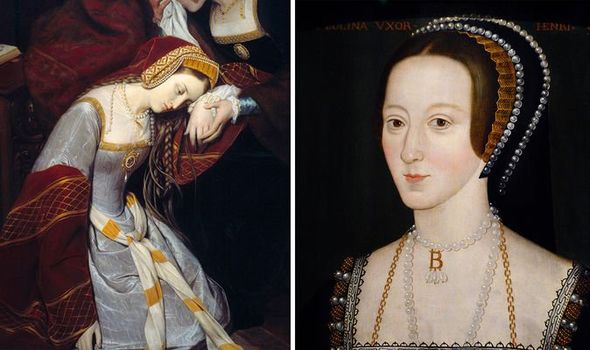 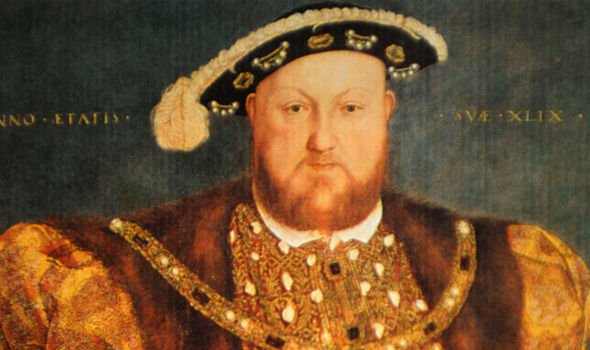 The poem’s title reads, “A letter containing the criminal charges laid against Queen Anne Boleyn of England”, and suggests that she was guilty of adultery after all.

In the piece, the former queen is said to “despise her marriage” and entertain “malice against the king”.

The indictment claims that “by base conversations and kisses, touchings, gifts and other famous incitations”, she seduced men.

The queen is believed to have seduced the musician Mark Smeaton, who later confessed to being her lover, although he may have been tortured or promised freedom in exchange for such an admission. 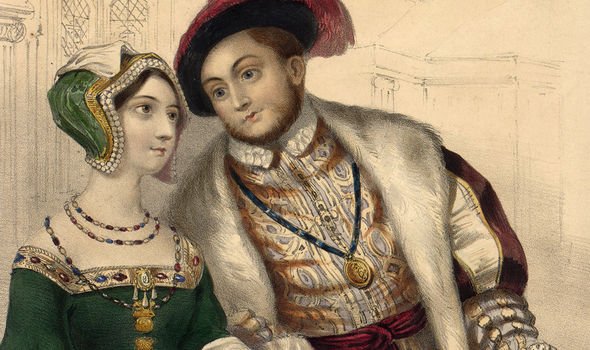 Another supposed lover was the chief gentleman of the privy chamber Sir Henry Norris, who was also arrested.

Sir Francis Weston and Sir William Brereton were both arrested for the same accusations of adultery, while her own brother George, Viscount Rochford, was the final man to be implicated in Anne’s love life — he was accused of treason and incest.

All five men were executed along with Anne, even though she maintained her innocence through to her death.

Professor Bernard claimed that the poem revealed Anne’s affairs were exposed after an argument between a privy councillor and his sister. 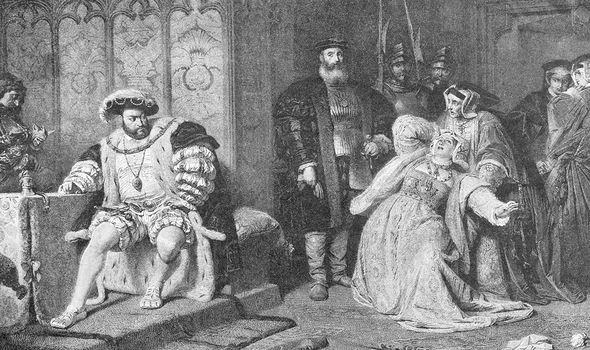 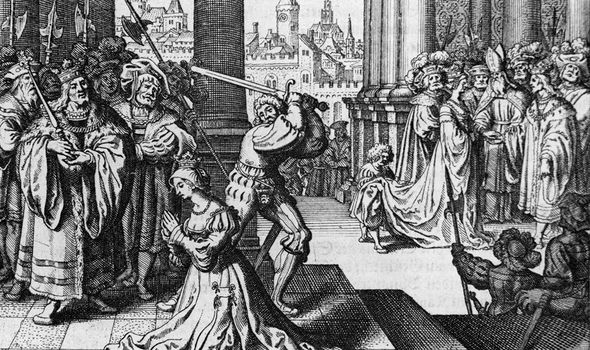 The sister was accused of being promiscuous and in response, pointed out that the queen was much worse, to “a much higher fault that is much more damaging”.

The historian suggests this woman could be Elizabeth Browne, the wife of Henry Somerset who was the second earl of Worcester, and that her brother was the courtier Sir Anthony Browne.

He also noted that the poem is backed up by comments in contemporary letters. 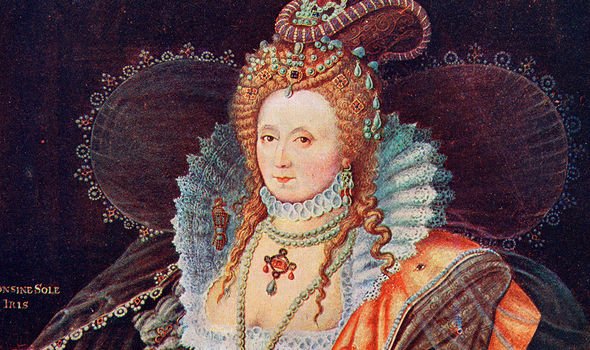 Professor Bernard said: “It’s not that I’ve discovered the poem for the first time — it’s been known to scholars because an edition was printed in the Twenties — but on the whole scholars have dismissed it because it’s a literary source.

“But it seems to me that [it presents] a plausible scenario — we can identify the accuser as the Countess of Worcester and we can link her to the queen.”

He speculated that Anne may have pursued other men in an attempt to fall pregnant with a boy, to placate her husband.

However, the expert added: “It’s a hypothesis — not a proof. In a court of law you might not condemn her for the crime, but I don’t think you’d acquit her either.”