Home » Europe » Royal icon: How David Attenborough has been inspiring the royals for DECADES

Royal icon: How David Attenborough has been inspiring the royals for DECADES

The Royal Family recently quizzed Sir David Attenborough, 94, about his decades-long career leasing with the animal kingdom. The Cambridge tots had the chance to interview the legendary broadcaster, as heir to the throne Prince George and his siblings asked insightful questions about nature. Sir David’s story with the royals started more than 60 years ago, in the same career but with a different youthful heir.

He presented the nature documentary from London Zoo until the early 1960s.

Towards the end of his time with the show, he attracted the attention of the Royal Family – particularly the young royals Prince Charles and Princess Anne.

He first met the Royal Family through them in 1958, when the nine and eight-year-olds toured the BBC Television Studios at Lime Grove. 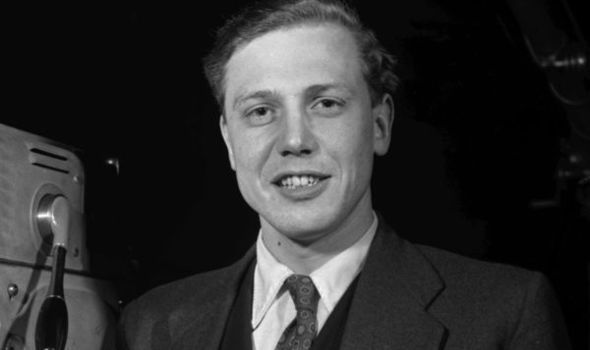 The fledgeling presenter introduced the children to Cocky, his three-year-old pet cockatoo.

His first meeting with the royal children marked the beginning of a long relationship with the family.

He built a strong bond with Queen Elizabeth II in particular, who knighted him in 1985.

She enlisted his talents as a producer between 1986 and 1991 to coordinate her Christmas address.

His talents have spread through the family like wildfire, to Prince William before his children.

He has met the naturalist several times in his capacity as a working royal but also spoken about his personal influence in great length.

The Duke of Cambridge delivered a tribute to Sir David on his 90th birthday in 2016.

He dubbed the presenter a “national treasure” and spoke of his love of documentaries.

The prince said: “I used to love, and I still do, but when I was a young boy, used to love turning on the television and watching David’s programmes and really feeling like I was back out in Africa or I was learning about something magical and almost out of this planet.

“There is something very calming and sort of warm about his programmes.

“There is something very reassuring about seeing David Attenborough on BBC One doing his documentaries.

He added: “It is part of the national psyche now.”

The presenter’s relationship with the royals recently garnered controversy, however, after he gave Prince George a shark tooth.

Sir David found the relic, which came from an extinct megalodon, in the 1960s in Malta.

On finding out he had it, the Maltese government requested its return, sparking a brief diplomatic row.

However, they U-turned and allowed the young prince to keep the fossil.