Home » Europe » Royal heartbreak: Why did one royal say he felt ‘like a pariah’?

Royal heartbreak: Why did one royal say he felt ‘like a pariah’?

Royal Family members have been impacted by the ongoing coronavirus pandemic. Coronavirus has thus far infected 30,781,103 people around the world, of which 962,103 have died. But what prompted one royal to recently claim he felt “like a pariah”?

The Royal Family in the Netherlands is led by King Willem-Alexander who ascended the throne after his mother abdicated in 2013.

Willem-Alexander was the first child of the former Queen Beatrix and Prince Claus.

King Willem-Alexander was the eldest of three sons, his younger brothers Prince Friso and Prince Constantijin were born in 1968 and 1969 respectively.

Prince Friso died in 2013 after he was buried under an avalanche in Austria the year before, he died as a result of complications from this accident. 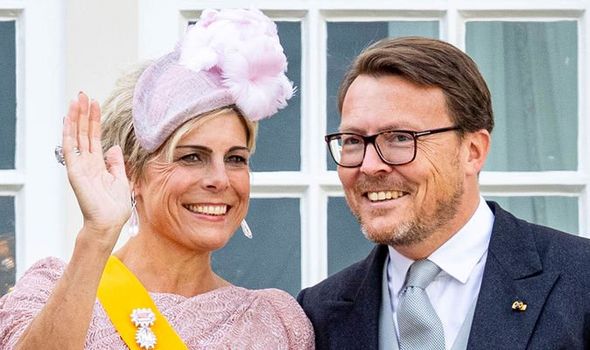 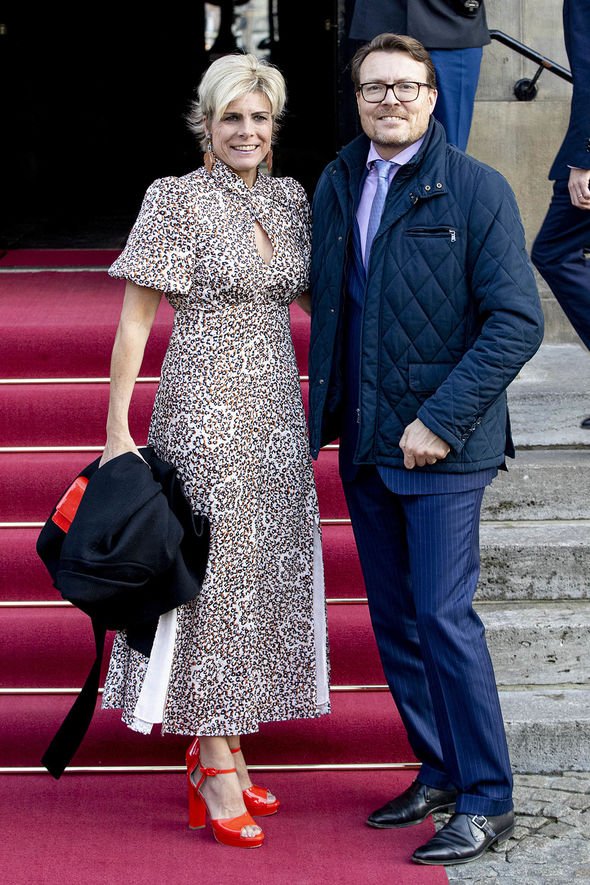 In the Netherlands, there have been 90,047 confirmed cases of coronavirus.

The King and Queen of the Netherlands were recently compelled to apologise after they breached social distancing guidelines while on holiday.

During a visit to the Greek island of Milos, the couple were seen standing close to a member of staff which broke the rules of the one metre plus social distancing requirement. 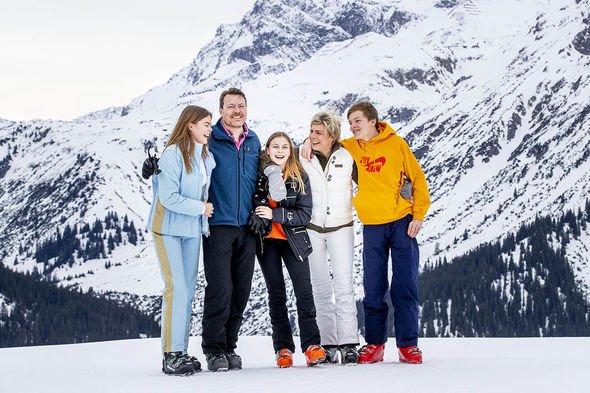 Prince Constantijin of the Netherlands has been forced to go into mandatory quarantine after he had “close contact” with someone who tested positive for the virus.

King Willem-Alexander’s brother said he felt like a pariah after being forced to quarantine.

“Feel like a pariah who is afraid to pass on something that I probably don’t have at all.

“Also separate to walk around unconsciously for days.

“Wondering if I kept enough distance, washed my hands…Think so.”

Prince Constantijin made the announcement on September 18, three days after participating in events marking Prinsjesdag.

Prinsjesdag is the day on which the reigning monarch of the Netherlands addresses a joint session of the Dutch Senate and the House of Representatives to give the speech from the throne.

It sets out the main features of Government policy for the coming parliamentary session.

For this year’s event, Prince Constantijn arrived at the Grote Kerk in The Hague for the ceremony with his wife, Princess Laurentien, with whom he sat throughout the speech given by his brother. 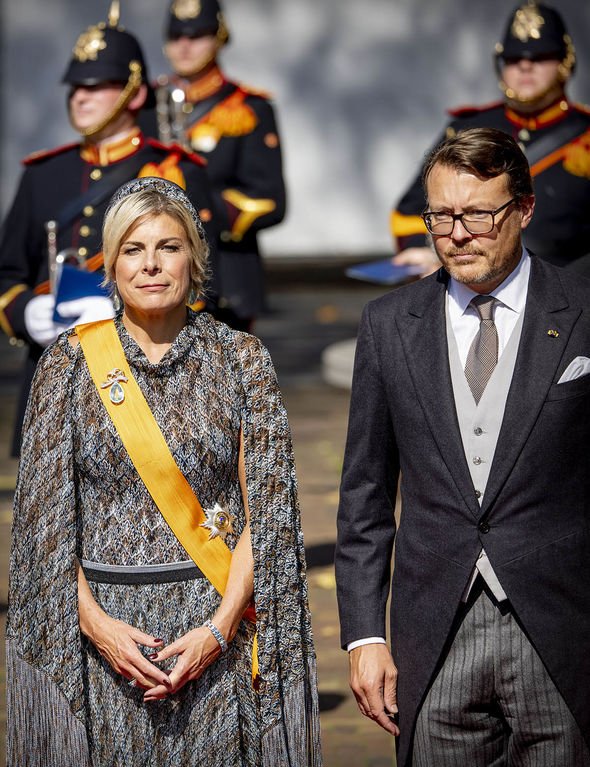 But the couple were socially distanced from everyone else in attendance and in keeping with coronavirus restrictions.

There was also no handshaking or close contact with others at the ceremony.

Prince Constatijn revealed the “close contact” he was quarantining over happened a week ago.

This means he is required to self-isolated for three more days before he is able to leave his home.

The current advice from the Dutch public health agency RIVM is that those self-isolating must maintain as much distance from others, including their household.

Prince Constantijin lives with his wife, Princess Laurentien and their children, Clau-Casimir, 16, and Leonore, 14.

The couple’s eldest child Countess Eloise of Orange-Nassau, 18, recently attracted negative attention after paparazzi photographs showed her smoking outside a supermarket in Amsterdam while she waited for her friends.

Prince Constantijin and Princess Laurentien told Shownieuws: “First and foremost, Eloise is a private person with a right to privacy. We expect that this will be respected.

“This photo was obviously taken in a private environment, has no news value and does not add to the public debate.”