Royal heartbreak: King of Norway to undergo heart surgery after ‘struggling to breathe’

King Harald V of Norway will undergo heart surgery on October 9 to help ease his breathing. The 83-year-old Norwegian monarch was also admitted to hospital last month because of dizziness, but no serious illness was found.

The Norwegian Royal Court wrote in a statement published on its website: “In 2005, the King underwent an operation on the heart valve between the heart and the main artery, known as the aortic valve.

“The Hing’s aortic valve was then replaced by an artificial heart valve, made of biological material.

“Such artificial biological heart valves have a lifespan of between 10 and 15 years.

“It is therefore not uncommon for such interventions to have to be repeated after some time.” 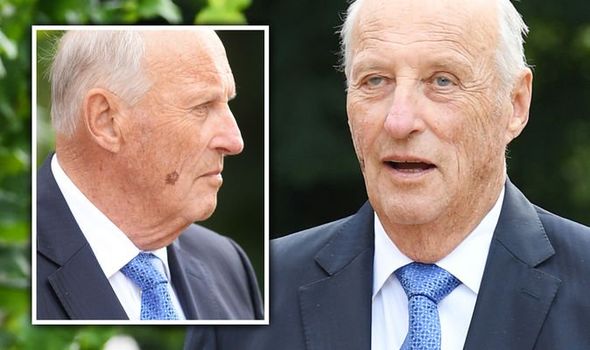 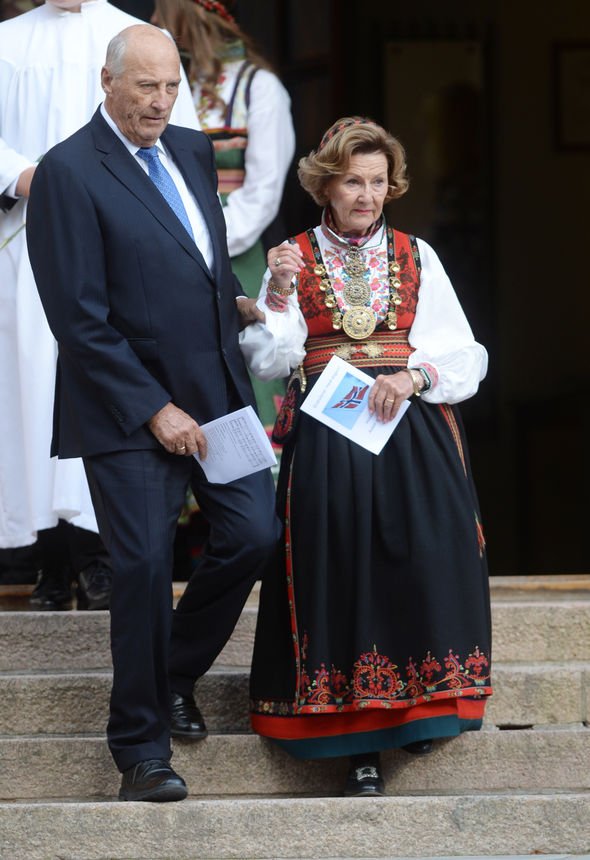 The surgery will be performed by the King’s doctor, Chief Physician Bjørn Bendz at the Cardiovascular and Lung Clinic at Rikshospitalet in Oslo.

Dr Bendz said: “His Majesty the King has undergone regular check-ups, and the report we have made recently has shown this intervention is necessary to improve the King’s breathing.

“Hundreds of this type of operations are performed every year at Rikshospitalet, and the Norwegian operators are very experienced.” 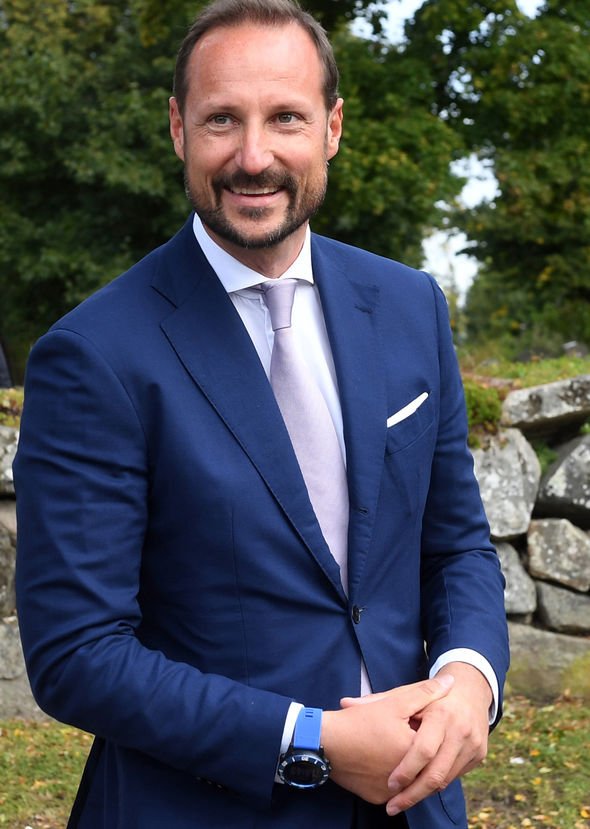 Both King Harald V and his wife Queen Sonja have cancelled their planned visit to the city of Trondheim this weekend.

Instead, their son and heir to the Norwegian throne, Crown Prince Haakon, will step in and take over his father’s official duties.

The King was also admitted to hospital on September 25, when two ambulances were spotted outside his home in Oslo.

A statement from the Royal Court at the time said: “His Majesty King Harald was admitted to the National Hospital today because of dizziness.

“No serious illness has been found. The King is expected to be discharged before the weekend. The King has cancelled his duties for two weeks.

“During this period, His Royal Highness Crown Prince Haakon is acting regent.”

King Harald V has been in and out of hospital in recent years.

In December, he was admitted to hospital, suffering from a viral infection.

The King was later discharged from hospital on January 15. 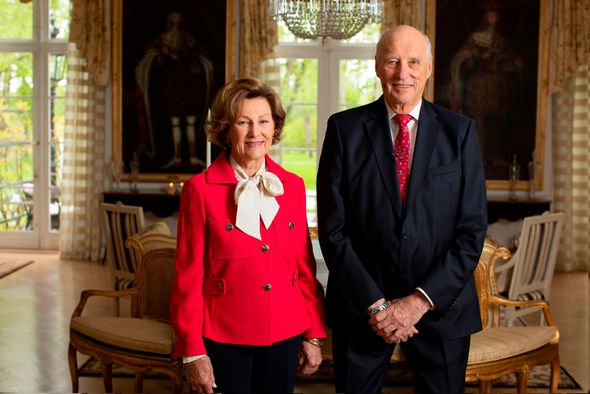 Since the start of the twenty-first century King Harald V has on several occasions been unable to perform his monarchical duties due to ill health.

In December 2003 he was diagnosed with urinary bladder cancer, and did not perform royal duties until mid-April 2004.

From April to early June 2005 he also took time off to recover from aortic stenosis.

Crown Prince Haakon served as the country’s regent on both occasions.