Royal feud: Why Philip, Edward and Sophie all fumed at Charles in huge Royal Family row

Prince Charles and his youngest brother Prince Edward became embroiled in a high-profile row in 2001. When Prince William started university, there was a ban on any media coverage of him outside limited approved occasions. Despite this, a TV film crew from Prince Edward’s media company Ardent was discovered in the university town of St Andrews, making a documentary for an American network.

The ensuing row brought into question how members of the Royal Family, like the Wessexes, could pursue commercial interests while maintaining royal duties.

The Duke of Edinburgh was also drawn into the debacle and made an extremely rare public statement.

However, in the Palace PR offices, many felt that Prince Charles’ team were  briefing negatively  against other members of the Royal Family, in order to portray the Prince of Wales in a good light.

Royal biographer Penny Junor, in her 2005 book “The Firm”, delves into the Palace machinations behind the scenes. 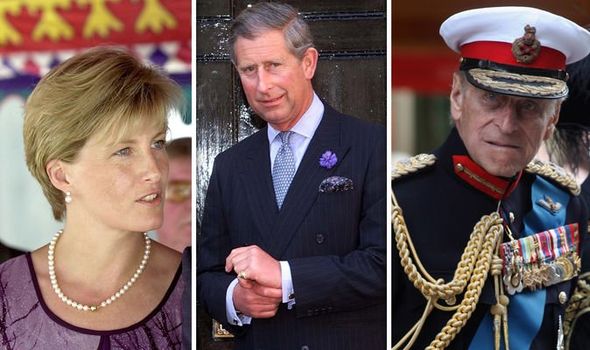 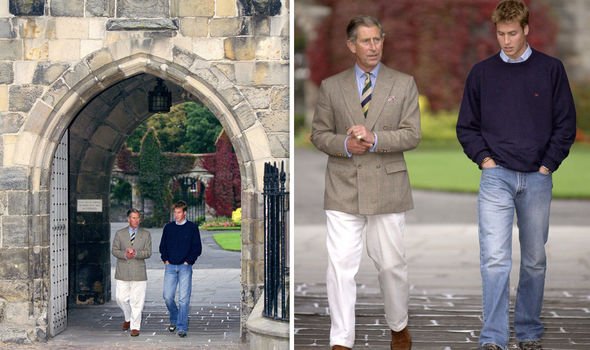 Ms Junor writes: “The Wessexes felt particularly aggrieved, as did the Duke of Edinburgh.”

Reports at the time indicated that Charles was “incandescent” with rage at his brother, with sources claiming he raged down the phone at Prince Edward.

Ms Junor continues: “The story blew up into a major attack on Prince Edward and his competence as a filmmaker, and ran for some days.

“Then a further report claimed that Prince Philip, in support of his youngest son, thought William was being ‘overprotected’ by his father and that he had ‘overreacted’ to the Ardent film crew. 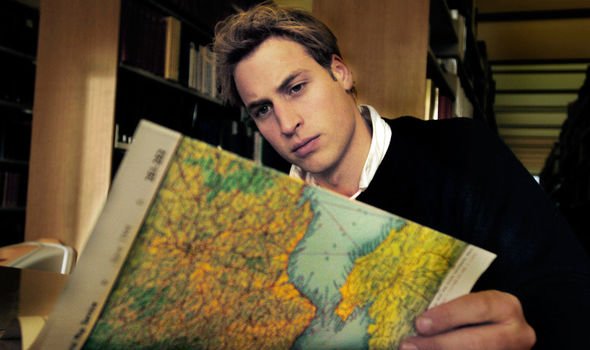 “The stories had [Charles’ press secretary] Mark Bolland’s finger prints all over them, and once again Buckingham Palace was not amused.

“In a rare reaction, Prince Philip issued a strongly worded public statement saying that the views attributed to him were ‘totally without foundation’.”

The move was highly unusual for the Duke of Edinburgh, who very rarely makes public statements.

One notable example was the 2002 statement the Duke made in reference to the letters he wrote to Princess Diana before her separation from Prince Charles, which said: “Following recent media reports that he wrote insulting letters to the Princess, he has reluctantly decided that he must publicly correct these allegations.”

DON’T MISS
The ‘irreparable difference’ between Camilla and Sarah Ferguson [INSIGHT]
Is this the real reason the Queen is closer to Andrew than Charles? [EXPERT]
Prince Edward’s surprising opinion of Princess Diana and Fergie [ROYAL EXPERT]

Royal author Katie Nicholl, in her 2010 book “William and Harry”, also takes a look at the filming debacle.

Ms Nicholl writes: “As far as Charles was concerned, the incident, for which Edward publicly apologised, only served to highlight his argument that members of the Royal Family could not pursue independent careers and also carry out royal duties.

“It was his opinion that if Edward ever represented the royal family he could not have commercial interests, and this sorry episode perfectly illustrated why.”

Mark Bolland confirmed to the author: “The Prince of Wales was very unhappy about what had happened.”