Queen Elizabeth II, 95, is a constitutional monarch and unlike some of Europe’s sovereign, she is involved in the UK’s law-making processes. The historic conventions of the Queen’s and Prince’s Consent give the Queen and Prince Charles, 72, the power to grant “permission” to Parliament to debate a bill before it becomes law.

However, these conventions are subject to an ongoing investigation by the Guardian which has led some to question whether the royal rights should be done away with entirely.

In February, a Guardian exposé found the Prince of Wales used his power of consent to veto laws that would allow tenants on his Duchy of Cornwall estate to buy their properties.

The revelation prompted some to question whether the Royal Family should be involved in Britain’s law-making processes at all and one constitutional expert has claimed they should follow in the footsteps of some European monarchies and become purely ceremonial.

In reaction to the Guardian’s probe into Queen’s Consent, Constitutional expert Iain MacMarthanne told Express.co.uk: “Whether the consents are being misused is hardly the question, the question should be why they continue to exist at all; and the greater question, one which The Guardian should pursue, is why our ‘modern’ constitution has not been subjected to scrutiny, review, and revision in centuries, which allows these feudal customs to remain.” 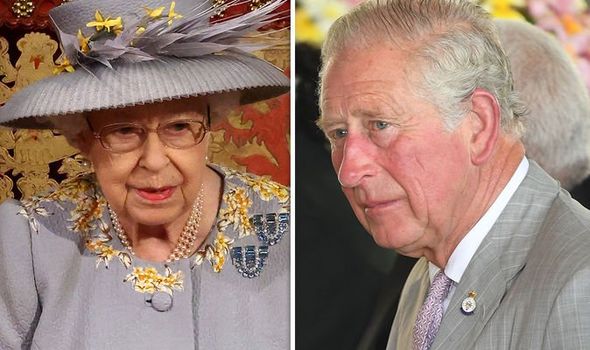 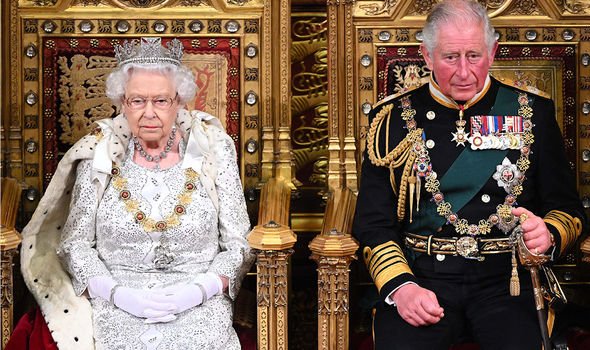 The academic argued that Britain’s outdated monarchy has “too many vestiges, which are centuries old and irrelevant, remain extant.”

He added: “These rights, with others, that cast doubt as to the openness and accountability of the monarchy require to be abolished with all haste.”

He added: “The debate as to whether or not we should be a republic must be seen as separate to the need to remove the monarch from the law-makinglaw making process. 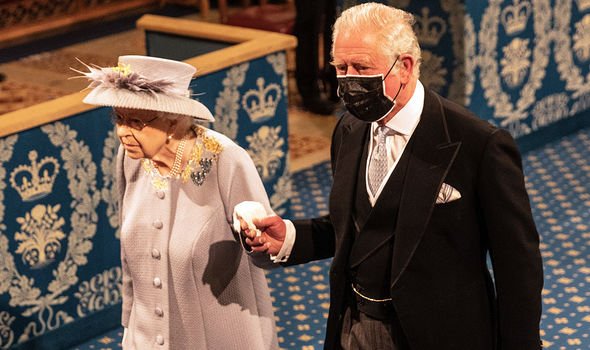 “Other European nations, which are monarchies, have successfully transitioned their sovereign from being ‘politically’ involved to being solely ceremonial, and there is consequently no reason as to why Britain can’t follow suit.”

However, it is hard to foresee how the UK’s Royal Family could make the shift as there is currently no mechanism in place to debate such a change, Mr MacMarthanne explained.

He added: “Unfortunately, there is no mechanism with which to formally debate this in Parliament, another vestige from a bygone time, and accordingly it is highly unlikely change will be forthcoming.”

He added: “Until such times as this happens the consents, with other remaining relicts, remain an insult to what should be an open and accountable democracy, free from interference by any person, be they the monarch, their heir, or any representative of them.”

The Queen’s Assent and the Queen’s Consent are two separate conventions both linked to the Queen’s dealings with Parliament.

While the Queen’s Assent is the process by which the Queen signs off on Parliamentary bills before they are transformed into law, the Queen’s Consent is effectively when the Queen grants “permission” to parliament to debate a bill before it becomes law. 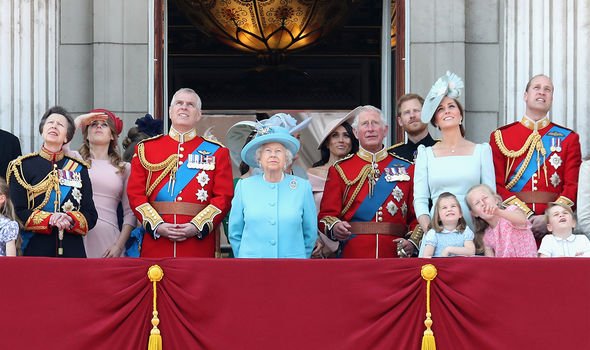 A description of the Queen’s constitutional powers on the Royal Family’s website claims they are “purely formal”.

An explanation of the Queen’s political powers reads: “The role of the Sovereign in the enactment of legislation is today purely formal, although The Queen has the right “to be consulted, to encourage and to warn” her ministers via regular audiences with the Prime Minister.”

An explanation of the Queen’s Assent reads: “The Sovereign’s assent is required to all bills passed by Parliament in order for them to become law.

“Royal Assent (consenting to a measure becoming law) has not been refused since 1707.”