Royal bombshell as Queen Elizabeth I linked to murder plot

Elizabeth I has gone down in royal history as the “Virgin Queen” and is best known for steering the Kingdom of England through the threat of invasion from the Spanish Armada. She never married and her stubbornness on this issue, although frustrating to senior advisors at the time, has won her many admirers since her death in 1603. But despite never settling down with a husband, her life was not without romance or drama.

Indeed, before she was crowned in 1558, she was involved with nobleman Robert Dudley – but the pair could not marry as he was already wed to Amy Robsart.

This apparent obstacle was removed in the most brutal fashion when, in September 1560, Robsart was found dead in her home.

But what was on the face of it a convenient twist of fate, was so politically awkward that it effectively ended any prospect of Elizabeth ever settling down with Dudley.

Almost as soon as Robsart died, rumours quickly began to spread that she had been murdered at the request of her husband – or even the Queen herself. 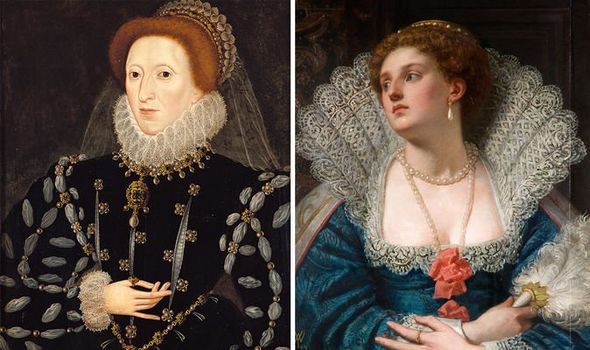 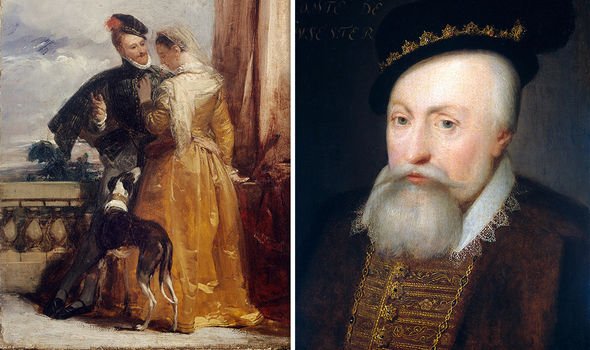 The incident was the perfect excuse for Elizabeth’s advisers to sideline Dudley and they played on the rumours to discredit any romantic feelings the Queen may have had for him.

If Elizabeth and Dudley had made any plans to settle down together, or even marry, the Robsart scandal made it impossible.

But, as Amy Kelly pointed out as she wrote for Royal Central in 2017, the truth is that nobody knows for certain how Robsart died. 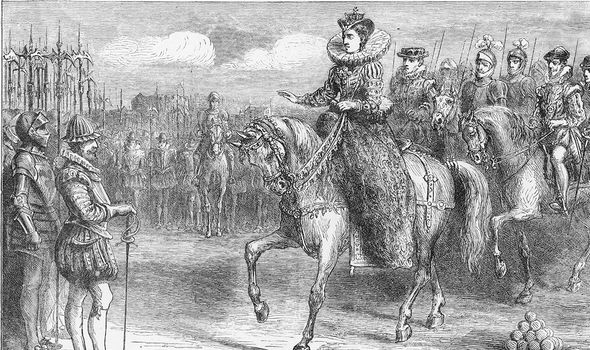 Murder was the obvious conclusion when she was found with head injuries and a broken neck.

But Dudley’s reaction arguably points to another explanation – as he spoke of the “greatness and suddenness of the misfortune” and “how this evil should light upon me” while launching an immediate inquiry.

As Ms Kelly points out, “we will never know if this was clever theatrics or genuine heartbreak, but we do know that the inquest ruled that the death had been an accident caused by a fall on the stairs”. 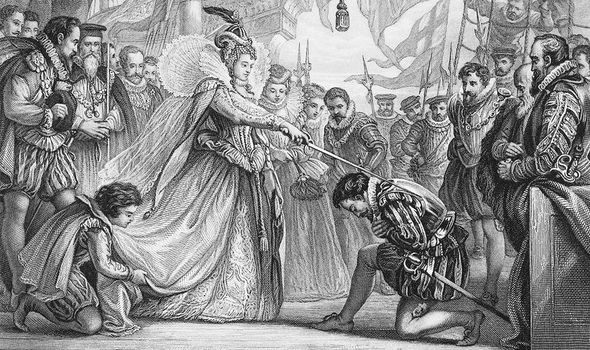 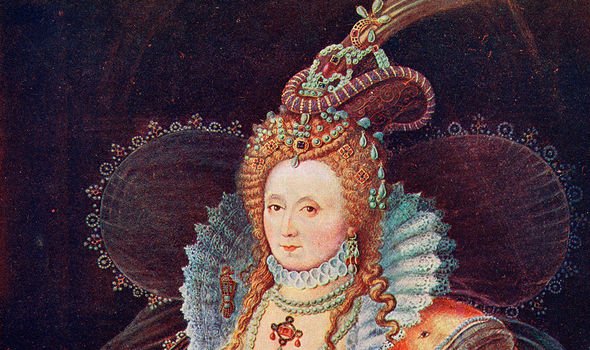 In 1956, another theory came to light when Professor Ian Aird argued that Robsart could have had breast cancer, which might have caused cancerous deposits on her spine allowing the neck to break with a slight fall.

Ms Kelly also notes that Robsart was said to be depressed or even suicidal during this period as the Queen did not allow Dudley and his wife to live together at court.

On the day she died, Robsart sent her servants away and asked to be alone. She had also been overheard praying for deliverance from her situation.

In 2008, a coroner’s report was released stating that the death came from two blows and a broken neck.

But, crucially, it remained ambiguous on whether this was caused by a fall, suicide or other violence.

Whether Queen Elizabeth I actively played a part in her death will always be a mystery but the Robsart incident was undoubtedly a hugely significant moment in her 44-year reign.