Meghan Markle, age 37, and Prince Harry, 34, have become parents for the first time, following the arrival of baby Sussex on Monday morning. Royal biographer Angela Levin told Sky News that the child will “heal” Harry. She said: “They have got exactly what they wanted – privacy – and to do it in a very sort of cosy and intimate way. I think Harry is obviously overjoyed at the moment.

“I think he will be very sad that his mother is not there to see the baby.

“But I think he will feel as he has done over many years, that she is there watching over him.

“And he will be very excited. He has wanted a baby since he was very young and he said he wanted children, he loves children and feels most at home with children – much more than with adults I think.

“So, now he has finally got it, I think, it will really heal him and give him a role and something to be very proud of.” 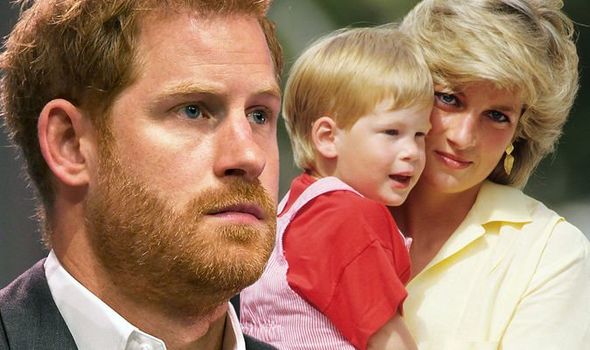 Before announcing the news to the public, Harry notified the siblings of his mother Princess Diana about the birth.

Addressing reporters on Monday, a beaming Prince Harry said his new son was “to die for”.

The Duke of Sussex said the child was “overdue” which had given them plenty of time to think about names but he said they needed more time to decide.

Prince Harry said: “We are still thinking about names.

“We will probably see you in two days as planned to everyone can see the baby. I’m so incredibly proud of my wife.”

He added: “We’re both absolutely thrilled and so grateful for all the love and support from everybody out there, it’s been amazing, so we just wanted to share this with everybody.” 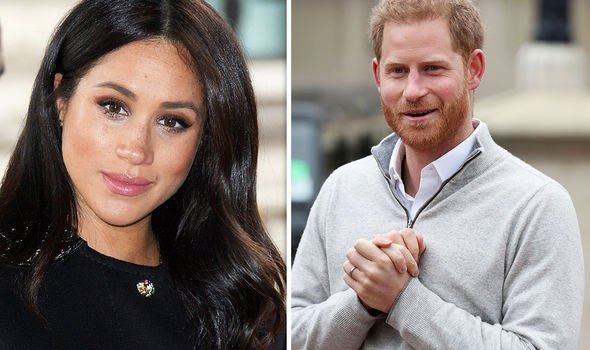 “How any woman does what they do is beyond comprehension.

“It’s been the most amazing experience I could ever have possibly imagined.”

According to the Palace, the Duchess’s mother Doria Ragland “was overjoyed by the arrival of her grandchild”.

The new addition to the Royal Family will be seventh in line to the throne.

Coronavirus: Students must be allowed to return home to their families at Christmas, insists Labour