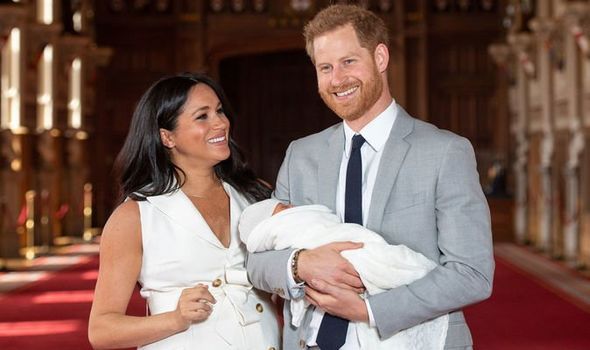 In the snap he is clutching the Duke of Sussex’s finger as he peeks over the top of his hand in the black and white image posted on the Sussex Royal Instagram account. A caption said: “Happy Father’s Day! And wishing a very special first Father’s Day to The Duke of Sussex.” Father-of-three Prince William also posted a photo of his youngest child, one-year-old Prince Louis, on a swing. The image was shared with a photo of William with his father Prince Charles. The message on both was “Happy Father’s Day”. Another first-time father enjoying the day was Dancing On Ice judge Ashley Banjo, whose daughter Rose was born in February. He wrote: “My first Father’s Day! What a feeling.” 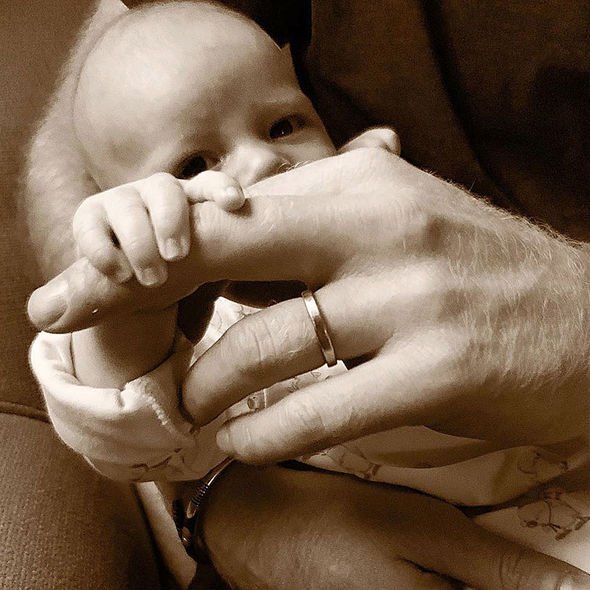 “Truly the best daddy in the world x,” she wrote.

Line of Duty star Vicky McClure hugged father Mick in a photo she posted. “No one makes me laugh like my Dad. A true Gentleman,” she said.