Royal babies are an exciting part of the Royal Family representing the future of the monarchy. Last month, Princess Eugenie and her husband Jack Brooksbank revealed they are expecting a baby in early 2021. But currently, the newest royal baby around the globe is Prince Charles of Luxembourg.

Prince Charles is the newest addition to the Royal Family of Luxembourg.

He is the firstborn child of Prince Guillaume and Princess Stephanie and was born in May 2020.

The couple announced the arrival of their little one on Twitter shortly after his birth on May 10.

The tweet read: “The Heir Couple is delighted to announce the birth of their son this Sunday, May 10, 2020 at 5.13am at the Maternity Grande-Duchesse Charlotte in Luxembourg.” 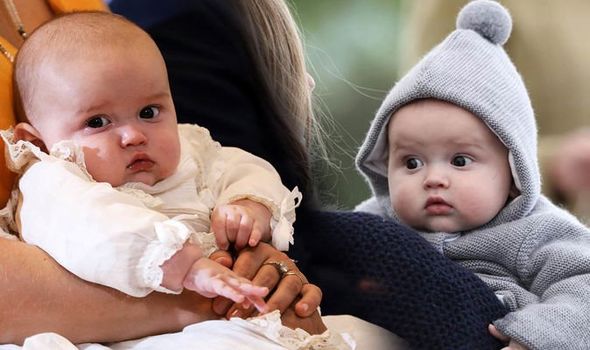 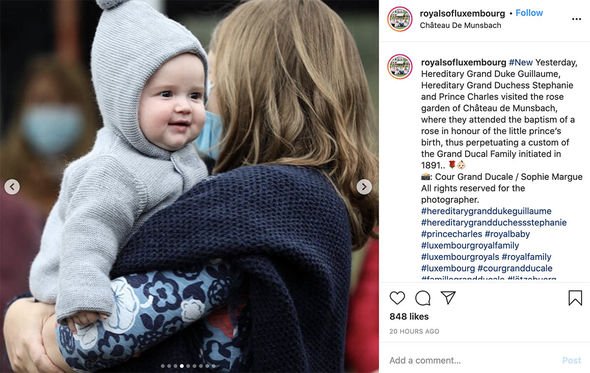 The infant was christened into the Roman Catholic faith on Saturday, September 19.

The christening ceremony took place at the Abbey of St Maurice and St Maurus of Clervaux in Luxembourg.

He is the grandson of the current reigning monarch of Luxembourg: the Grand Duke Henri. 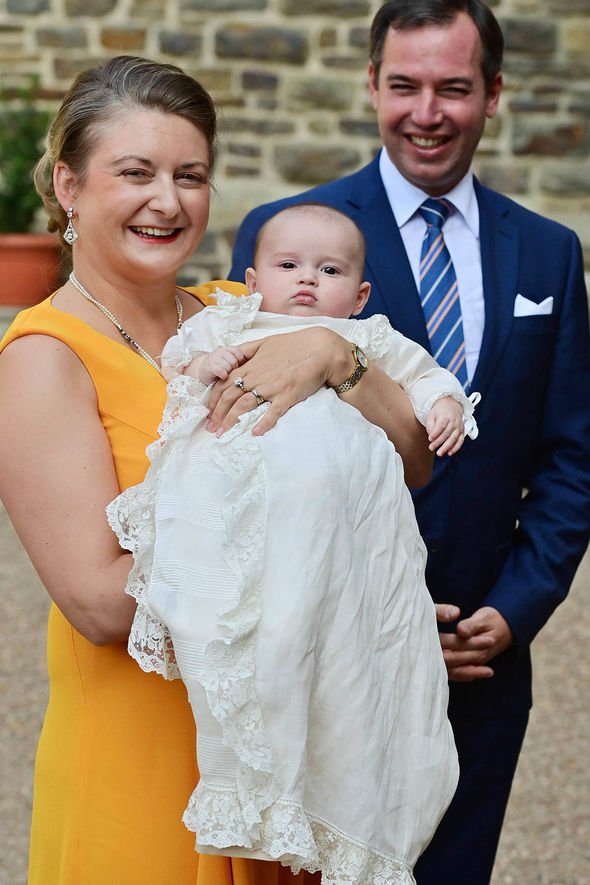 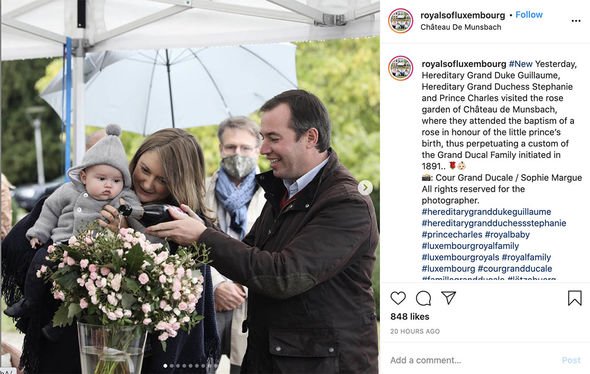 On Tuesday the couple visited the Luxembourg Rose Heritage Conservatory in Munsbach Castle.

The royals shared some photographs of the parents with their five-month-old son.

Prince Charles was shown wearing a grey knitted cardigan with a bobble hat alongside his parents.

The Luxembourg Palace’s website explains that certain roses in the garden are named after members of the country’s Royal Family.

To celebrate and commemorate the happy tot, a rose was named in Prince Charles’ honour.

The rose was named “Prince Charles of Luxembourg”.

The palace website reads: “This ceremony was celebrated in the presence of Mr Jean-Paul Jost, Mayor of the municipality of Schuttrange, Mrs Mireille Steil, Mr Dony Calmes, respectively President and Vice-President of Lëtzebuerger Rousefrënn, the rose grower as well as members of the committee”. 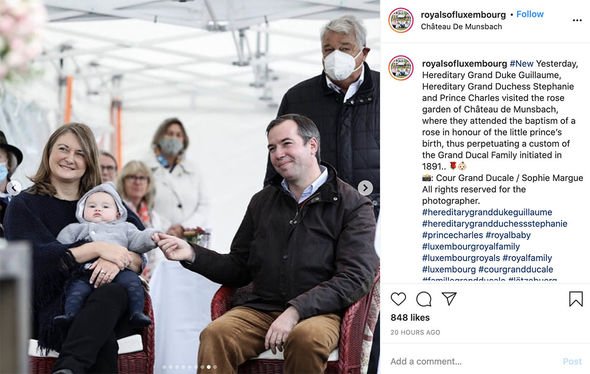 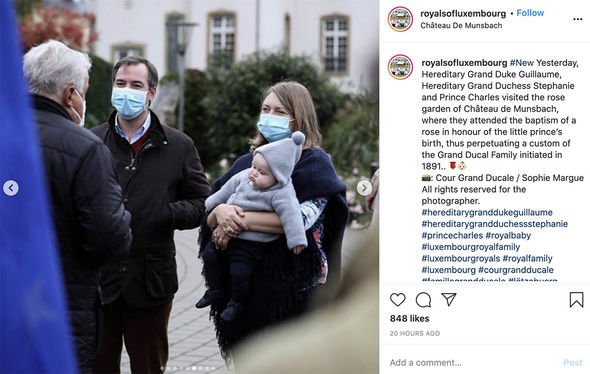 This year the Luxembourg Royal Family have released two sets of photographs of Prince Charles.

The second showed the royals at Prince Charles’ christening ceremony.

The christening took place in Clervaux which has strong links with the maternal Lannoy family.

The recent photographs were published as the Grand Duke Henri spoke to speculation about his plans to abdicate.

The Grand Duke said he had no intention of abdicating.

He said “it isn’t possible” to do such a thing “at a time of crisis”, adding that it would “be like surrendering”.

Henri, 65, has reigned in Luxembourg since October 2000 after the abdication of his father Jean who died in 2019.