Brexit was always destined to shake the British political system to its foundations but the current impasse leaves British politics facing an identity crisis as Brexiteers fear the result of the 2016 referendum could be betrayed. However, it is not the first time that the reputation of the House of Commons has been so heavily damaged. When details of MPs’ expenses were leaked ten years ago, the effects of the scandal have been felt ever since.

On May 8, 2009, the Daily Telegraph published the MP’s expenses story, concerning claims made by MPs over the previous years.

The disclosure of widespread misuse of allowances and expenses permitted to MPs sparked widespread anger among the public and resulted in a large number of resignations, sackings, de-selections and retirement announcements together with public apologies and financial repayments.

In a new documentary by the Daily Telegraph, the men and women who helped bring the scandal to light spoke for the first time about their work. 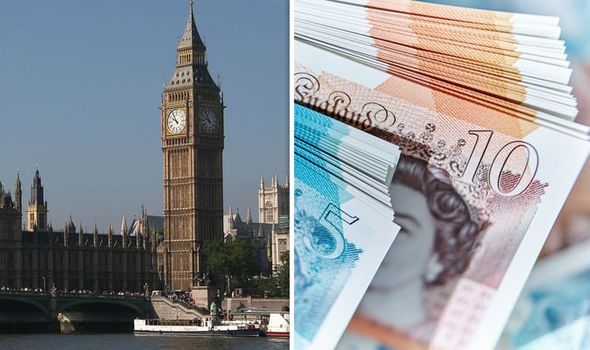 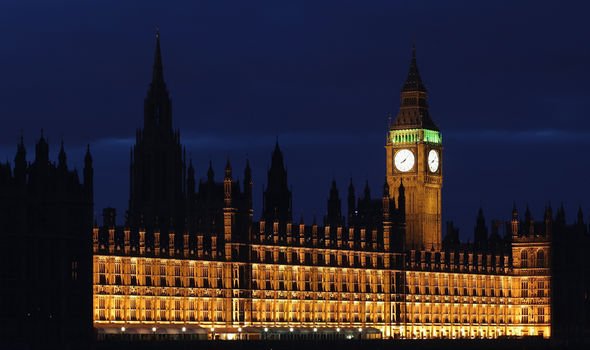 The information in the leaks published by the newspaper originated from the parliamentary fees office, and had been offered to other newspaper organisations for more than £150,000.

In the 2019 documentary, former editor-in-chief of the Daily Telegraph, William Lewis, claimed the newspaper had paid £110,000 for the information, and described it as money well-spent.

He said: “Honestly, the payment thing is a red herring, right?

“I cannot think of a more impactful bit of journalism for Britain and British society highlighting such profound wrongdoing and systematic abuse.

“The highest levels of Government and Parliament.”

Former Telegraph reporter Holly Watt talked about the scandal’s effects, saying: “It created a real anger towards politicians, which I think is still there. 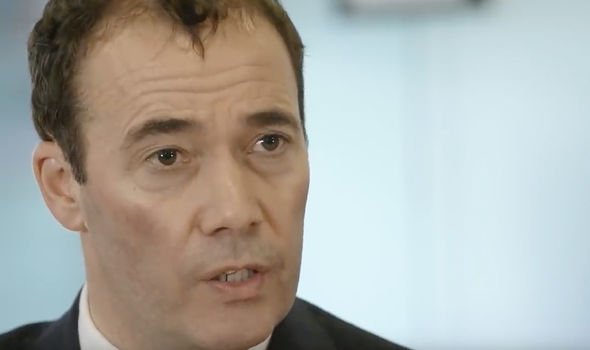 “A deep suspicion, a deep cynicism.

“We are journalists, we weren’t trying to create an alternative, we were just knocking down what had been.

“It has had its consequences. It was something that people really identified with in a really furious way.”

According to the documentary, it was not just the expenses claims that angered people but how the Government tried to hide wrongdoing.

In April 2009, the House of Commons was forced to release its expenses under a Freedom of Information Act request and announced that certain information deemed ‘sensitive’ was to be removed before it was made public in July 2009.

It was thanks to one of the people who was directly involved in processing the raw data that the story came out. 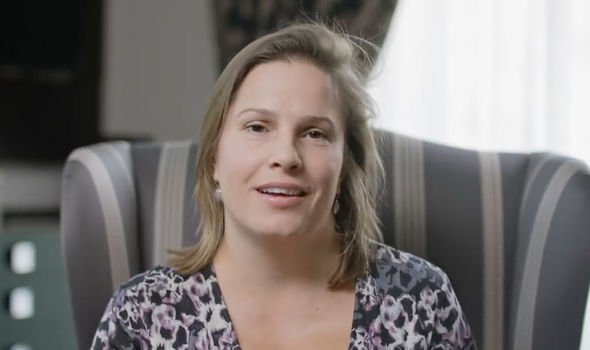 The source told the Daily Telegraph: “We actually could see what was going to be removed and in essence that the public would never see what we had seen.

“That’s the real frustration because the detail is all in the unreducted not the reducted.

“We are just normal people and we pay every day out of our salaries to go to work for our fuel, for our trains, we pay for our lunch.

“We pay for everything out of our salaries, mortgages, everything.

“Now we are actually looking at a group of people that effectively we employ, and they are taking everything and their wages just stay there.

“The mood became, I would say, angry.

“We are paying for you and you are taking it twice. The public deserved to know what was going on.”