Richard Morris: Body found in search for top diplomat missing since May

Police searching for missing diplomat Richard Morris have found a body in the forest where he jogged regularly.

Detectives have not formally identified the body, but Mr Morris’s family has been told of the discovery.

The former UK ambassador to Nepal, 52, vanished on 6 May after setting out on a run from his home in the village of Bentley, Hampshire. 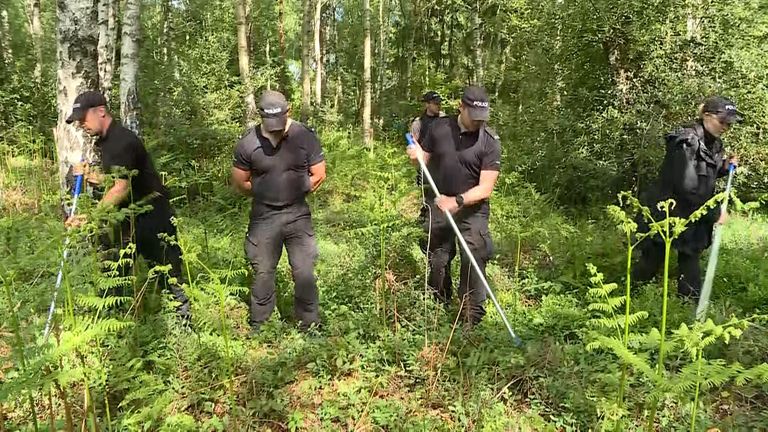 Police searched Alice Holt Forest near Farnham and other areas where the father-of-three was known to run regularly, but scaled down their operation a month later.

They appealed for sightings from other runners and asked them to check his profile on the running app Strava, while motorists were asked for footage from dashboard cameras.

Hampshire Police said the death was not being treated as suspicious and a file is being prepared for the coroner.

The diplomat was last seen by a member of the public at about 10.50am on 6 May, running in Isington Road, Alton.

Officers searched more than 3.4 square miles (9sq km) of land and water in Alice Holt Forest as well as areas of Alton and Binstead. 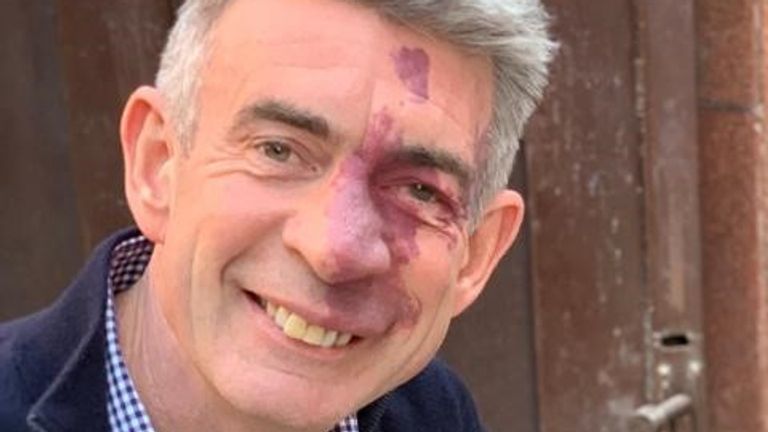 They also viewed CCTV footage and carried out house-to-house inquiries but found nothing by June, when they halted the search.

Mr Morris was a regular participant in the weekly Alice Holt run on Saturdays, a 5km route around the forest along tracks, trails and cycle paths. 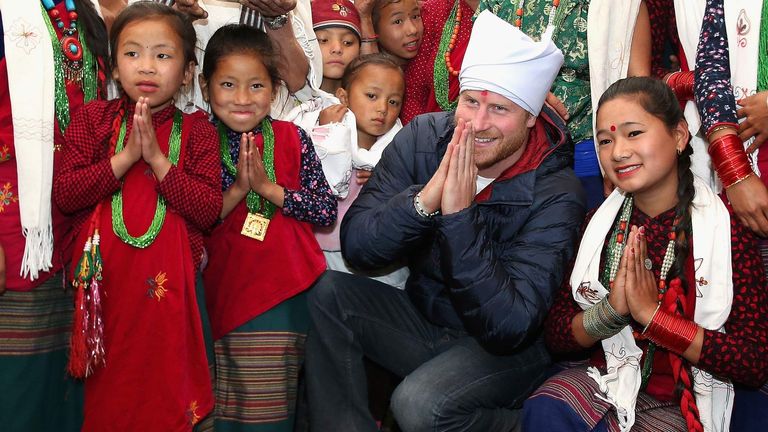 He was the UK’s ambassador to Nepal between 2015 and November 2019, and was with Prince Harry during his tour of the country in 2016.

Before that, he headed the Pacific department in the Foreign Office and has held senior diplomatic posts including in Australia and Mexico.