Theresa May is facing almost certain defeat in her final Brexit gamble, as both Conservative rebels and the Democratic Unionist Party (DUP) claim they will vote down her deal. A spokesman for Downing Street said the withdrawal agreement would be voted on in the week beginning June 3. He said: “It is imperative we do so then if the UK is to leave the EU before the summer parliamentary recess.”

Brexiteer Tories and Northern Ireland Unionists insisted the deal remains “unacceptable” and with Labour also saying it will not support the bill without significant further concessions, Mrs May’s heavy defeat is likely to accelerate her departure from Downing Street.

As uncertainty continues with many fearing the result of the 2016 EU referendum will be betrayed, newly resurfaced reports shed some light on other accusations of “betrayal”.

As soon as Sir John Major became Prime Minister, he felt the relationship between Britain and the European Economic Community (EEC) – the precursor to the EU – had to change, inevitably irritating his predecessor, Margaret Thatcher, who was strongly opposed to greater European integration.

During a speech in 1991, the Bristol-born politician expressed his desire to place “Britain at the heart of Europe” with the Maastricht Treaty. 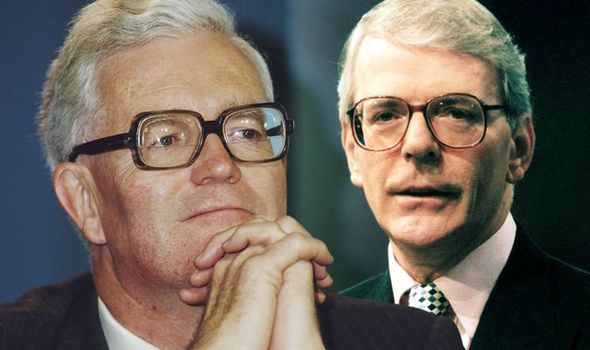 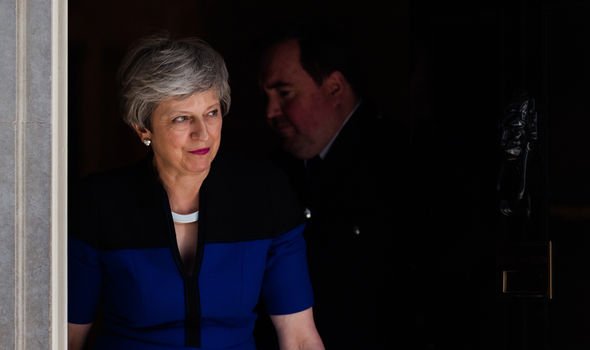 The Treaty is the international agreement that saw what was then the EEC evolve into the EU with initially only 12 member states.

It laid down the groundwork for economic and monetary union with a single currency at its heart, new rules on inflation, debt and interest rate regulations and greatly increased the powers of the European Commission.

On February 7, 1992, Financial Secretary to the Treasury Francis Maude and Foreign Secretary Douglas Hurd signed the Treaty without consulting the British public, and launched Britain into the next chapter of the life of the European Community: the European Union.

British academic and political commentator Rodney Atkinson and Norris McWhiter, known internationally for the founding of The Guinness Book of Records, laid misprision of treason charges against the two politicians for signing the agreement.

Mr Atkinson and Mr McWhiter claimed the Foreign Secretary and the Financial Secretary to the Treasury did not have the full powers of Her Majesty’s Government when they did so and therefore breached their Oath of Office. 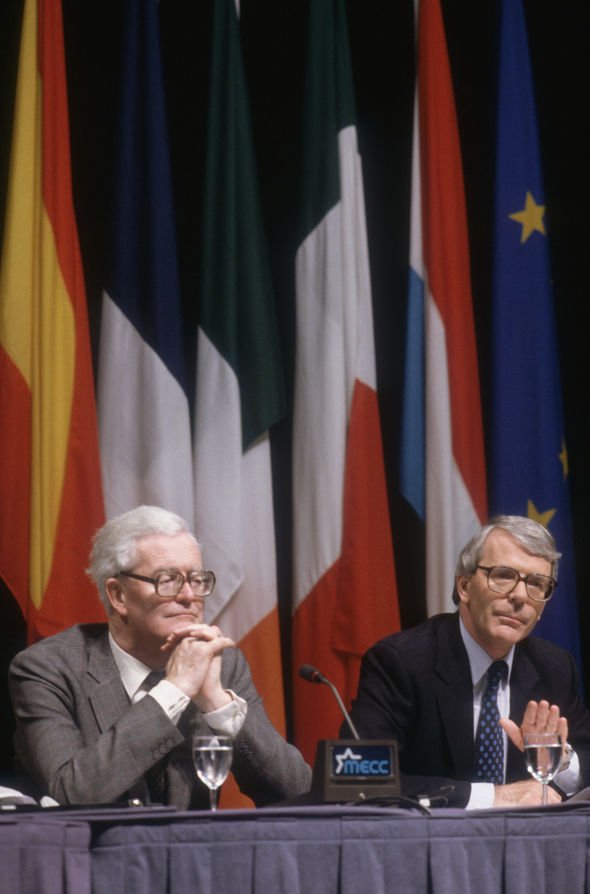 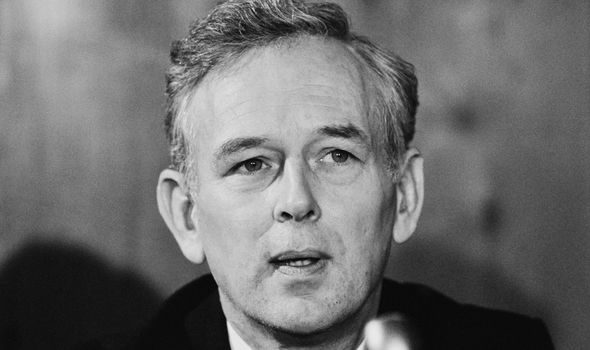 In their 1994 book “Treason at Maastricht”, the two academics wrote: “Our main aim was to expose the extent and gravity of the effective removal of the British constitution, the powers of parliament and the democratic sovereignty of the British people.

“We merely pointed out what the British constitution, common law and various statutes (not us!) called treason.”

Their case failed, though Mr Atkinson argued that it and the book were instrumental in sewing the seeds of discord between Britain and Europe.

He said: “The treason charges set a marker for future conflicts between the voters and the politicians.

“The charges are important today as we seek to ensure a genuine return of democratic sovereignty from the EU, not just to British people but to other nation states.”