Home » Europe » Revealed: How holidays to the UK could be CHEAPER and EASIER after Brexit

Revealed: How holidays to the UK could be CHEAPER and EASIER after Brexit

The European Consumer Centre (ECC), an EU-wide network providing advice for shoppers across the bloc, said Europeans will come flocking to the UK if the British pound loses some of its value after Brexit.

According to a survey of central bank money managers, Brexit is likely to threaten the fund’s status as a global reserve status, who say Britain’s departure from the European Union will alter their views on sterling.

A poll by trade journal Central Banking Publications suggests its status could be endangered by Brexit, with three-quarters of reserve managers predicting central banks will collectively change, and likely cut, their sterling holdings.

More than a third of the 80 people surveyed – managers working at central banks holding €7trillion in assets – suggested they would reduce their sterling holdings they personally control.

“Quitting the EU is identified with uncertainty and volatility, which reserve managers tend not to like. 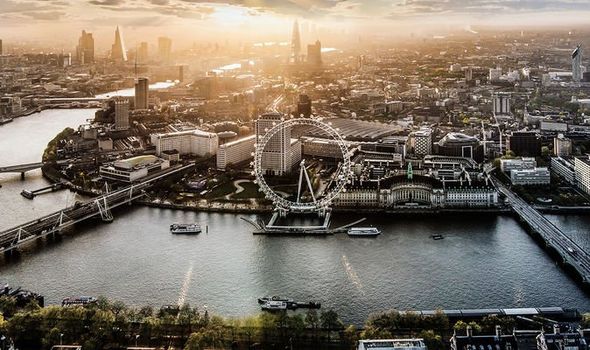 “They find Brexit disruptive, whether in terms of market movements, or changes to back-office and counterparty arrangements.”

But whether holidaymakers will require a visa instead of just a valid ID card or passport remains uncertain.

Some non-EU countries already have rules in place enabling tourists to be able to stay in a country for 90 days on a short-term basis without a visa.

It is good news for rail passengers, including those who arrive into the UK via Eurostar, as the previous passenger rights around luggage, personal injury and reduced mobility will still apply.

But rules around package deals when Britain exits the EU have not yet been made clear, as to whether holidaymakers will be protected if tour operators go bust. 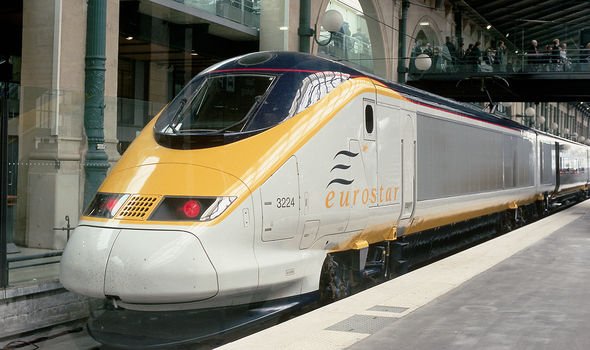 This depends on whether Britain partakes in the European package travel policy, which governs insolvency protection.

The regulation makes two demands on business for package sales: the company selling the package to a consumer must have guarantees in place that should the seller, or any of its suppliers cease to trade, the customer gets a refund or the holiday they purchased.

But, for example, if the journey is sold in Germany via a travel agency, insolvency protection will continue to apply under German law.

Tourists hoping to drive in Britain have been warned over carrying their driver’s licence, regardless of the outcome of Brexit. 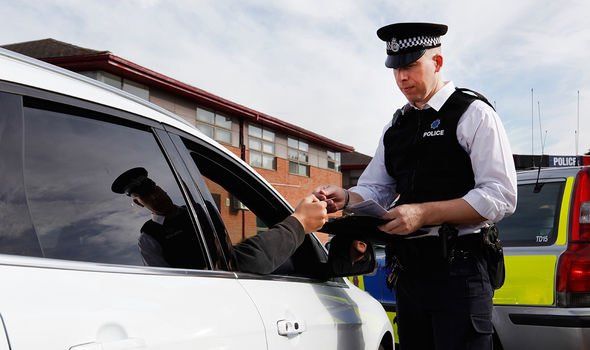 The UK Government has made clear all driving licences will be valid after Brexit, regardless of whether it is a valid national, international or EU driving licence.

The ECC has also recommended holidaymakers take out international health insurance for the duration of their stay, to cover them in the event of an accident or serious illness.

This is currently available through a number of avenues, such as a holidaymaker’s health insurance or credit card provider, usually costing less than €15 per year.

Coronavirus: The UK’s current COVID-19 hotspots – and how your area compares